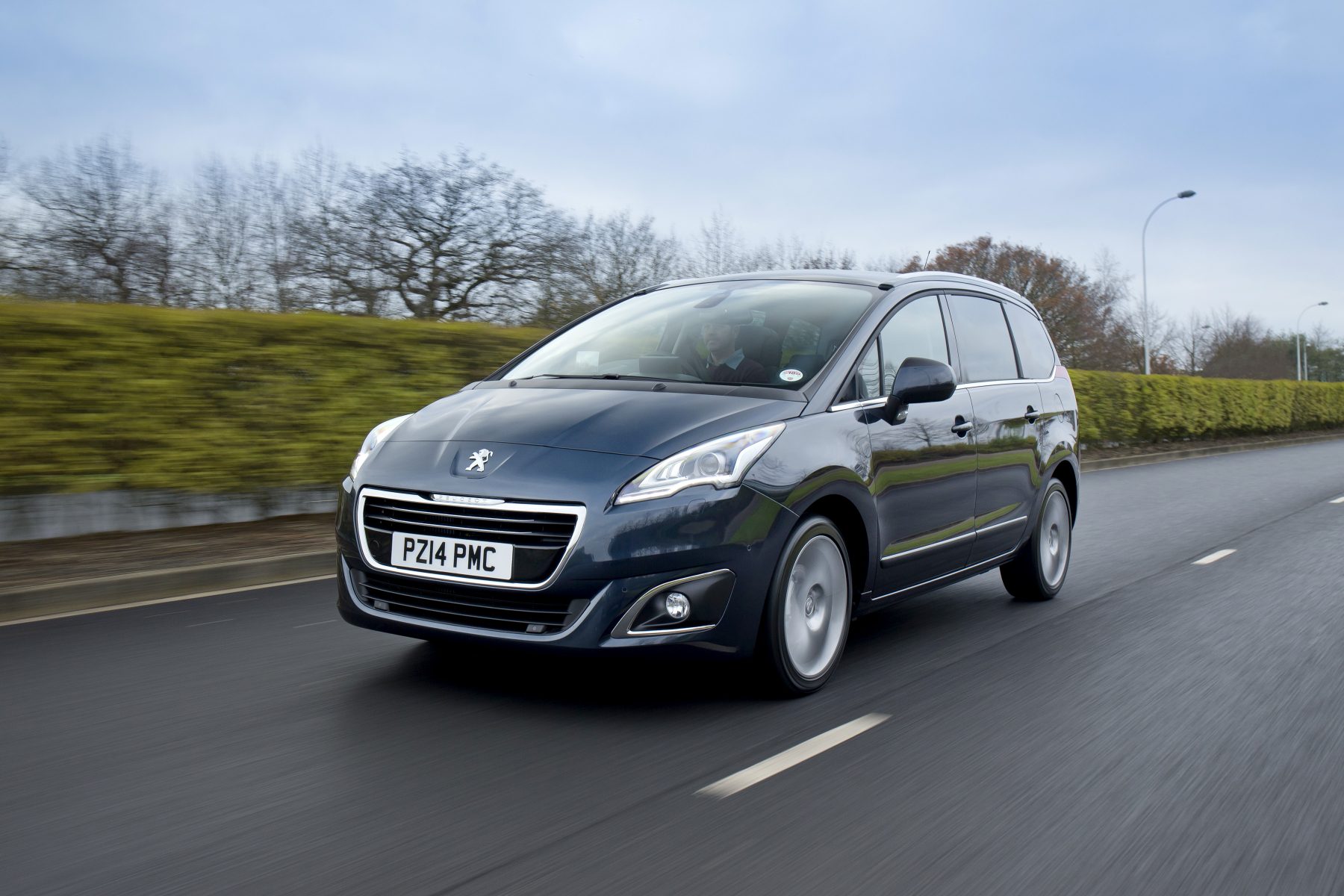 If practicality and space are things that are on top of your priority list for your next car, you might want to turn to the humble MPV.

SUVs may be the latest fad, but while some are big beasts, they’re not always as practical and spacious as they appear; if those two things are on top of your priority list then you’d be wise to take a look at an MPV.

They may not be leading the body style fashion stakes, but it’s hard to argue with the value for money in terms of sheer space and practicality. We’ve picked out the best the used market has to offer on a £15,000 budget...

Citroën’s quintessentially French Picasso models have long been the go-to MPV for families who love value for money with plenty of usable; last year Citroën dropped the Picasso name in favour of the Spacetourer badge. 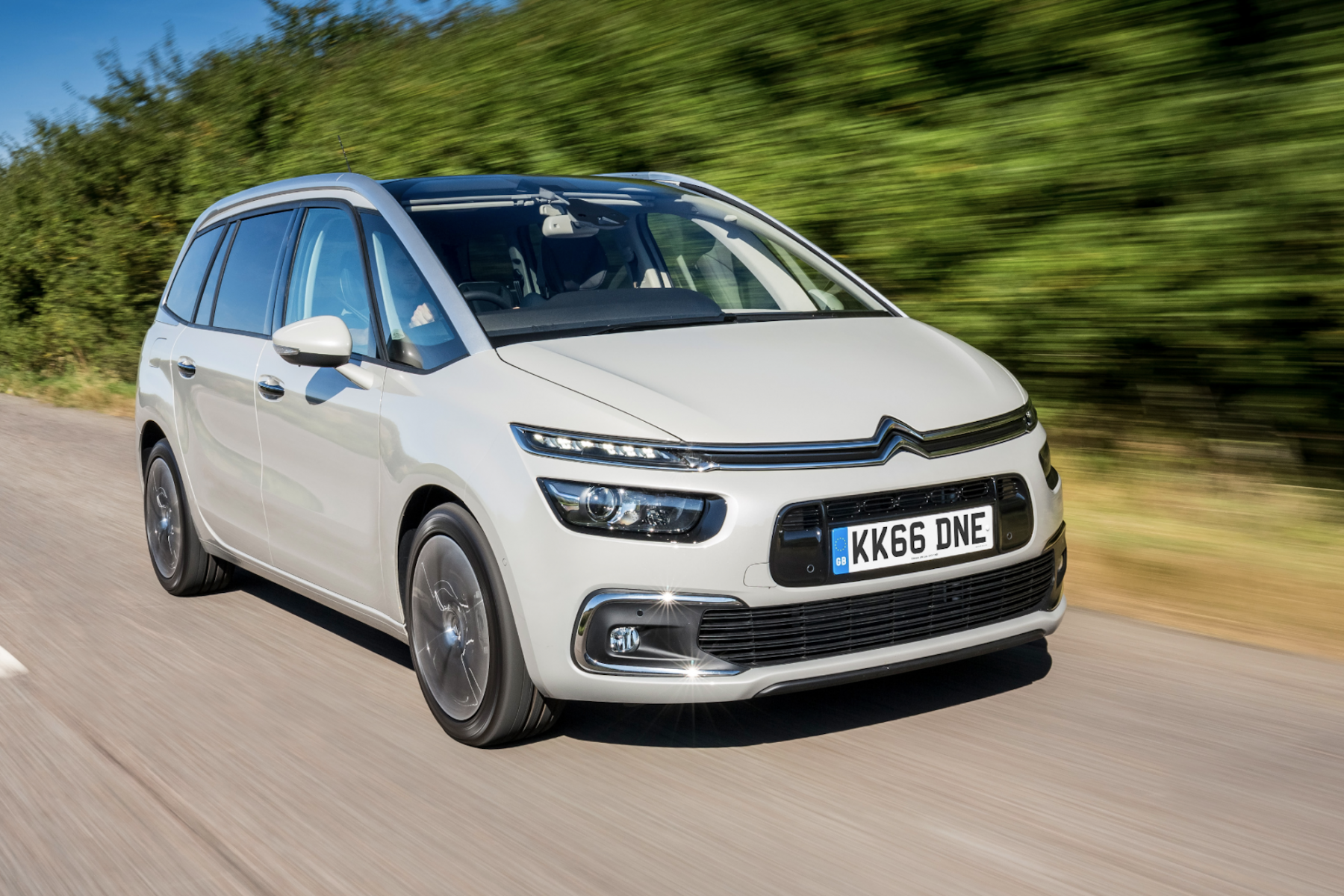 In it’s Grand SpaceTourer guise this MPV can happily seat seven adults in comfort; it also has an incredibly airy cabin, thanks to a panoramic windscreen and glass roof and like all Citroën models it’s exceptionally comfy too.

As the SpaceTourer is a relatively new model, it’s at the top end of the £15k budget; £13,500 will buy a one-year-old example with minimal miles on the clock.

Honda may not be renowned for MPVs, but back in the mid-2000’s, it built an intriguing, if somewhat overlooked, competitor, the Honda Stream, a Honda Civic-based seven-seater. 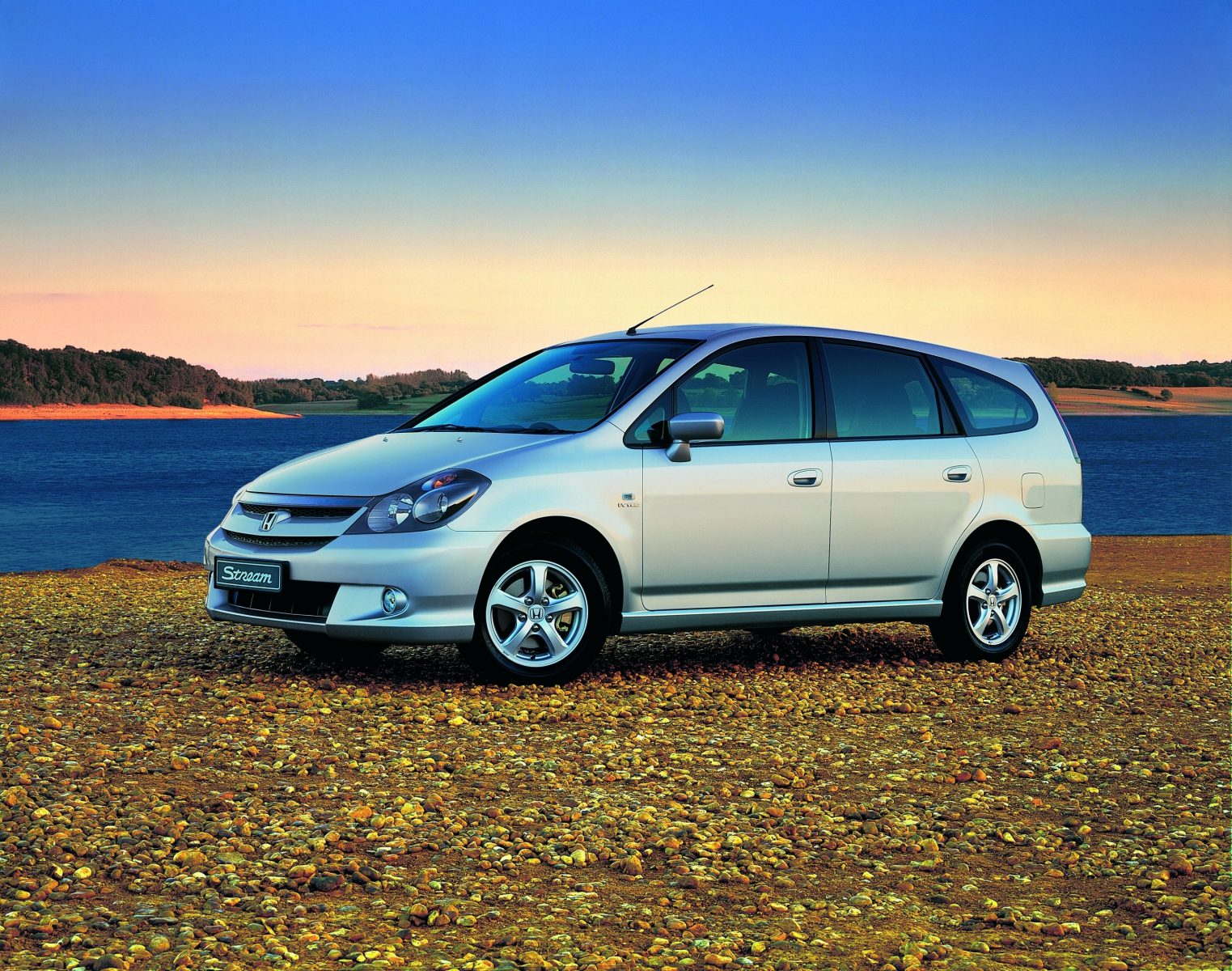 Though more compact than some, it was equally practical. Better yet, examples on today’s market top out at about £5,000-6,000. Great for anyone looking for an MPV on a tight budget.

You may not have heard of SsangYong, the little-known South Korean firm’s models are not that common on UK roads, but that’s not to say they shouldn’t be. 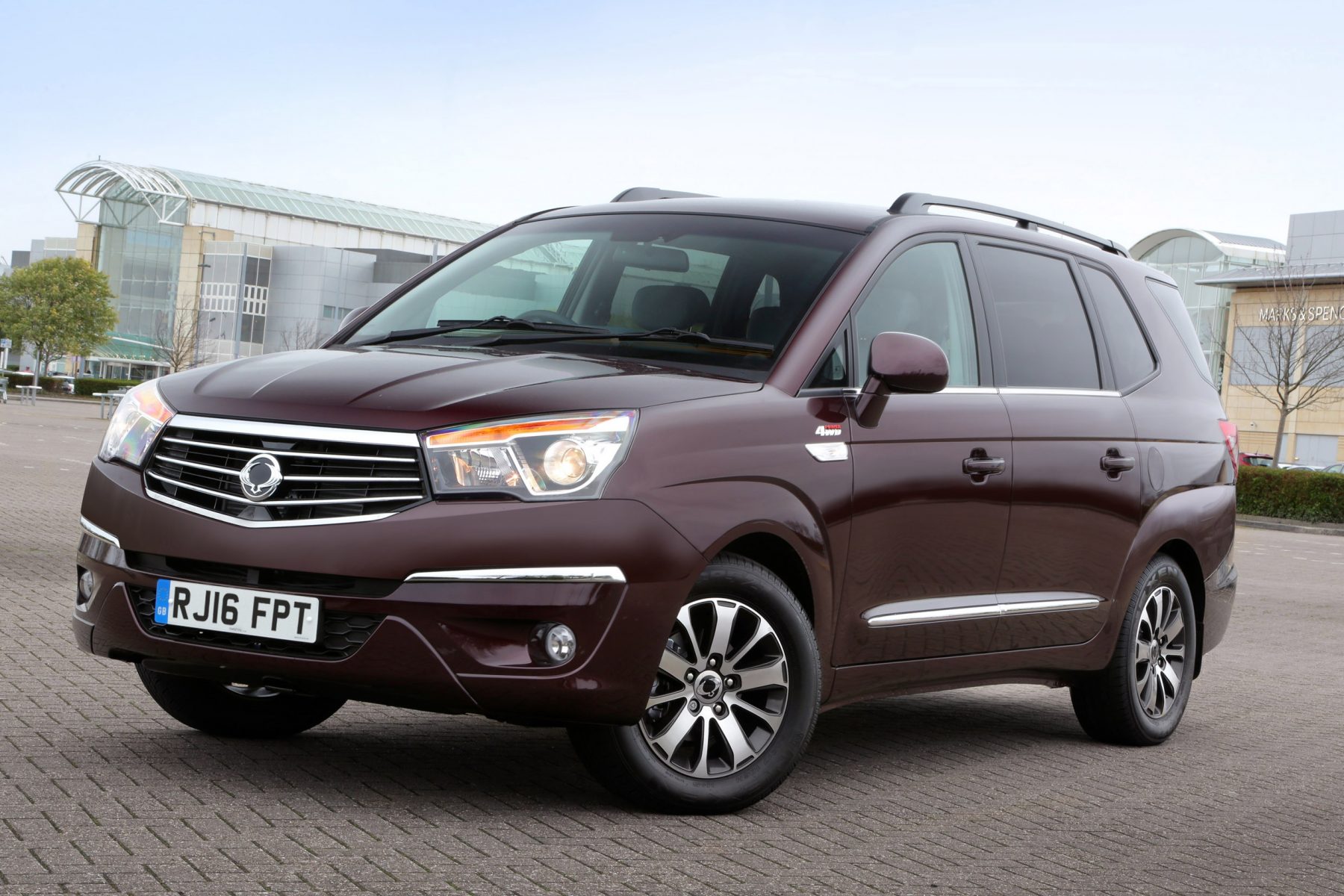 Focusing on the Turismo, it’s difficult to get more car for the money available in this budget. Examples from 2018 of the huge seven-seater come under budget, with slightly older but very-well equipped models also comfortably within budget.

Peugeot’s stylish 5008 is arguably one of the better looking MPVs around. What’s more, it backs up the looks with great build quality and a really involving drive. 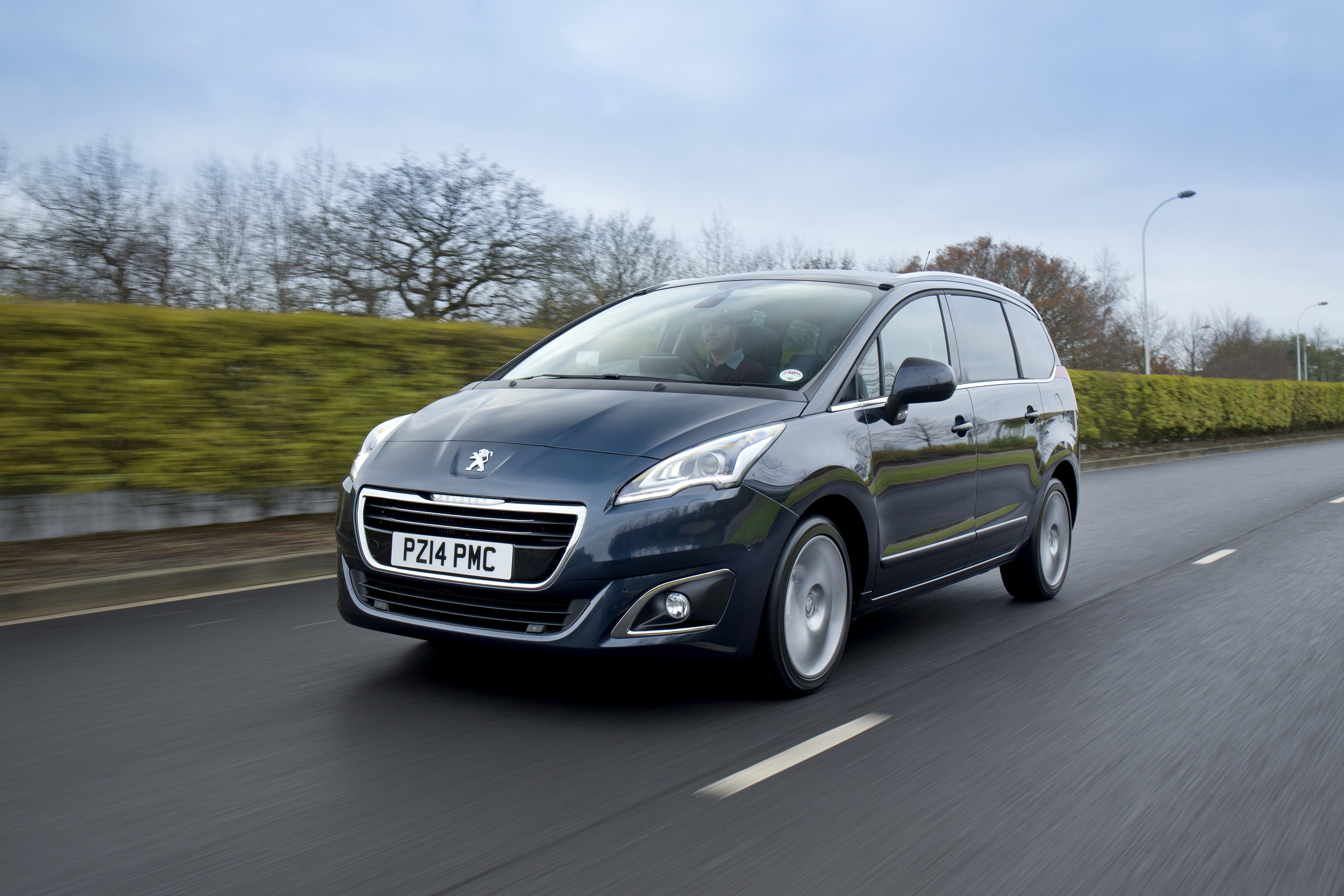 Plenty of engine choices mean there’s likely to be a powertrain for all, while plenty of seating flexibility allow you to tailor your preference between outright boot space or passenger carrying abilities.

Later models of the Peugeot 5008 are of the SUV body style.

There was a certain amount of outcry when the BMW 2 Series Gran Tourer was announced. Reason being that it was one of the first front-wheel-drive BMWs made, representing a significant departure from the firm’s tried-and-tested rear-drive layout. 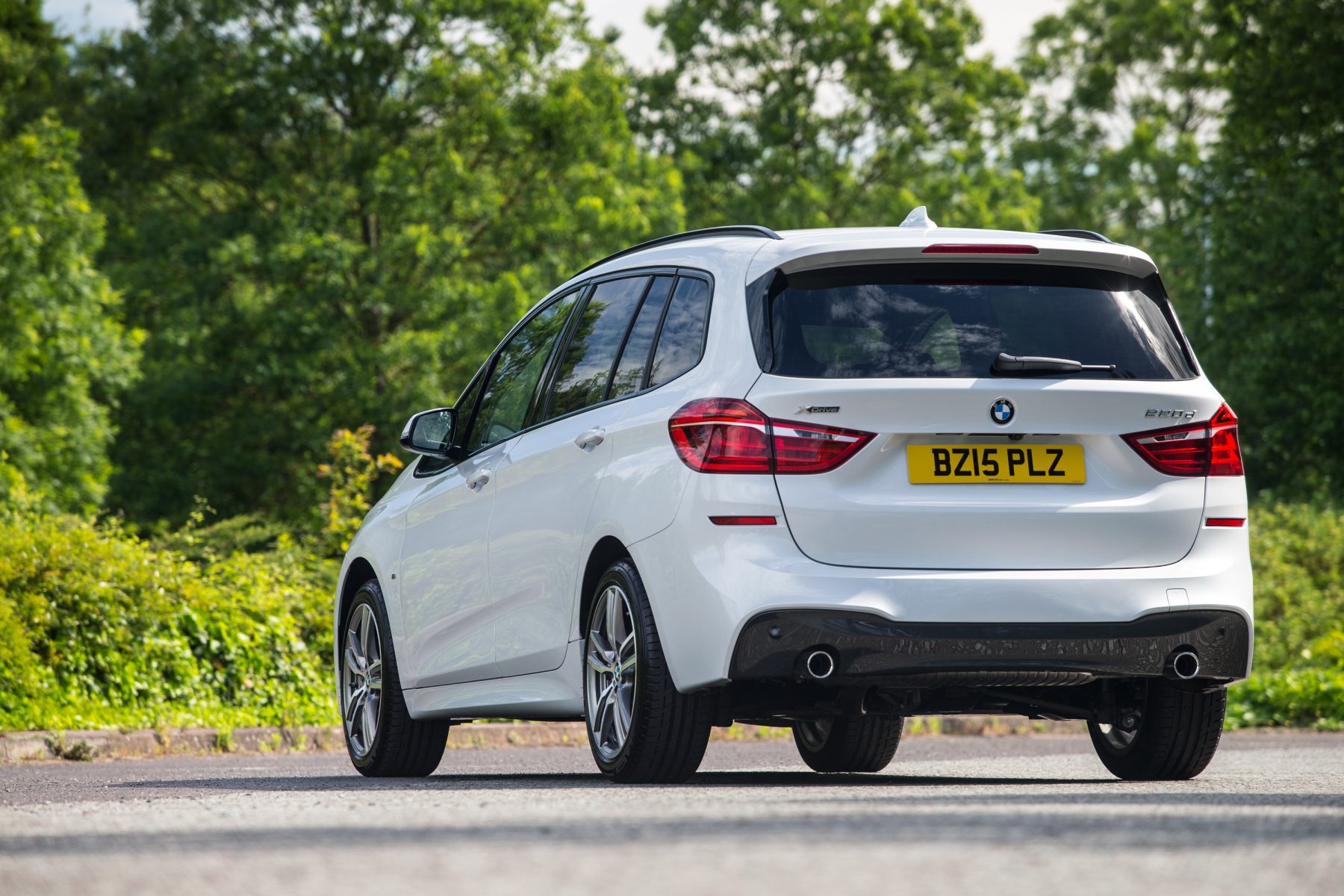 However, the 2 Series Gran Tourer makes up for this with decent levels of interior space, as well as excellent build quality.

Kia’s practical Carens may not be a flashy looker, but it packs in everything that you could want from an MPV. For starters it offers seven seats, with driver and passengers able to get comfortable thanks to plenty of space and a refined interior. 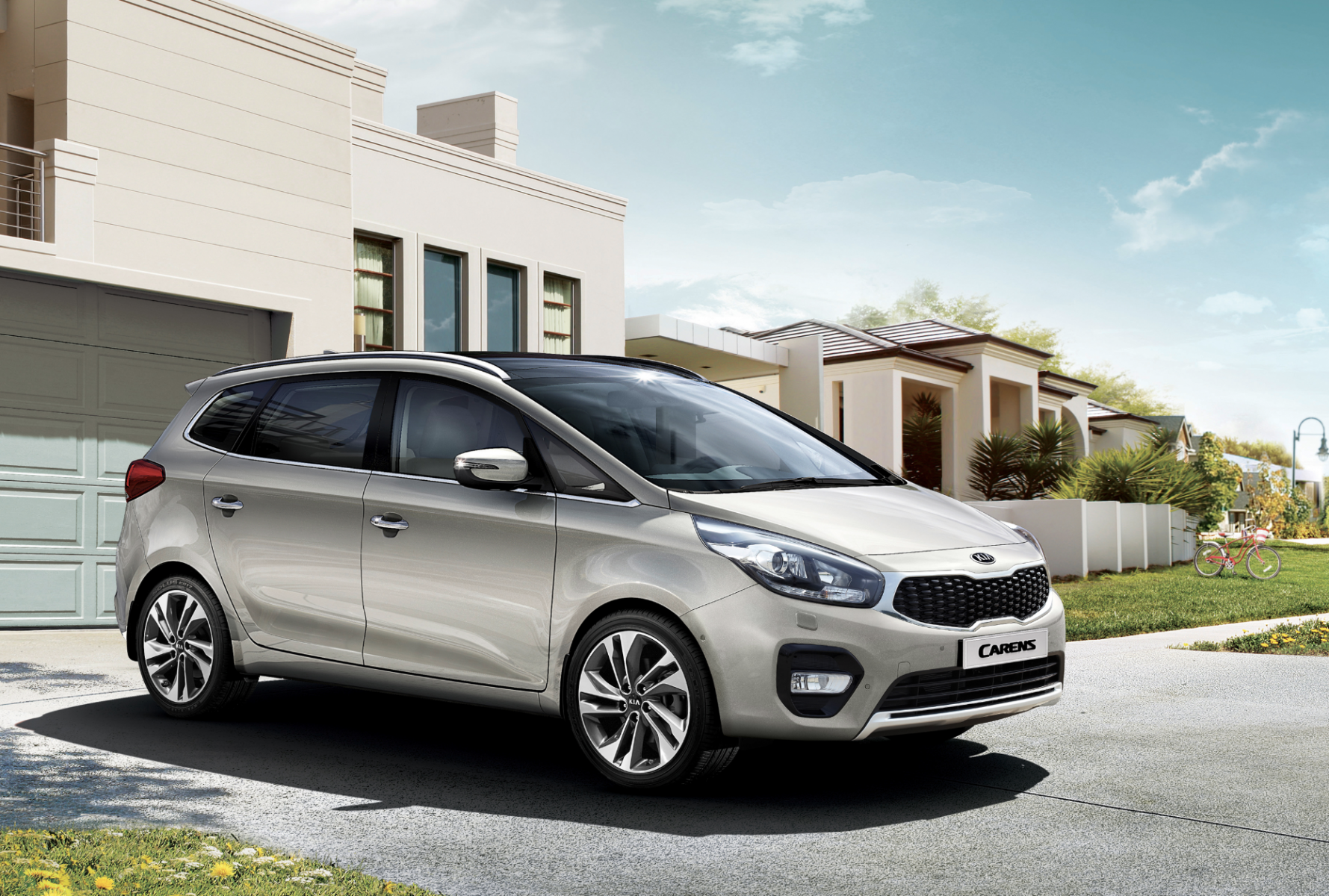 And, being a Kia, it’s reliable too. Factor this into the remaining positives, and you’ve got yourself a well-rounded zero-fuss MPV option.