There are a lot of changes that are going on in the moto industry at the moment. It can seem like it is difficult to keep up to date with everything that is happening, can’t it? But don’t worry, as that is what we are here to help with!

One change that we are seeing discussed more and more is that of the introduction of E10 petrol. You may be wondering what E10 petrol is and whether or not your vehicle can use it. So, let’s take a look. 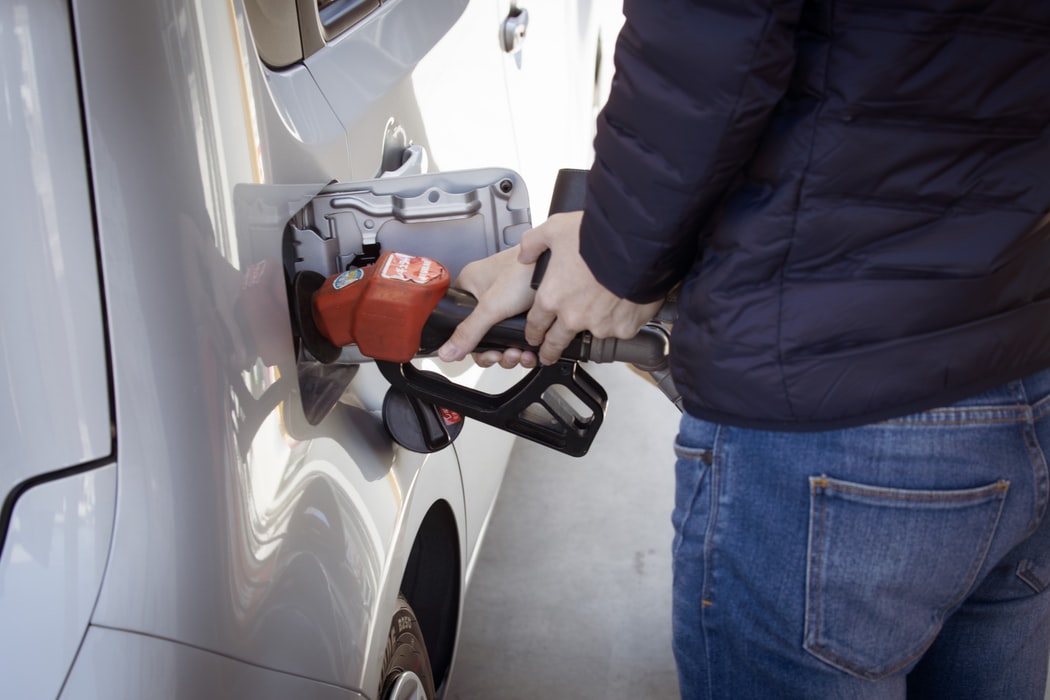 Throughout the summer of this year, the standard petrol grade in Great Britain will change from 95 octane to E10. This is a change that is going to be applicable to petrol vehicles only, so it does not concern anyone who has a diesel vehicle.

Why is the fuel changing to E10?

The reason why fuel is changing to E10 is that it is part of the efforts that are being made to tackle the climate change problem.

E10 is now widely used around the globe, including across Australia, the United States, and Europe, and so it is only natural to see Britain make this switch.

Co2 is one of the greenhouse gases that is contributing to the worrying climate change. The main advantage of E10 petrol is that it is going to lower the overall levels of vehicle emissions that are CO2-based.

Less fossil fuel is needed because petrol is blended with as much as 10 per cent renewable ethanol, which helps us to lower carbon emissions and meet targets in terms of climate change.

In terms of compatibility, most cars are going to be able to use E10. However, you should not simply assume that this is going to be the case. You need to determine whether or not it will be! Virtually all vehicles powered by petrol on the road today will be able to use this fuel, i.e. 95 per cent. However, this, of course, means there is five per cent that cannot! If your vehicle was built after 2011, you can be sure that E10 petrol will be compatible. You can use this E10 vehicle checker to determine if your car, moped, or motorbike is going to be compatible with E10 fuel.

​Which cars cannot use e10 petrol?

There is approximately five per cent of vehicles in the UK that are not going to be compatible with E10 petrol. If your car falls into this category, you will still have the ability to use E5 by simply purchasing the “super” grade (97+ octane) petrol, which will be available at the majority of filling stations. The petrol stations will clearly label E5 or E10 on the pumps so that there is no confusion.

The following vehicles may not be compatible with this new type of petrol:

Which cars use e10 petrol?

The majority of cars out there today are going to be able to use E10 petrol. If your vehicle was built after 2011, you will be able to use this type of fuel.

What to do if you are still unsure if your vehicle is E10 compatible?

So there you have it: everything that you need to know about E10 petrol. We hope that this has given you a good understanding of E10 petrol and whether or not you will be able to use it. Should you have any questions or concerns, please do not hesitate to get in touch with our friendly team today for more information.