Thinking of Buying a Used Hybrid?

Motoring journalist, John Swift, looks at what needs to be considered if you're thinking of buying a used hybrid car.

Pure electric cars may well be the future, but the unarguable fact is that for most of us they are not yet viable as practical, everyday transport due the lack of recharging infrastructure, meaning there's a huge and fast-growing level of interest in buying something which is neither petrol nor diesel... the hybrid.

Hybrids are a halfway house, cars which have both an internal combustion engine, ICE, and a battery powered electric motor. Some only use the electric motor to assist the ICE when more power is needed, such as when accelerating or going uphill, and there is a limited range on the electric motor only when the car goes into zero-emission mode.

They are recharged by a clever on-board system called regenerative braking which captures energy otherwise lost as heat through the brakes when slowing the car and pumps it back into the battery and/or by plugging it into an external source. These latter cars are called PHEVs, short for Plug In Hybrid Electric Vehicle, but you need ready access to a charging point.

Hybrids are hardly new and the pioneering Toyota Prius has been around for some 20 years over a few generations. The technology is developing very quickly and they are becoming ever more efficient and yes, more affordable. It is reckoned that more than 90% of typical UK journeys are now achievable on battery power alone and by 2025 new AFVs, Alternatively Fuelled Vehicles, will have reached price parity with diesel and petrol.

The driving force is the new car market, where business drivers can gain significant tax advantages from AFV and hybrid cars, so, as these cars become more widely available second hand there’s a huge growth in interest among used car buyers too.

In fact some of the figures are staggering. Earlier this year the used car portal Auto Trader revealed that in the past two years the number of online searches for AFVs, Alternatively Fuelled Vehicles, which covers battery cars and hybrids has rocketed by 130%. Its research indicates that 50% of buyers expect to have their first AFV within the next three years and that by 2030 at least 15% of all cars in the UK will be an AFV.

This is all well and good and certainly indicative of the way the market is going but buying a hybrid isn’t exactly the same as buying a petrol or diesel where the basic technology is firmly established and there is a support network of garages to undertake service and repair work and even to fill them up with fuel.

So, should you buy a used hybrid and if you do, what should you look for first?

Hybrids are at their best around town and in heavy stop/start traffic, a typical rush-hour commute in other words. Here they can be in battery-only electric motor mode for the entire average urban commute. However they are far less effective if you do lots of motorway or main road mileage or if you live out in the country where traffic is more free-flowing. For these drivers a modern diesel might well be a better option.

There is of course another issue which is the Ultra Low Emission Zones now appearing in cities. From April, London will have a 24/7 emissions-based zone and several other cities will follow suit this year and next. With a fee of £12.50 per day to enter the zone in London, drivers of older cars and especially diesels will soon feel the pinch whereas less polluting hybrids will have an advantage.

Do hybrids cost more to buy and run?

Hybrids are not cheap and the average second hand AFV bought over the past year was in the mid-£21,000 area, although the higher price of pure electric cars will have pushed up that figure. You must factor in too that while the maintenance for the conventional engine should cost no more than for any other car, not every garage has the facilities and trained staff to handle hybrids. The battery has rather more punch than a 12V car battery and in the wrong hands can be lethal as well as a fire risk. Franchised dealers selling them will have invested the necessary resources, but many independent retailers won’t, so your servicing options may be a bit more limited.

The good news is yes, generally they are which is one reason why you see so many taxi drivers in a Toyota Prius! They can take high mileages and Kia, for example, puts the same seven year/100,000 mile whole-vehicle warranty on its hybrids as it does the rest of its range.

And you can read into this what you will, but recently Toyota decided to cut the 24 month warranty if offered on its approved used hybrid cars to the standard 12 months cover the same as all its others. It says buyers no longer need the confidence boost of an extended warranty as the technology becomes mainstream and fears about unreliability and repair costs become background issues. It already gives a five year/100,000 mile warranty on its hybrid batteries and owners have the option to extend that for an extra year/10,000 miles up to the car’s 15th birthday which indicates a lot of confidence they won’t go wrong. 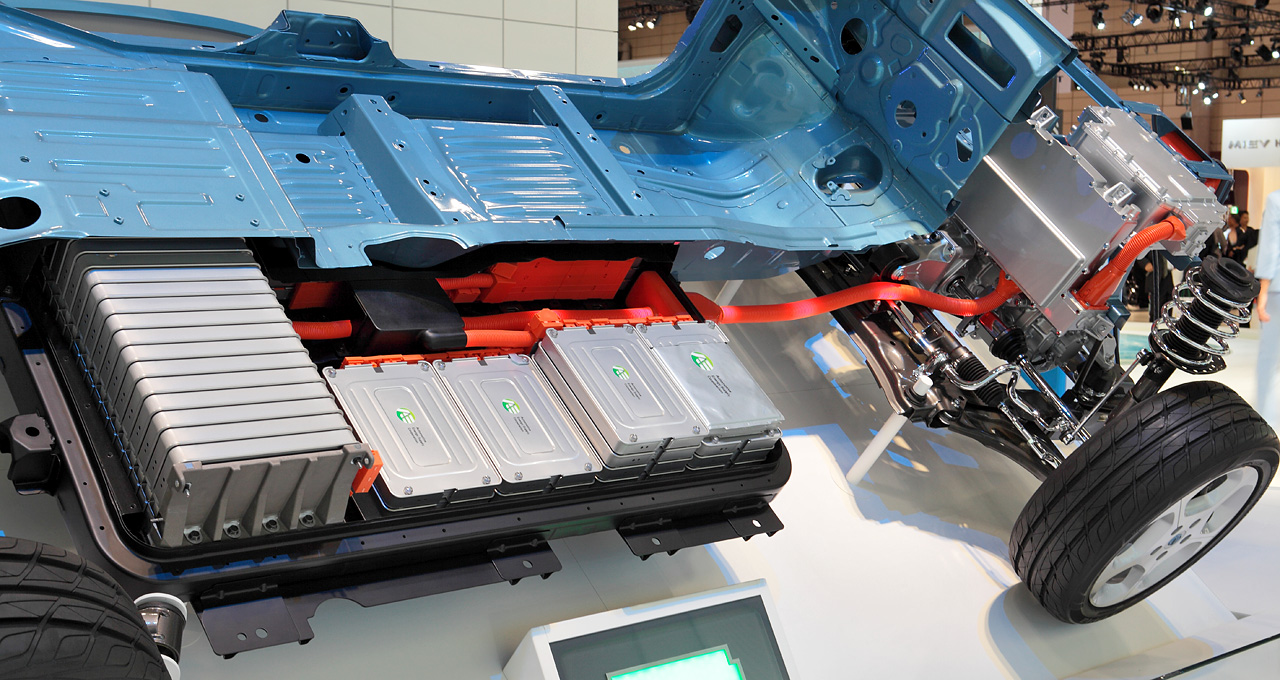 But – and this is a big `but’ – you have to check the fine print of what you’re getting if you buy a second hand hybrid with an aftermarket warranty. You really do not want the expense of paying for a new battery pack and in the early days of the technology many cars which went wrong were simply scrapped, it was cheaper to do that than buy a new pack. These days faulty battery cells rather than the entire battery pack tend to be replaced if they break but even so, they’re not cheap.

Make sure the policy specifically covers the electric motor/battery and control systems. Remember, even with the advances in efficiency and reliability, any battery will deteriorate with age and ideally they should be discharged and recharged on a regular basis rather than being left for long periods of time.

More of us are looking at replacing our current petrol or diesel car with a second hand hybrid and if they are not yet right for everyone, things are certainly moving in that direction. They are getting more efficient, more reliable, easier to use and cheaper and so the cross-over point at which the positives outweigh the negatives is coming closer.

Just make sure you ask a few basic but critical questions first and are happy with the answers – and always check the small print on the warranty.

Is a hybrid right for me?

•           If you mainly use motorways and main roads or live in the country then a hybrid won't give you any advantage in terms of fuel use.