The most exciting fast Minis ever made

These are the best fast Minis produced across the six history making decades of the model that went on to become a brand in its own right.

The most exciting fast Minis ever made

60 years on from the debut of Alec Issigonis’s industry changing design, the various owners of the brand and external companies have spawned countless hardcore versions of the Mini.

These are the best fast Minis produced across the six history making decades of the model that went on to become a brand in its own right.

The Pikes Peak International Hill Climb has long been a hotbed for some of the more unhinged vehicles on this earth, especially since the iconic mountain road was fully tarmacked ahead of the 2012 edition of the race.

The switch away from gravel meant that a whole new breed of car could take on ‘The Race to the Clouds’. One such car was the 900bhp, Nissan GT-R-powered Mini Pikes Peak, built by French outfit Mitjet.

That year, the car finished third in the hands of company founder and racing driver Jean-Phillippe Dayraut. And, even though the car didn’t take victory, it will almost certainly go down as one of history’s most insane Minis, even if it likely only shares a badge with the road-going hatchback.

A four-wheel drive rallying Mini? Not such a unique thing, as we’ll discuss further down this list, but this is the most successful of them.

Winning the famous Dakar Rally four years in a row – two of which came with event legend Stéphane Peterhansel at the wheel – this is one of the most successful racing vehicles of the 2010s.

It has a 320bhp engine that delivers 800Nm of torque, but it’s rugged durability that wins you the Dakar, and this vaguely Countryman-shaped bespoke racer had that in spades.

The last of the MK1 BMW-built Minis featuring the potent supercharged 1.6-litre engine that powered all of this generation’s performance variants, the 2006 John Cooper Works GP is still one of the quickest as-standard hot Minis ever.

It was 40 kilos lighter than a regular Cooper S, and had the added bonus of 215bhp. Just 2000 were built, meaning that the GP is as rare as it is powerful.

Based on the subframes and running gear from a Mini, the sweeping, petite Mini Marcos was a true sportscar underdog. As with the Marcos manufacturer as a whole, this car has a cult following in the UK and beyond. 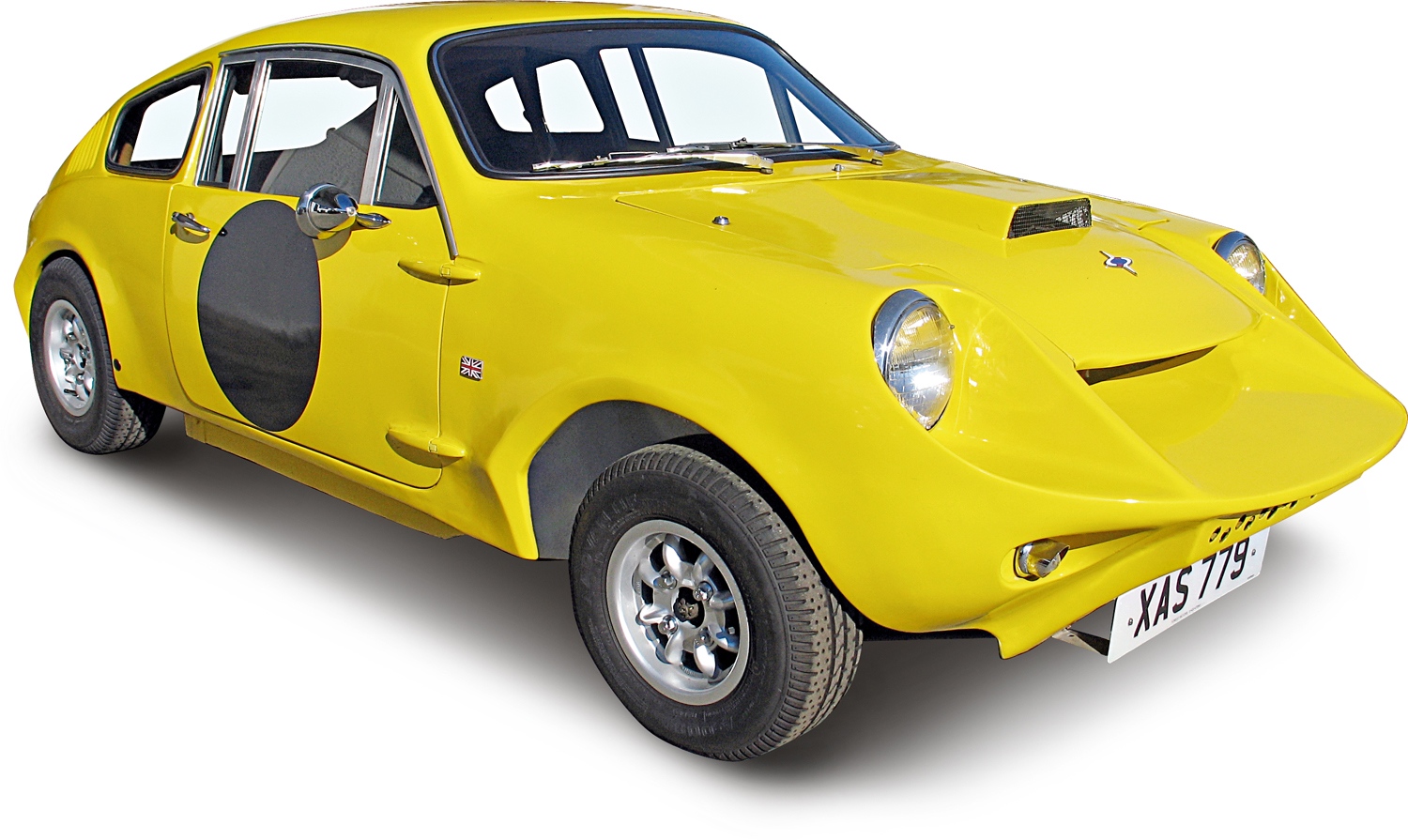 The ultimate showing of its determined grit came at Le Mans; while all the headlines were stolen by a commanding victory for Ford and its GT40 in 1966, the Marcos managed to cross the line in 15th place, and was the only British car to finish the race that year.

A sadly short-lived project, the Mini John Cooper Works Countryman WRC was built by rally experts Prodrive, who had previously been responsible for Subaru’s lineage of world-conquering Imprezas. The Countryman boasted all-wheel drive and nearly 300bhp.

Sadly, the relationship between BMW and Prodrive quickly soured over funding, and by the end of 2012, its days as a competitive force in the World Championship were numbered, just a year on from its debut. A second place in Monte Carlo at the start of 2012 was the high water mark for the project.

‘Built’ in the virtual world for the Gran Turismo racing game, this is probably the closest thing we’ll ever see to a rival to the Ford Focus RS from the Mini brand.

The Clubman Vision Gran Turismo was designed as a race car, featuring 389bhp, a curb weight of just 1,050 kilos, and a 0-60 time of just 3.5 seconds. While it will likely never leave the Playstation 3, it is certainly an exciting vision.

In the early days of rallying, before four-wheel drive cars were the norm, nimbleness and reliability were extremely important for rally cars, particularly at more challenging rallies such as the Monte Carlo.

In the ‘60s, the Mini dominated the rally in the Riviera principality, taking victory in 1964, 1965 and 1967. The plucky little cars also took a 1-2-3 finish in 1966, before a trivial headlight regulation saw them disqualified.