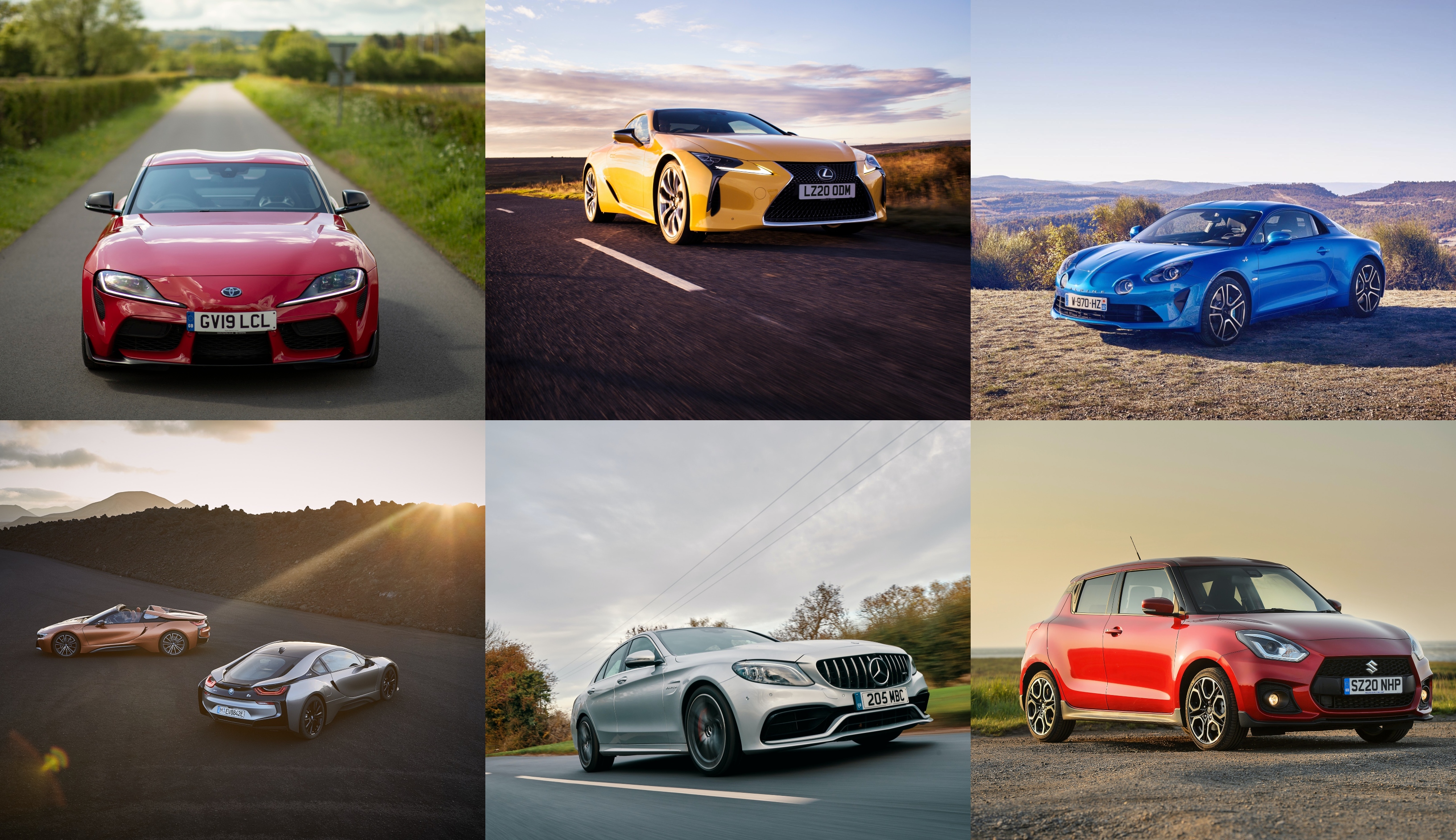 The future classics to snap up now

These cars are likely to become in-demand as the years go by.

We’ll make no bones about it, picking out a future classic is no mean feat. It can be tricky to predict what’s likely to be popular in the future, but several vehicles released recently are almost sure-fire candidates for classics of the future.

So here we are - some of the best future classics to buy now. Let’s take a look.

Alpine’s A110 has taken the motoring world by storm. It’s lightweight, excellent to drive and it looks stunning too. The interior is a genuinely exciting place to be, too, while the performance on offer makes it a perfect everyday sports car. 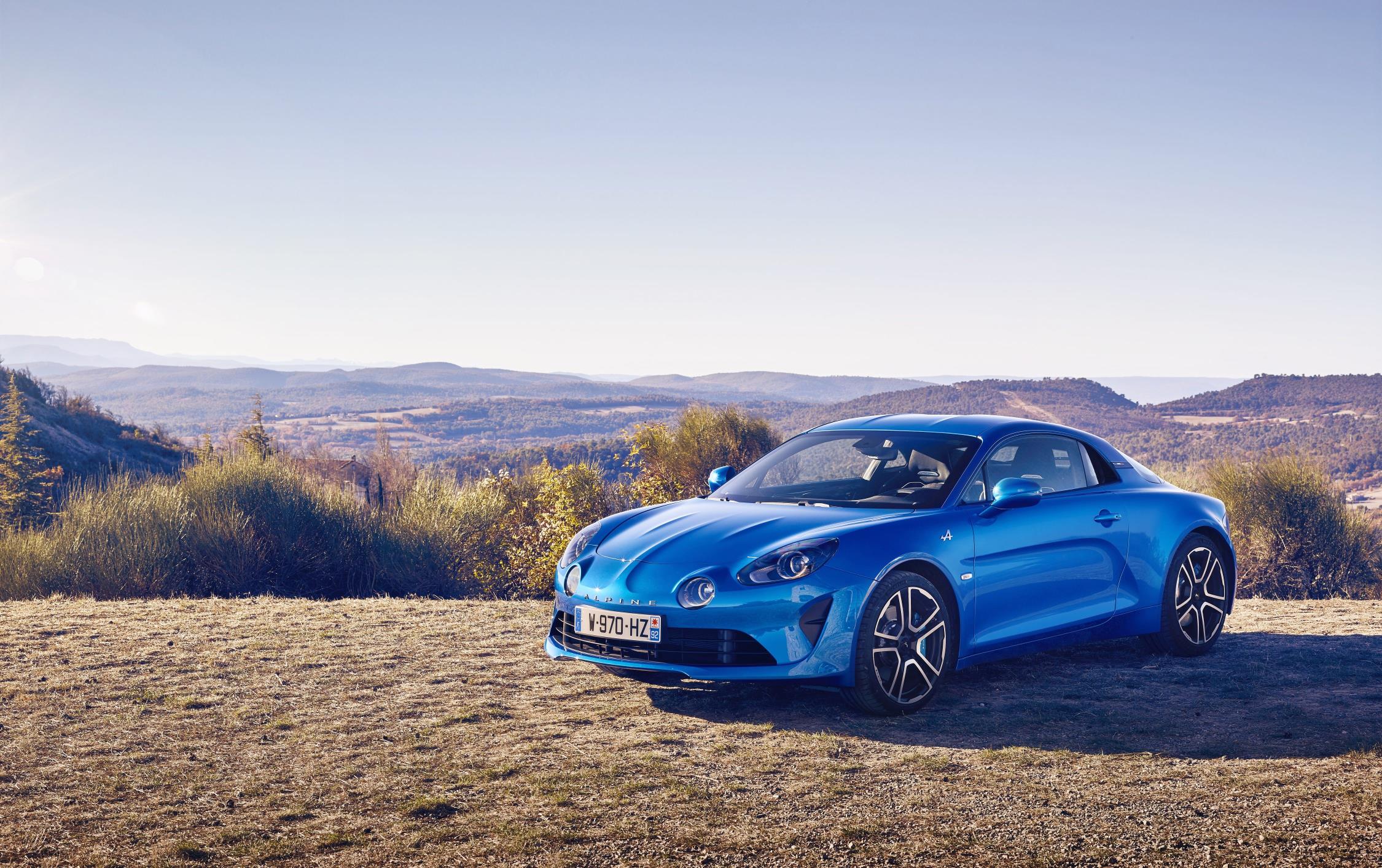 Yet despite that, it hasn’t proved all that popular in the UK - which is why it’s bound to be a future classic. Limited numbers and exciting styling are sure to mean that this is one to watch.

Toyota certainly had its work cut out for it when it had to reimagine the Supra. However, thanks to a little help from BMW the latest Supra has been a real success, with the performance, driveability and involvement that you’d expect from a car with such an iconic badge. 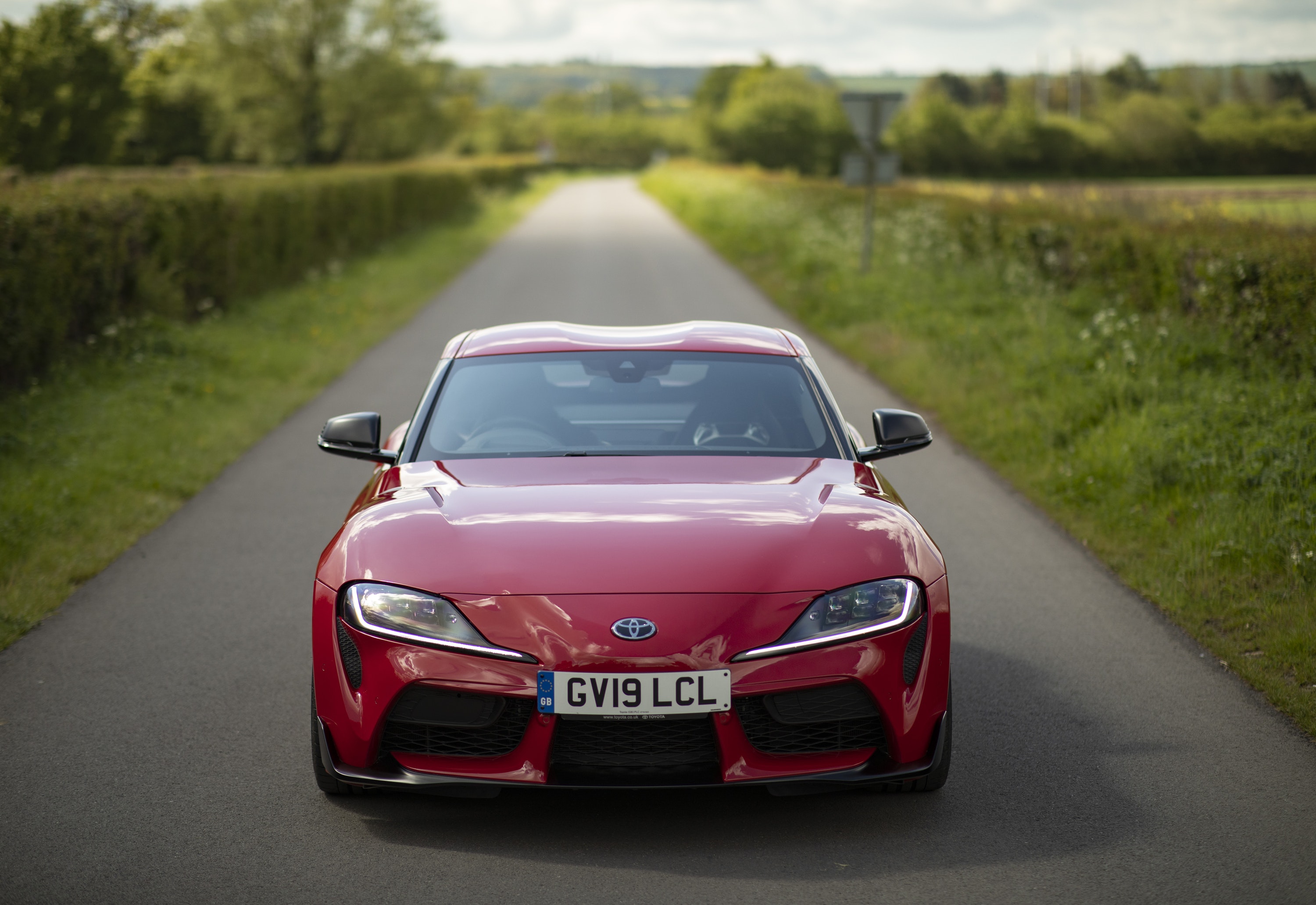 Given its popularity and how successful its predecessors have been, we expect the latest Toyota Supra to be a solid future classic.

The M2 Competition has all of the hallmarks of BMW thoroughly incorporated in its design. Rear-wheel drive, front-engined and aggressive, the M2 Competition must go down in history as one of the best compact sports cars, both on track and on the road too. 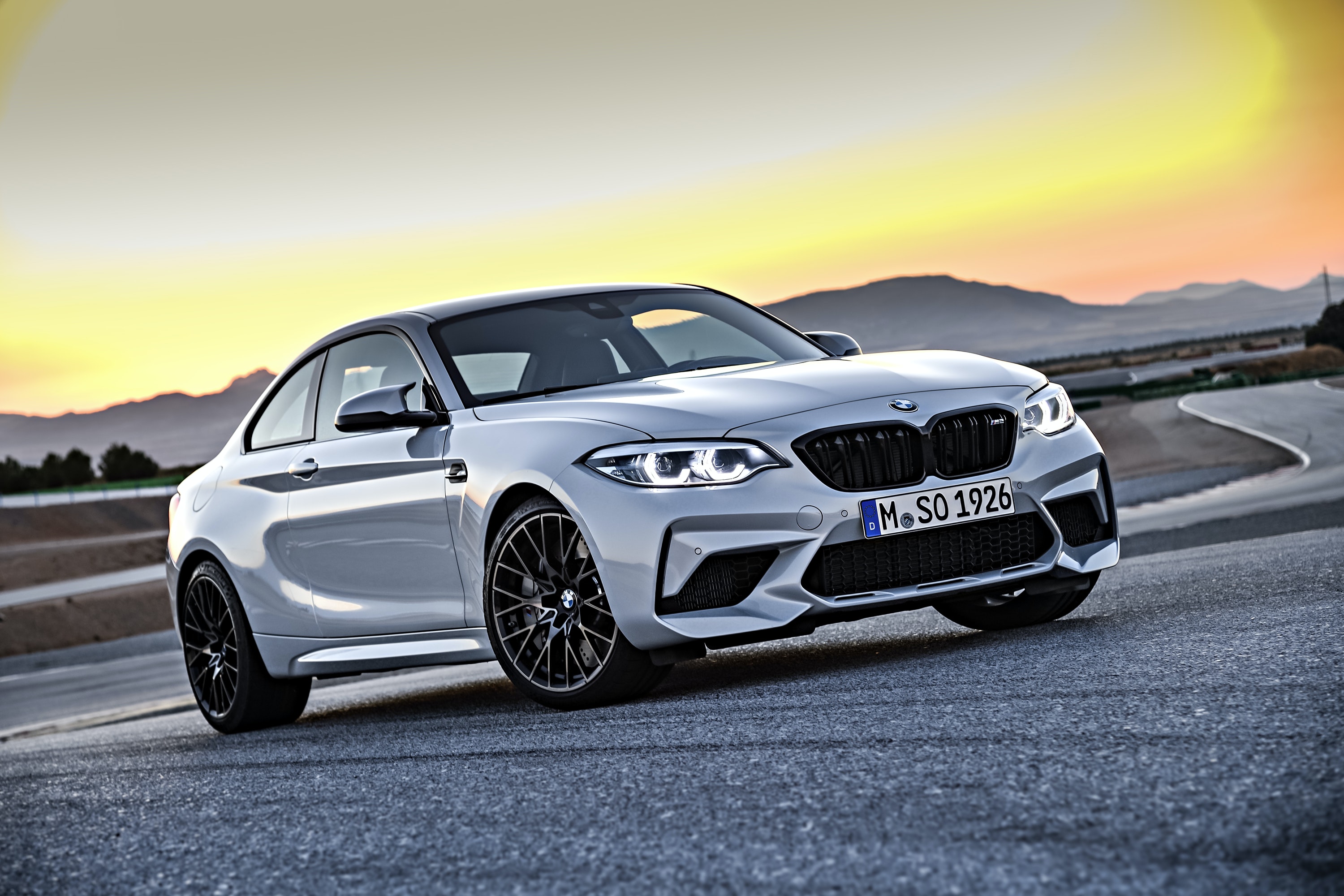 Given how successful previous M-cars have been, it’s more than likely that the M2 Competition will become a classic too.

The Mercedes-AMG C63 is a muscle car for the modern age, with huge performance and imposing looks into a car which is just as exciting to drive as it is to behold. A powerful 4.0-litre turbocharged V8 resides under the bonnet, sending power to the rear wheels. 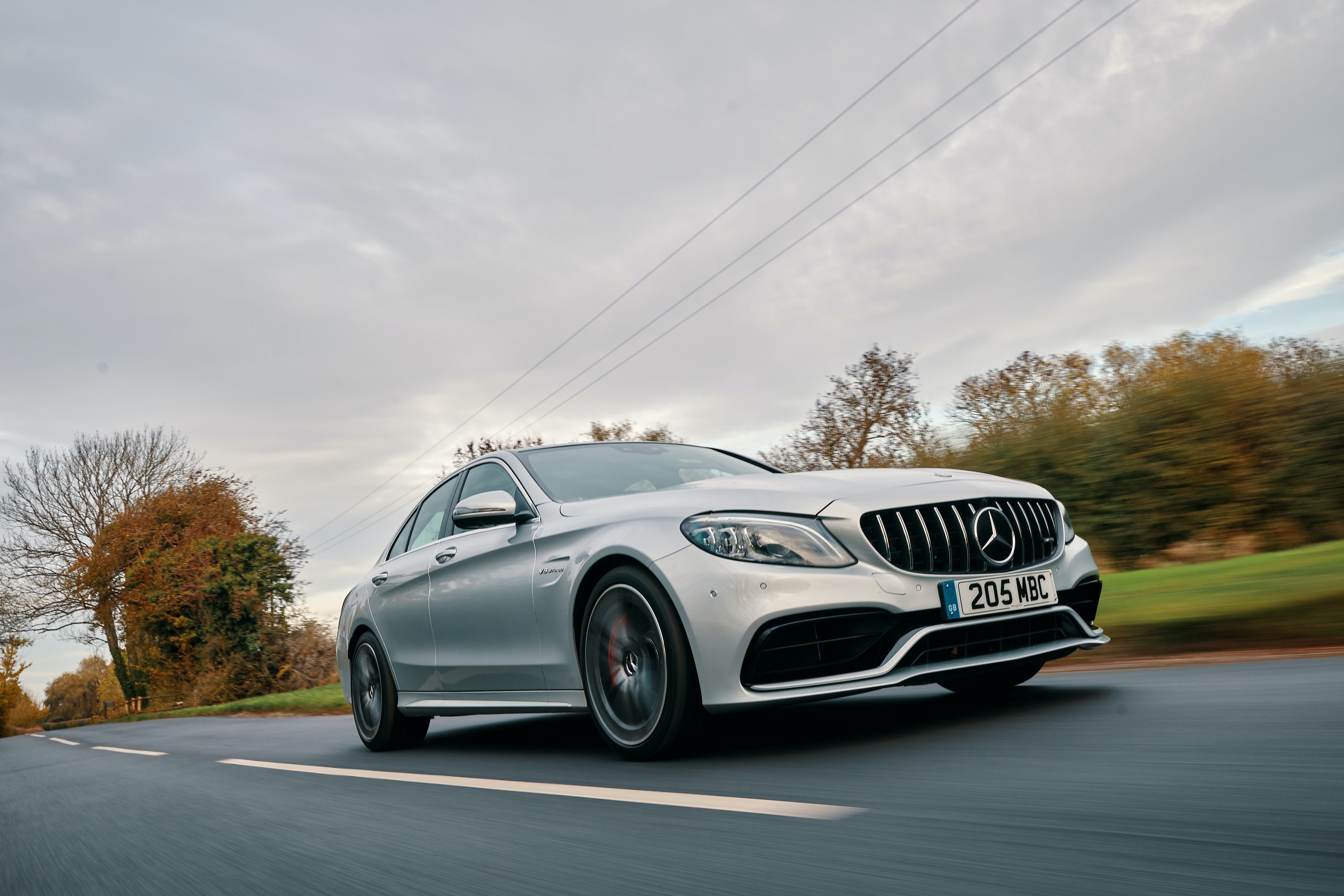 Whichever type you go for - estate, coupe or convertible - it’s more than likely that this will be a much sought-after car in the future.

Hot hatches are the golden children of the motoring world. Fun, relatively cheap to run and easy to live with, hot hatches offering plenty of thrills with few of the spills. One of the top is the latest Suzuki Swift Sport. 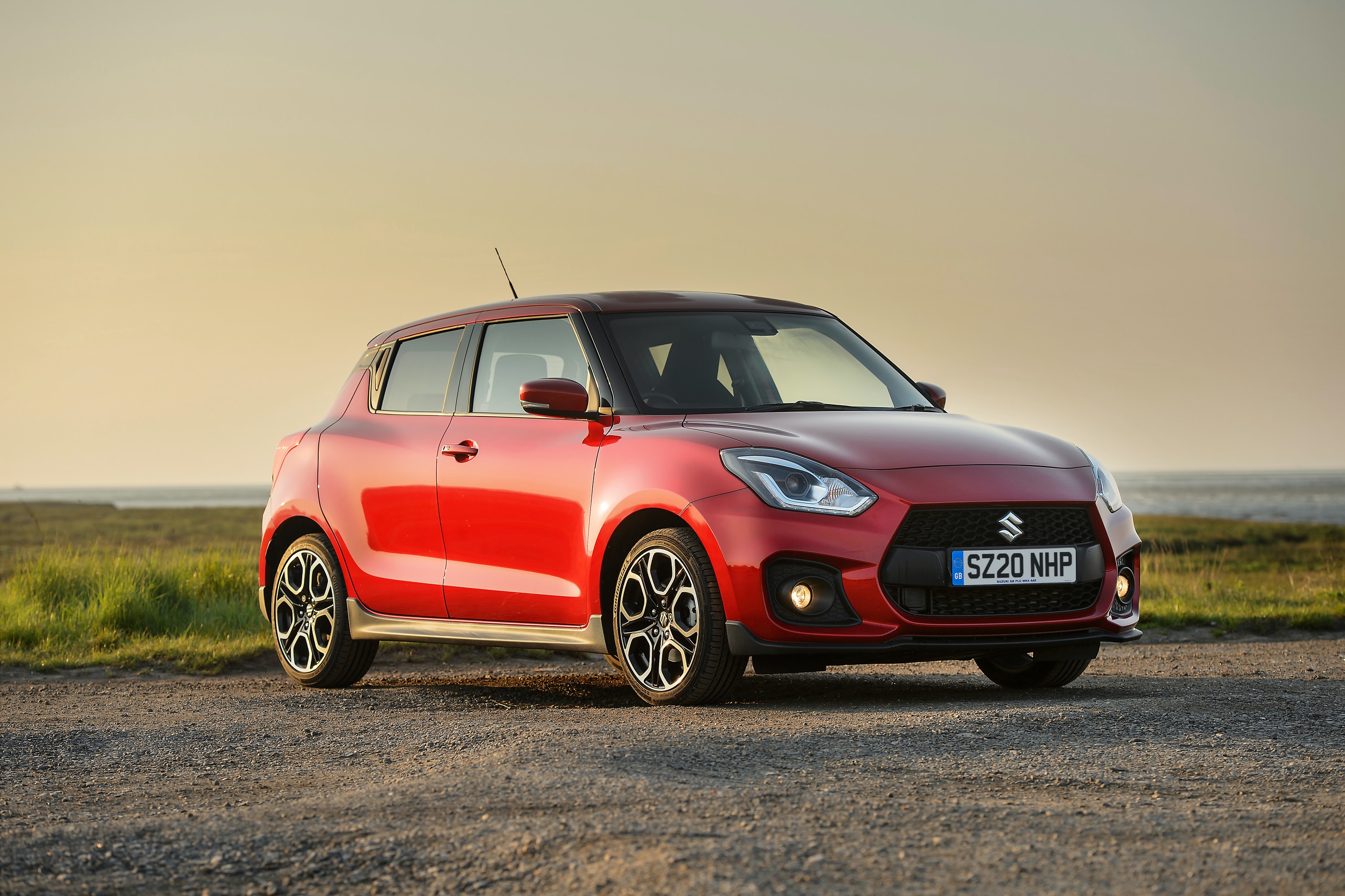 Though not quite as engaging as its Fiesta ST rival, the little Swift’s practicality and dinky size helps it to shine through. Given that it’s not the forerunner in the class, this could see it become an undercover classic of the future.

Though Lexus is famed for making some reliable, solid and efficient modern cars, they’re not always the most exciting. But that’s definitely not the case with its LC. Looking like a spaceship on four wheels, the LC has head-turning looks and plenty of performance to boot. 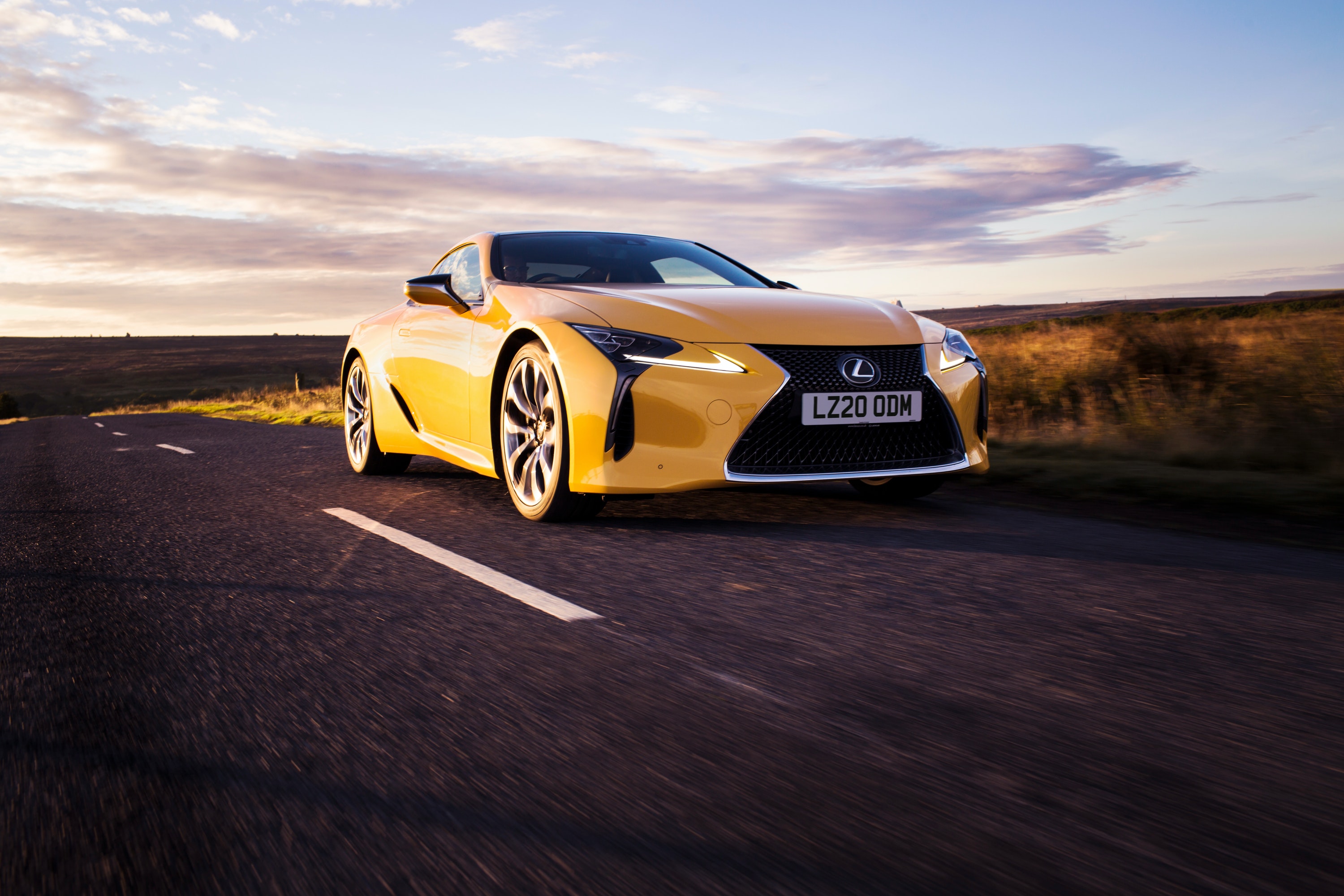 You can get it as a hybrid, but it’s the V8-powered version which will undoubtedly be the draw for many. It’s the one we reckon will be a future classic, too.

When it comes to space-age looks there are few that can match the BMW i8. Despite having been on our roads for some time now, it has yet to be eclipsed in the way that it looks by anything else on the market. 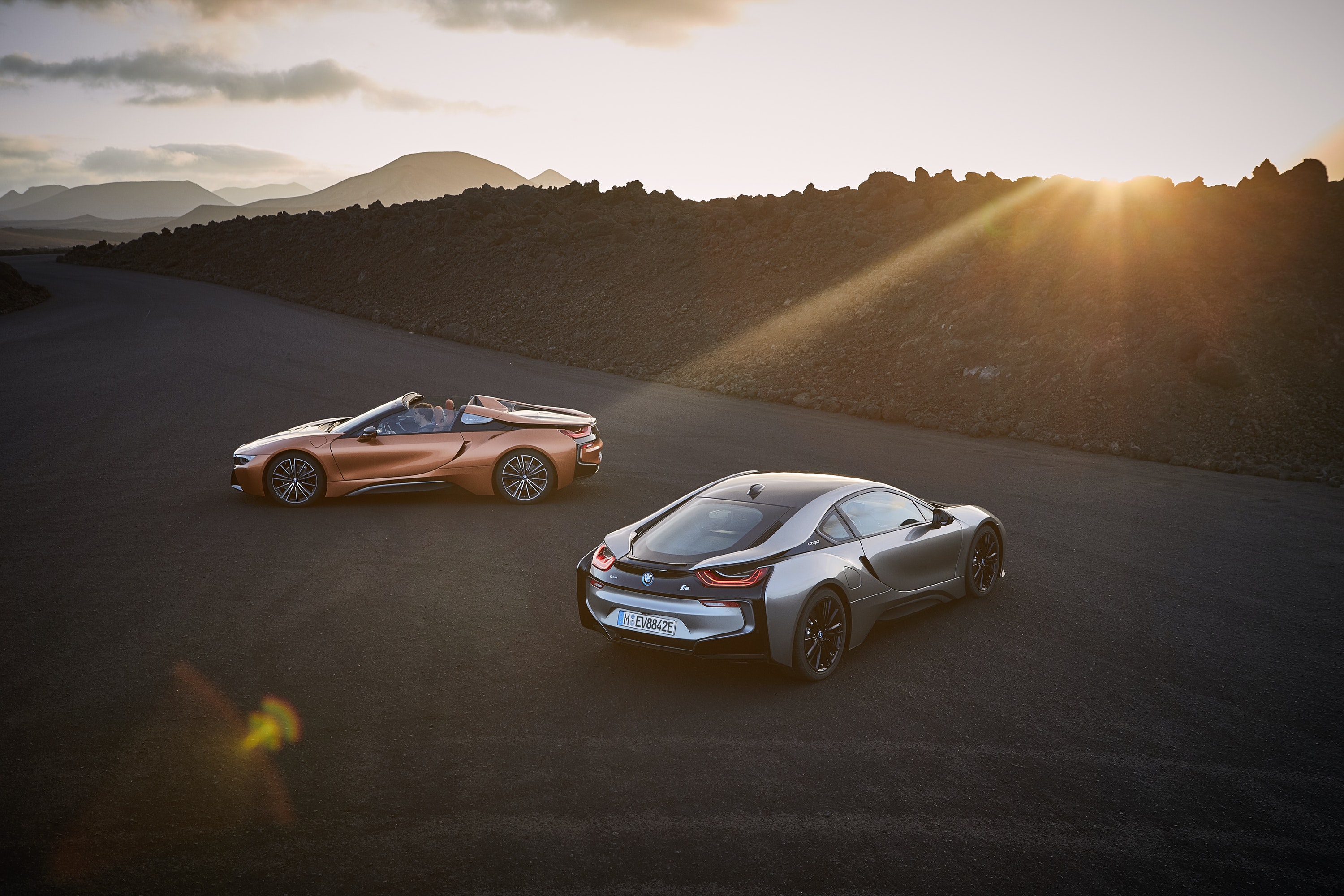 Hybrid tech and even the option of a convertible model make the i8 a never-ending source of conversation. Given the way that interest has failed to drop in this part-electric sports car, we expect that the i8 will go on to be popular for many years to come.