The best-selling cars in November

There were some significant changes when it came to the popularity of certain cars. There was a lot of moving and shaking, that’s for sure, so let’s take a look at what placed where.

Most popular cars in November 2020

It’ll come as little surprise that new car registrations were down once again in November. Though by no means as harsh as the figures seen after the first national lockdown in the spring, the numbers painted yet another gloomy picture for the new car market.

However, there were some significant changes when it came to the popularity of certain cars. There was a lot of moving and shaking, that’s for sure, so let’s take a look at what placed where. 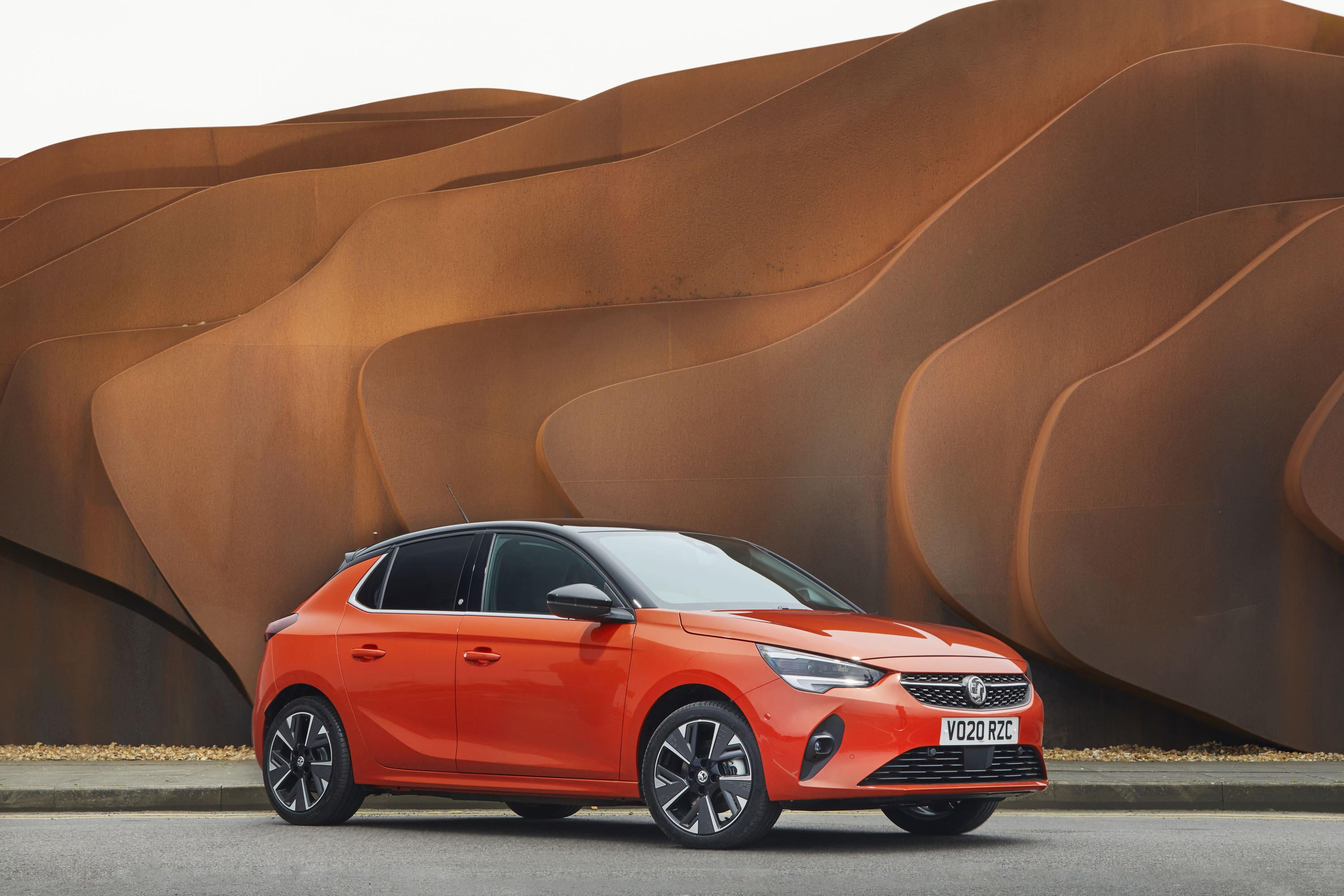 Vauxhall’s Corsa takes the crown for the most registered car during November, with 3,718 units shifted during the month. A completely new take on the classic Corsa formula, the new model brings a bold look and a more spacious platform too.

A new electric version gives another option, while plenty of standard equipment makes the Corsa a sure-fire hit for those looking for a good deal. 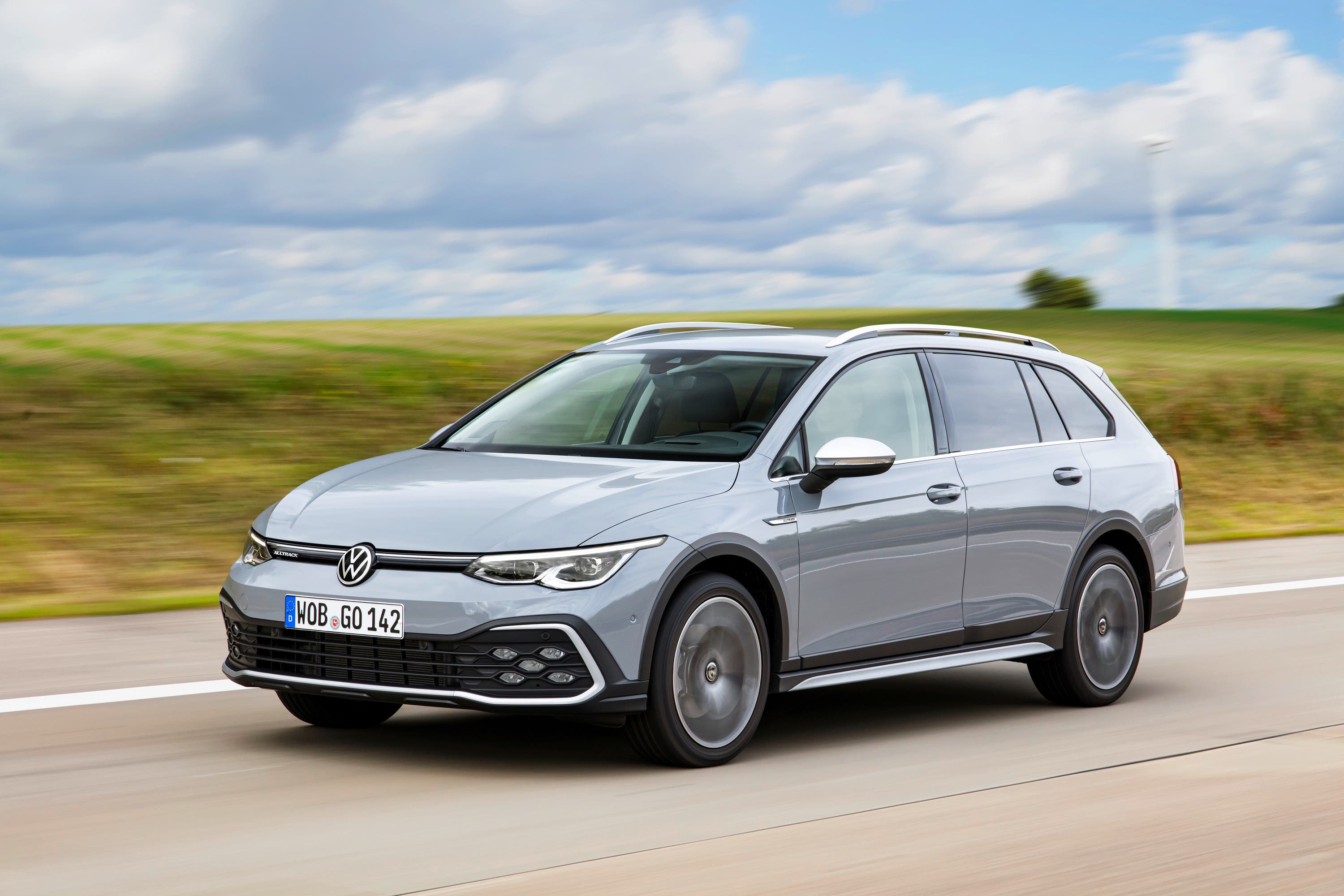 The arrival of Volkswagen’s latest eight-generation Golf was hampered initially as it arrived just as the first wave of coronavirus restrictions came into effect. As a result, those first few months didn’t end up being much of a success for the Golf.

Now, however, it’s starting to bounce back. Taking the second-place podium in November, the new Golf is starting to prove a hit with buyers. 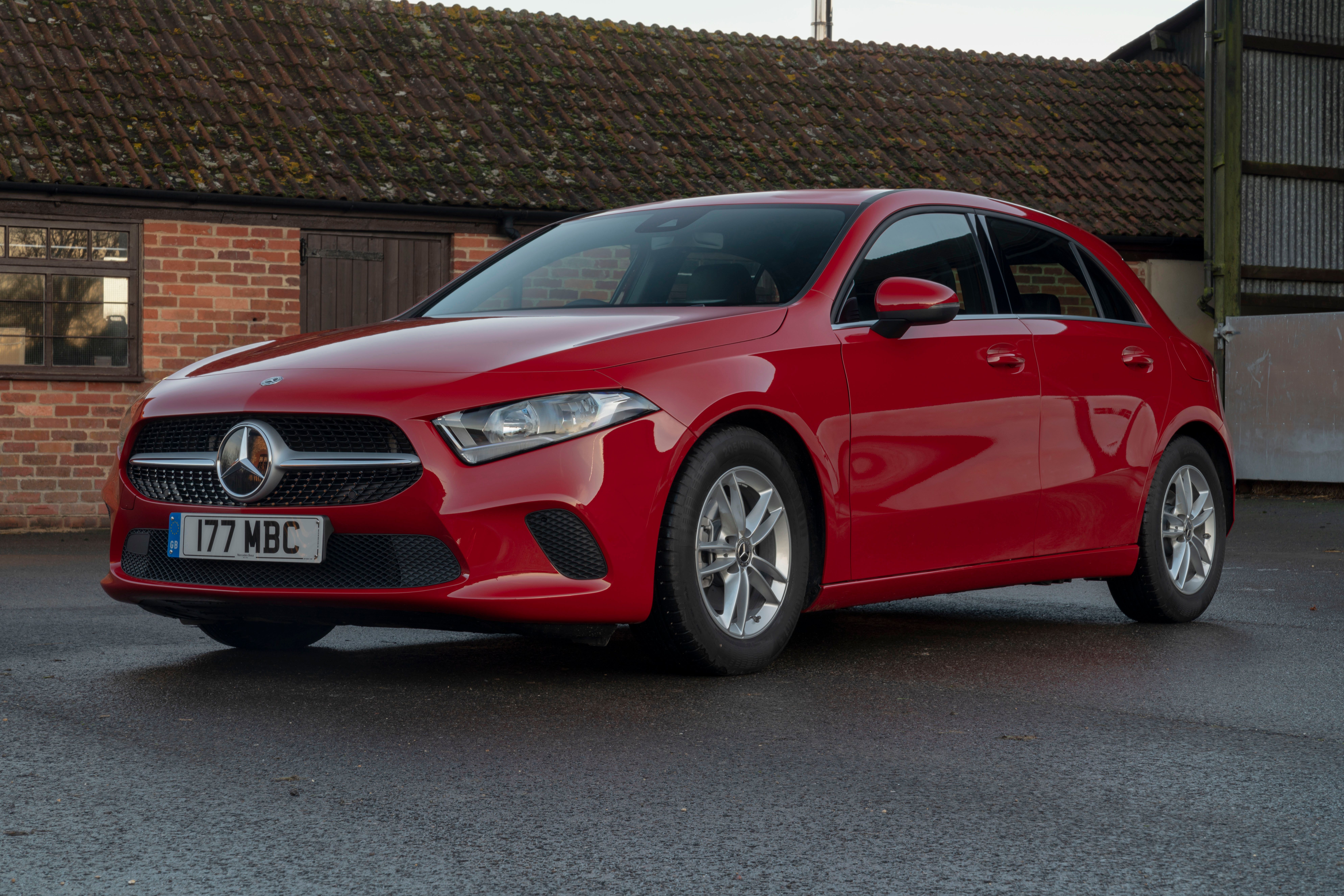 Though the Mercedes-Benz has been around for a little while now, its popularity is waning very little. Offering a premium experience as well as a range of refined yet punchy engines, the A-Class is one of the classiest hatchbacks available today.

Its interior is a great place to be, too, while new hybrid models add to the efficiency A-Class’ efficiency levels. 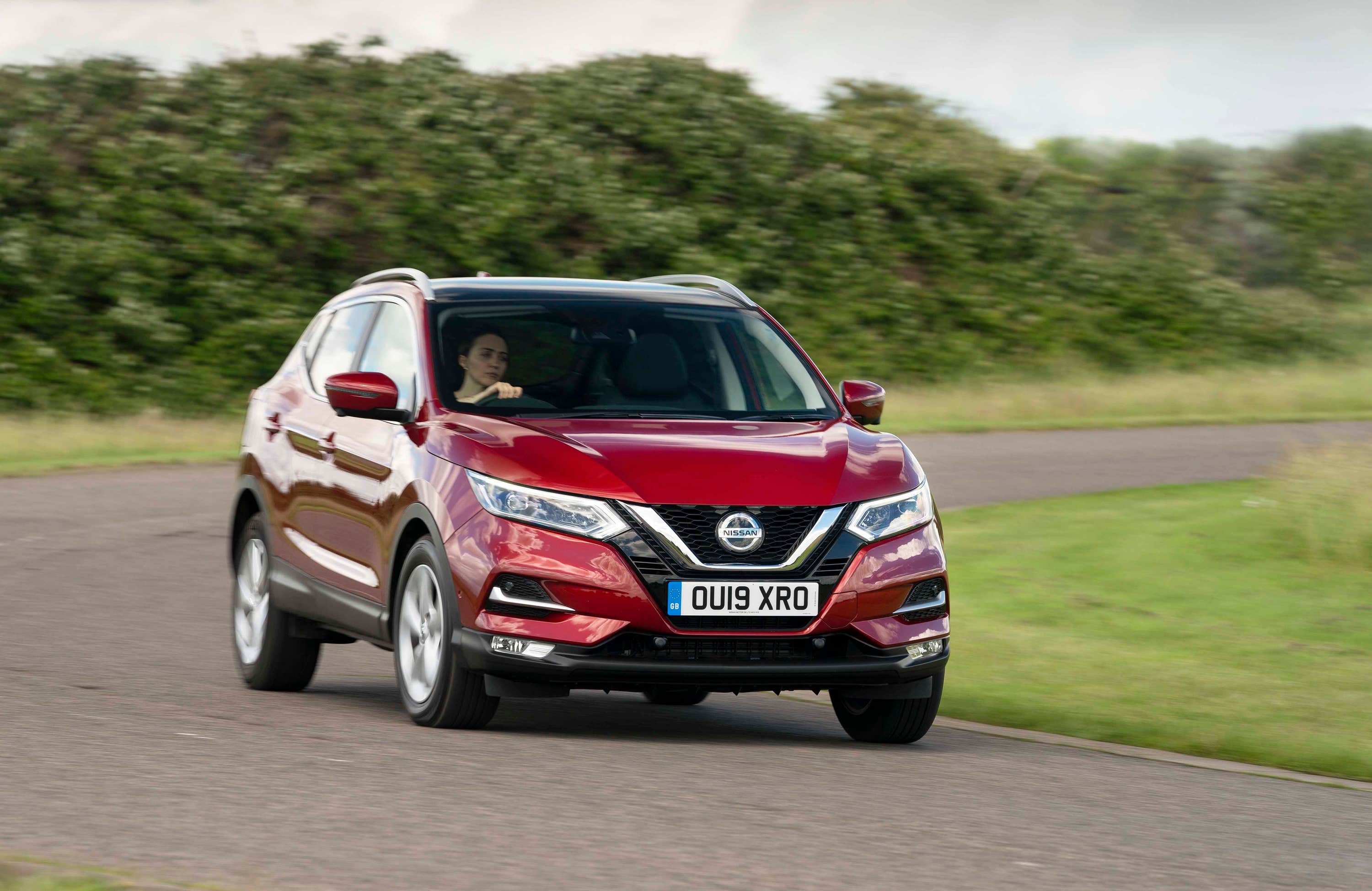 Nissan’s long-lasting Qashqai continues to be popular with UK car buyers, thanks to its excellent practicality and good value-for-money. Though it’s been on our roads for some time now, impressive equipment levels and decent engine choices ensure that the Qashqai remains competitive.

It’s also got more tech than ever before, with a range of assistance systems ensuring it keeps occupants safe. 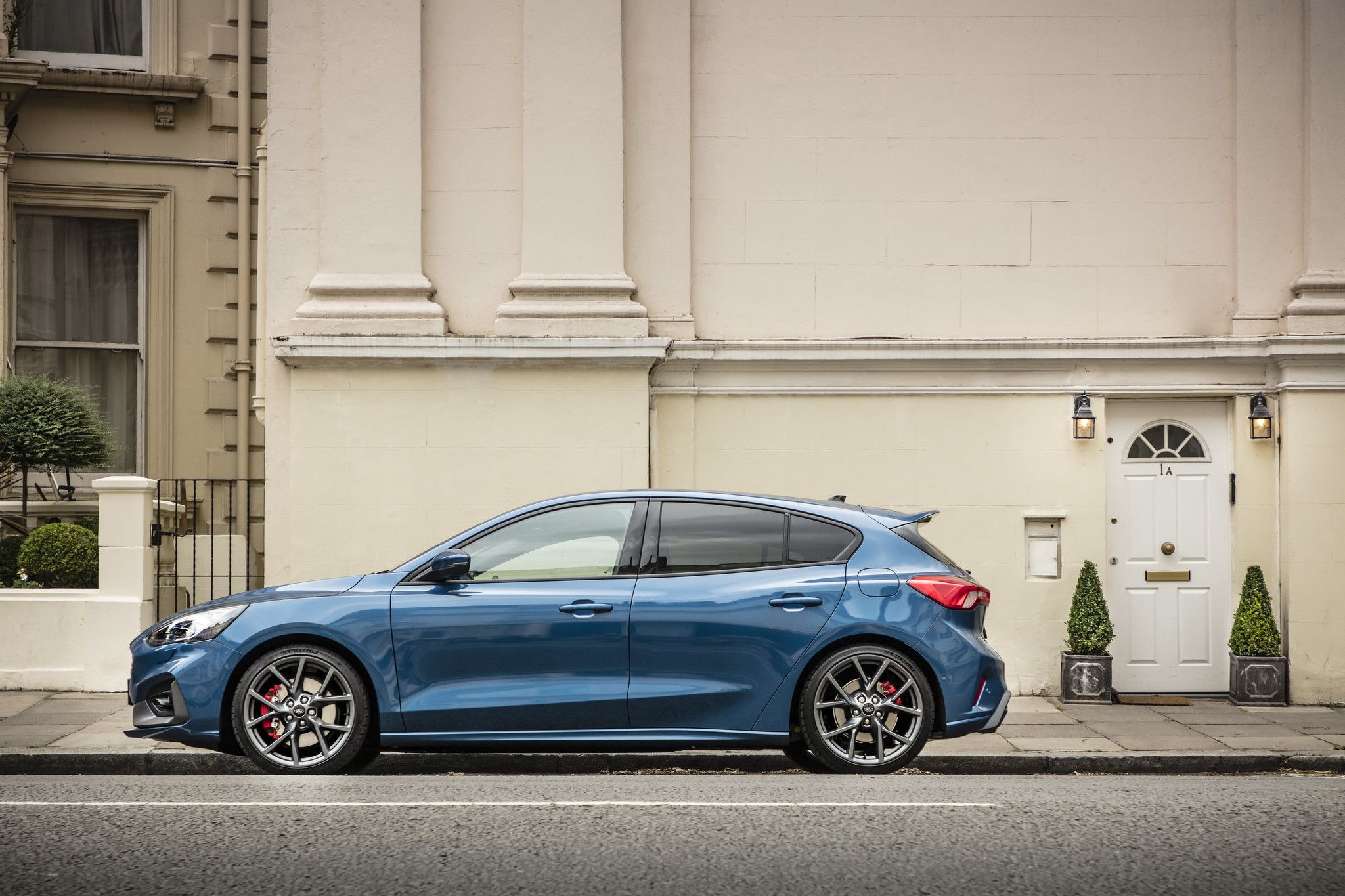 The Focus is a consistent sight on this list, with Ford’s key hatchback cementing itself as a firm family favourite each month. The latest-generation Focus is by far the most refined yet, with a good range of engines and a solidly made interior.

A go-faster ST version is there who want more performance, while an estate variant provides more practicality for those who require it. 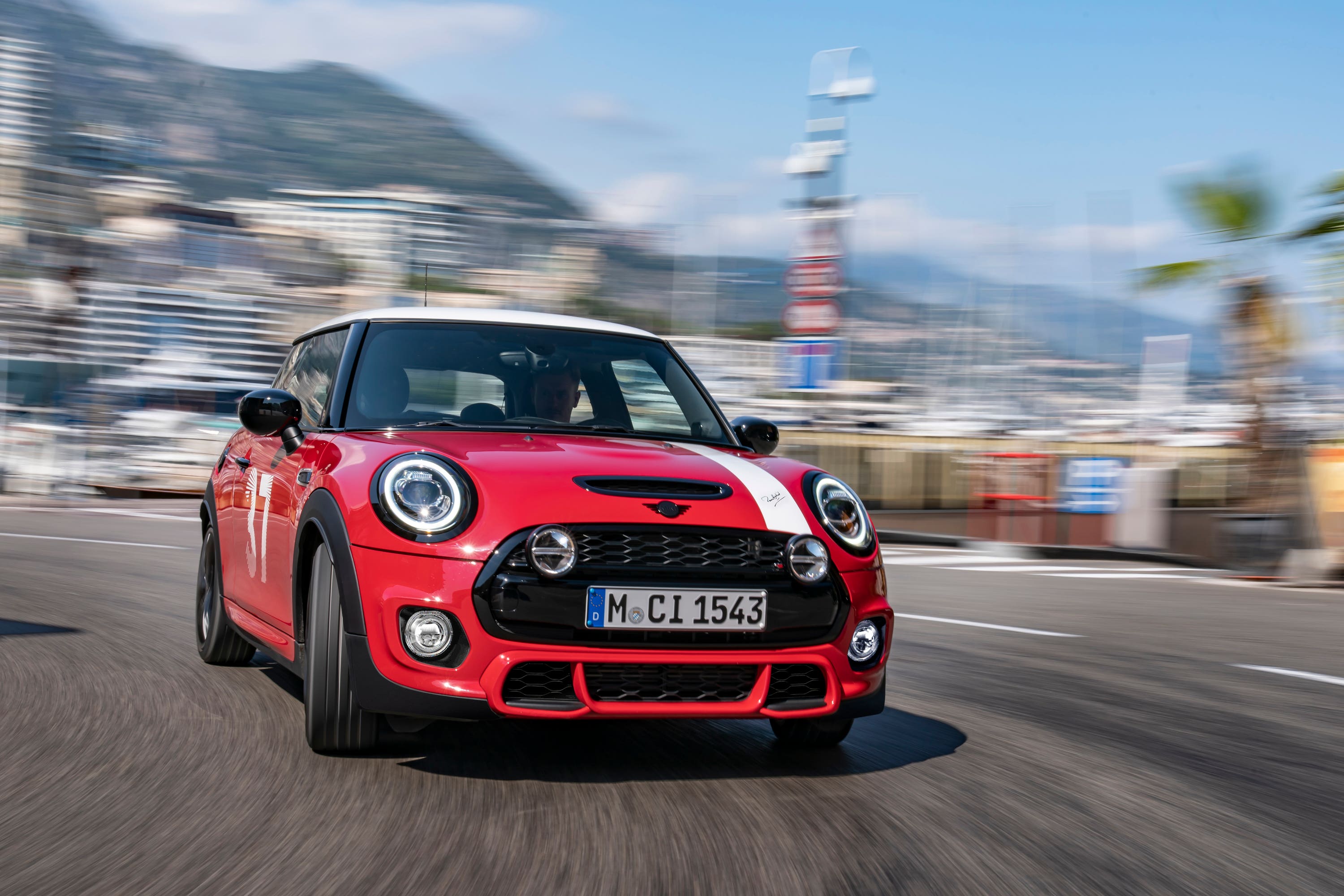 Up next is the Mini, which continues to be a solid hit with buyers throughout the UK. The hatch, which is still manufactured in Oxford, brings the retro looks and charm that people expect from the brand as well as a well-made and good-looking cabin.

A new electric version - badged Mini Electric - has also hit the market, providing buyers with a battery-powered variant of the famous hatchback. 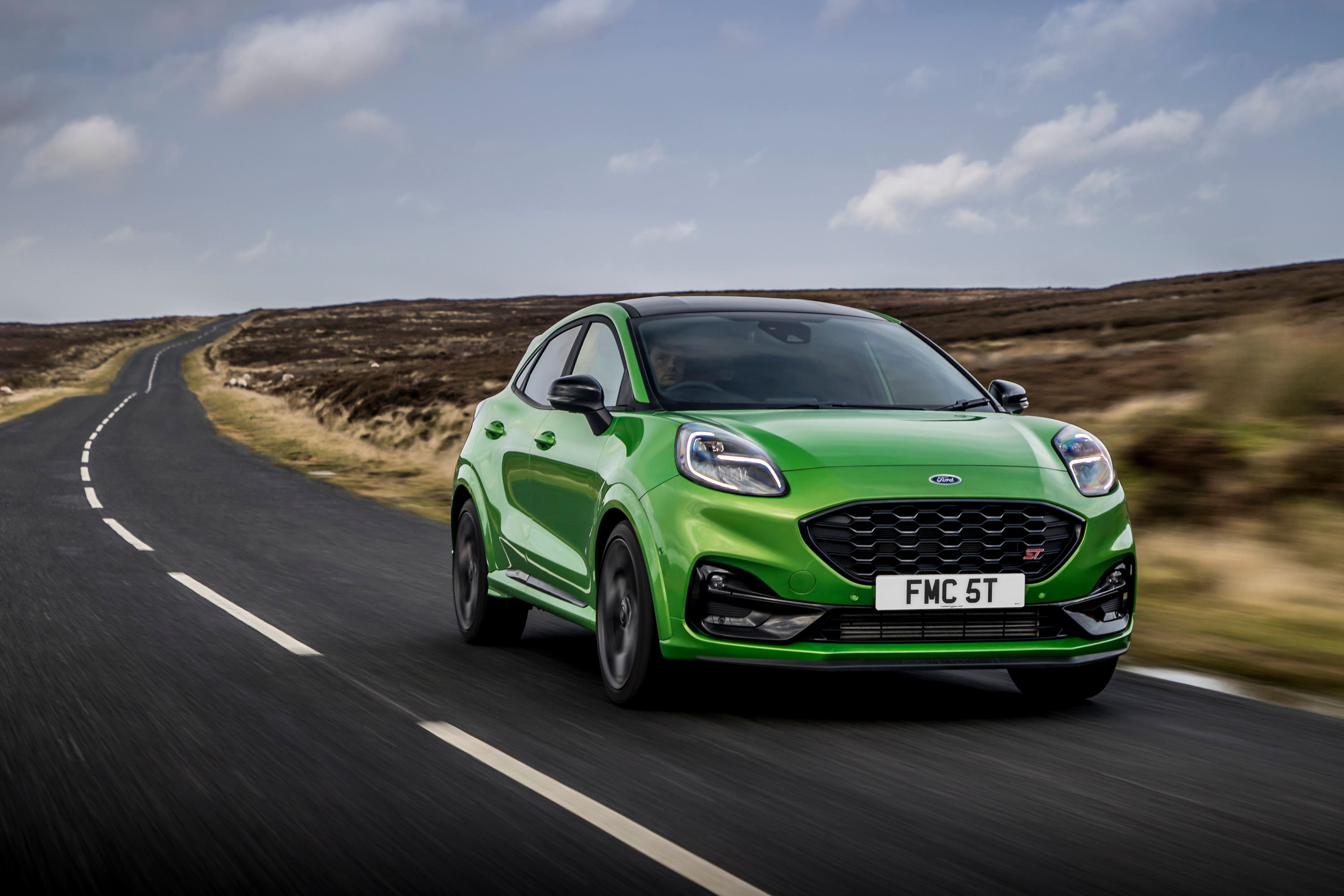 The Fiesta-based Puma may have only arrived on the UK’s roads recently, but it’s already proving popular with buyers. Thanks to striking looks and a well-packaged design, the Puma provides a great option for those who want just a little more space than the regular Fiesta brings.

A performance-orientated ST version also gives those who want a go-faster version of the Puma an option. 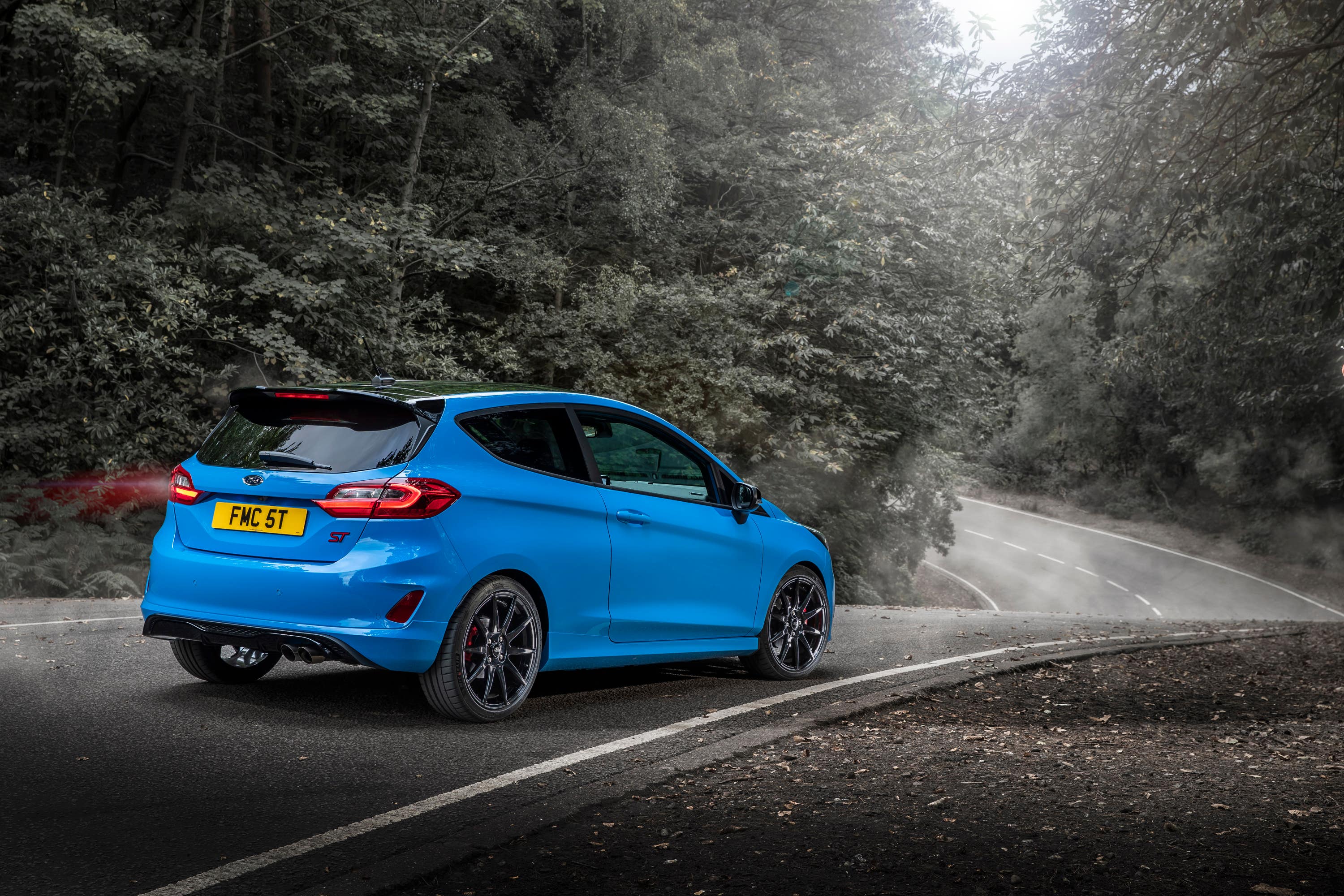 Ford’s Fiesta is a consistent sight on this list. A household name across the UK, the Fiesta is seen as a great buy for new drivers, smaller families and everyone in between. It’s surprisingly practical and good to drive, too.

Though a diesel variant has been dropped, Ford has galvanised the Fiesta’s range of engines through the introduction of a new ultra-efficient mild-hybrid powertrain. 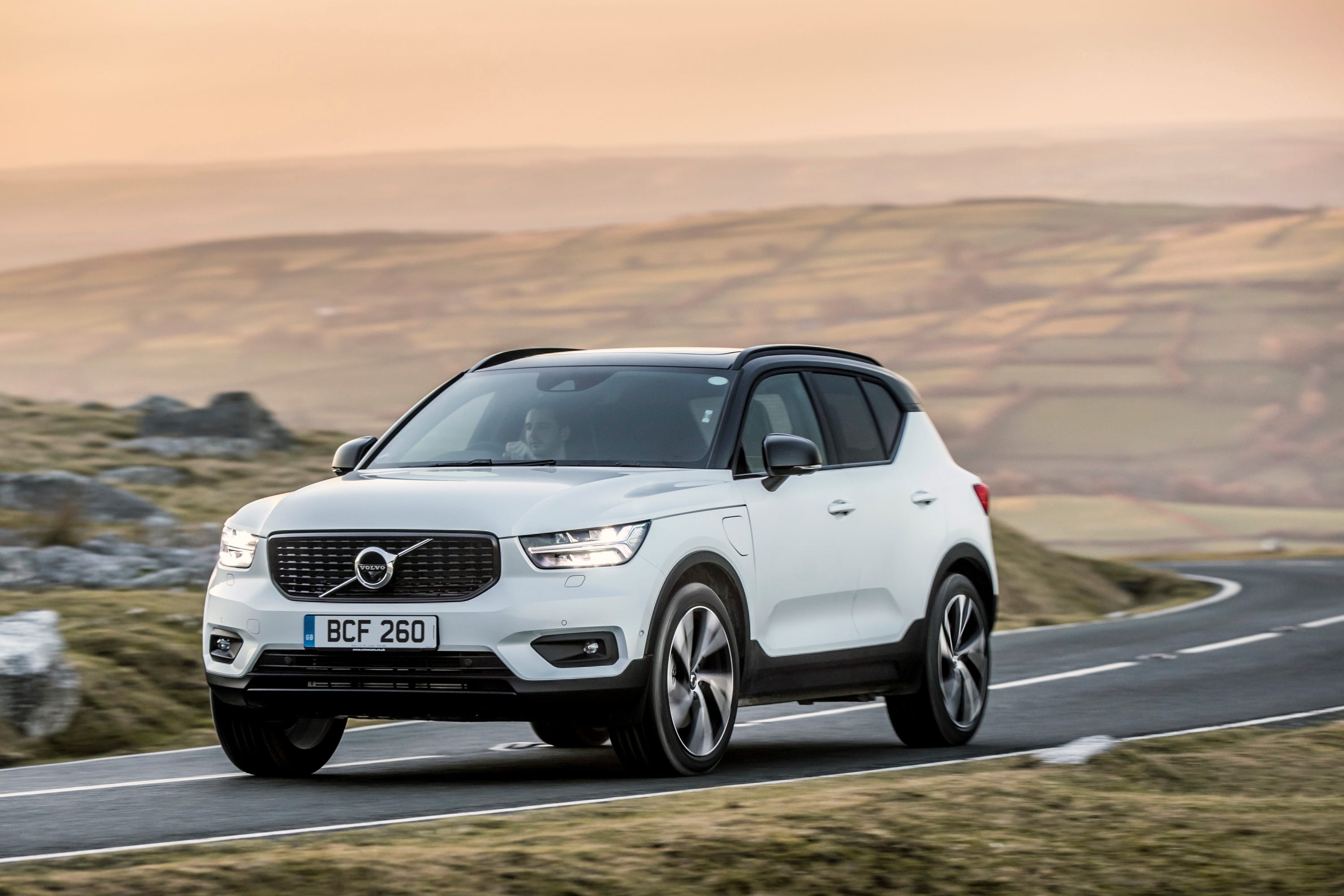 Volvo’s compact XC40 is arguably one of the most stylish SUVs on the market today, bringing a classy appearance with an equally well-made interior. Packed with tech and safety features, it’s a real all-rounder.

A range of hybrid and mild-hybrid engines are available too, ensuring that the XC40 can bring great efficiency to the table too. 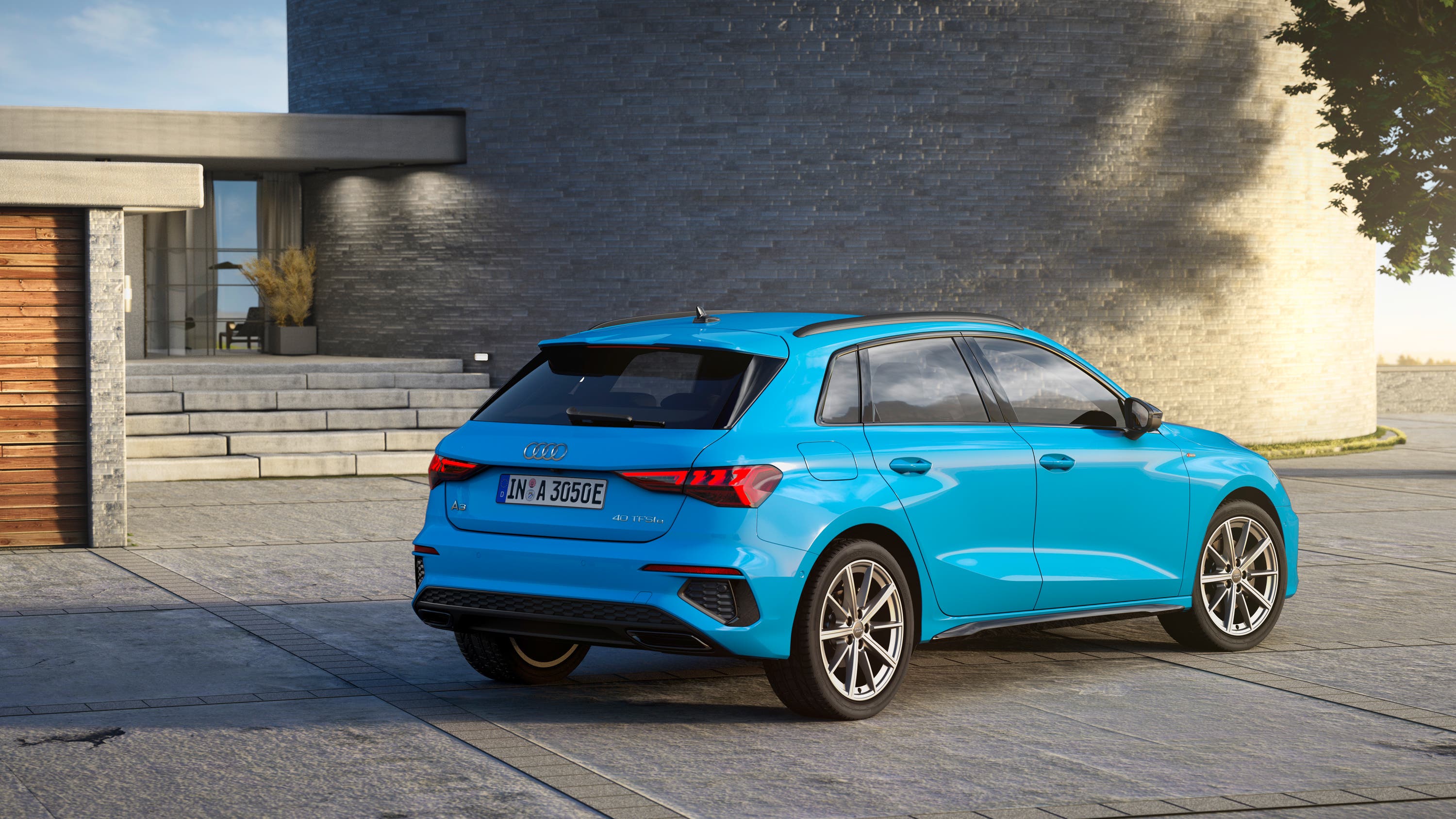 Finally, there’s the Audi A3. It shares a platform with the latest Golf, which brings greater space and practicality as well as a more refined ride than before. As we’d expect from Audi, the A3’s interior is a classy and well-made place to be, too.

A wide range of engines is available with Audi’s popular hatch, while two new plug-in hybrid variants have been announced recently too.