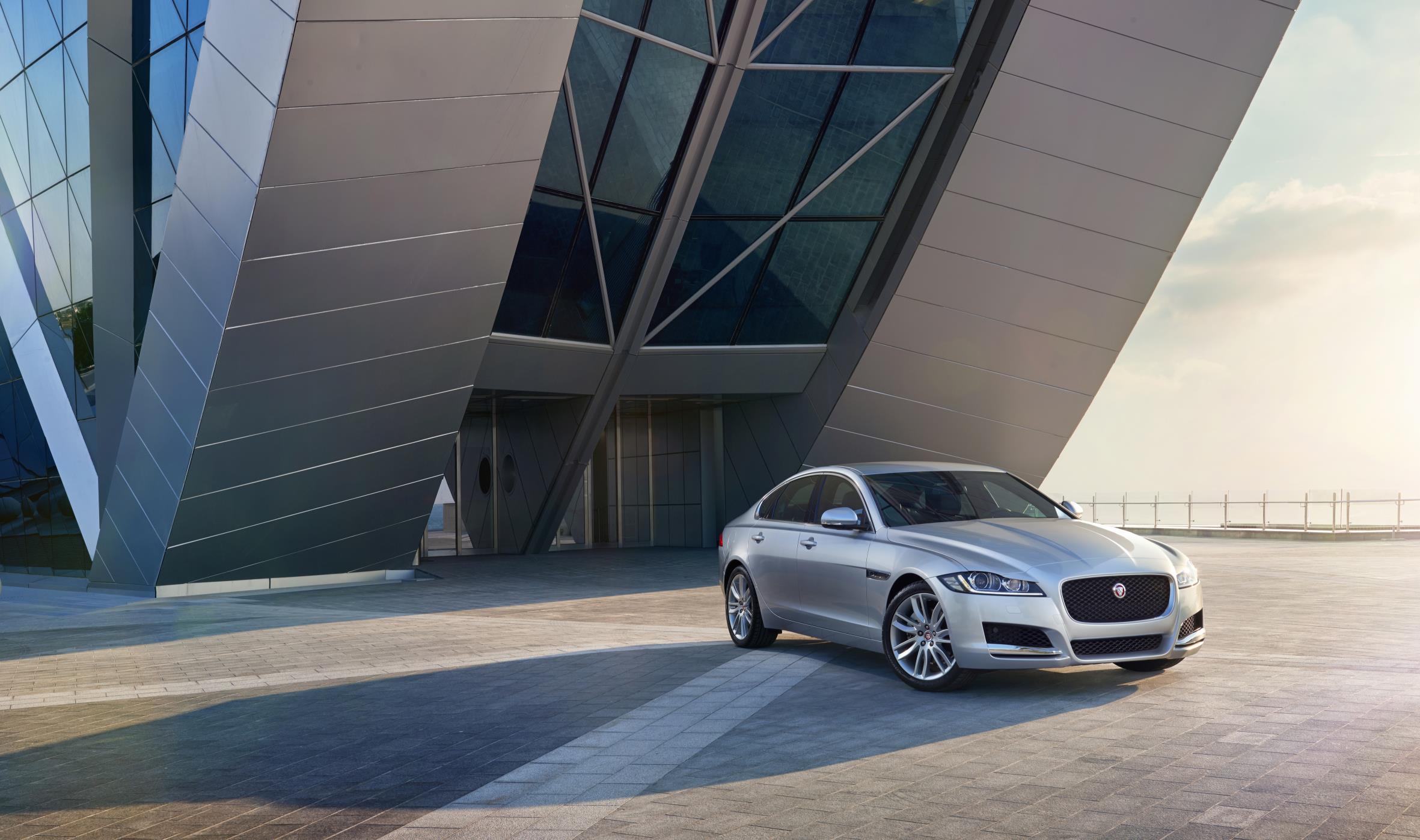 Is now The Best Time To Buy a Used Car?

Now is the time to snap up a low mileage used car bargain with record numbers being fed back from a booming new car sector into the second hand one.

Now is the time to snap up a low mileage used car bargain with record numbers being fed back from a booming new car sector into the second hand one.

Smart buyers can take advantage of super-competitive prices to bargain buy up ex-demonstrators and three year part-exchanges coming back at the end of their original deal.

In many cases you can save literally thousands of pounds from the list price and still drive away in what is, to all intents and purposes, still a new car. And just think what you can do with the money you save…

Here we explain which cars can make the best buys and the pros and cons of choosing one and take you behind the scenes to see just why prices of these excellent cars are so low.

How can there be such bargains?

In simple terms it’s about supply and demand. The car trade had its biggest ever March this year with more new cars leaving the showrooms than in any before.

More than 560,000 new models were given the latest 17-plate registration. Many were sold to businesses and fleets but a larger than usual number went to private motorists too who were keen to sneak under the April 1 deadline when the higher road tax structure took effect.

With 560,000 or so going out, it stands to reason that the vast majority of those were replacing a similar number coming back. You need to ask for ex-demo cars, `approved used’ which means they have been prepared to the manufacturer’s standards, nearly new or the time-honoured term, `manager’s specials’.

There is also another and much bigger supply of what are called ex-PCP cars. A new car is typically sold on a three year finance package called a PCP (Personal Contract Purchase) and the good bit for you is that all these must cars have been routinely serviced, are well known and come with a full history.

The pros and cons.

The pros are fairly obvious – you can get an ultra low mileage car which still has the bulk of its manufacturer’s warranty several thousand pounds cheaper than a brand new one.

Ex-PCP cars will have been serviced as a condition of keeping to the terms of the finance package and some modern cars have warranties up to seven years.

A newer car than your current one will likely be more fuel efficient, have much better safety and will probably give you a more infotainment features.

On the flip side, there will not be as much choice in terms of colour and options and it is possible you won’t be offered the sales incentives such a deposit contribution or low finance rates as you would on a brand new car.

It will also have at least one former owner in the log book but in the used car world mileage and condition are much more important factors in setting price than how many owners a car has had.

Really, this is a fantastic time to be thinking of changing your current model and taking advantage of a used car market facing a glut of cars to move on.

I could go on but the message should be fairly clear which is that there are some absolute and genuine bargains out there and you can put what you save over a brand new one towards paying off your mortgage, a holiday or home improvement or whatever. After all the money is in your pocket, not the trades….