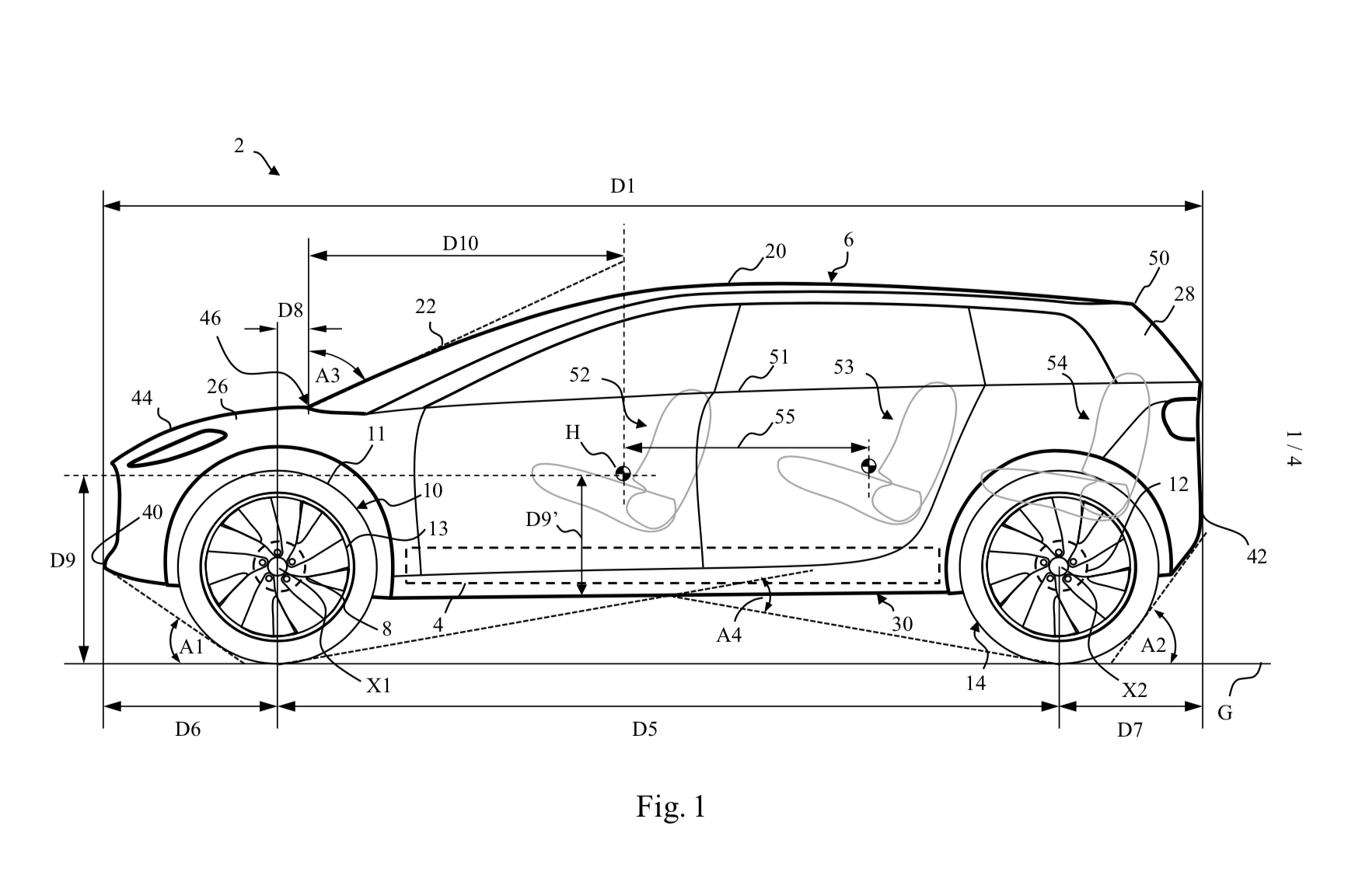 A clearer view of Dyson’s first car has been given after patents awarded to the technology company became public.

It appears that Dyson is planning a seven-seat crossover model, with large wheels and a high-up seating position.

Though the patents were filed 18 months ago, this is the first time that they have been approved and made available to the public. It shows how things have progressed since the project was first announced back in 2017. 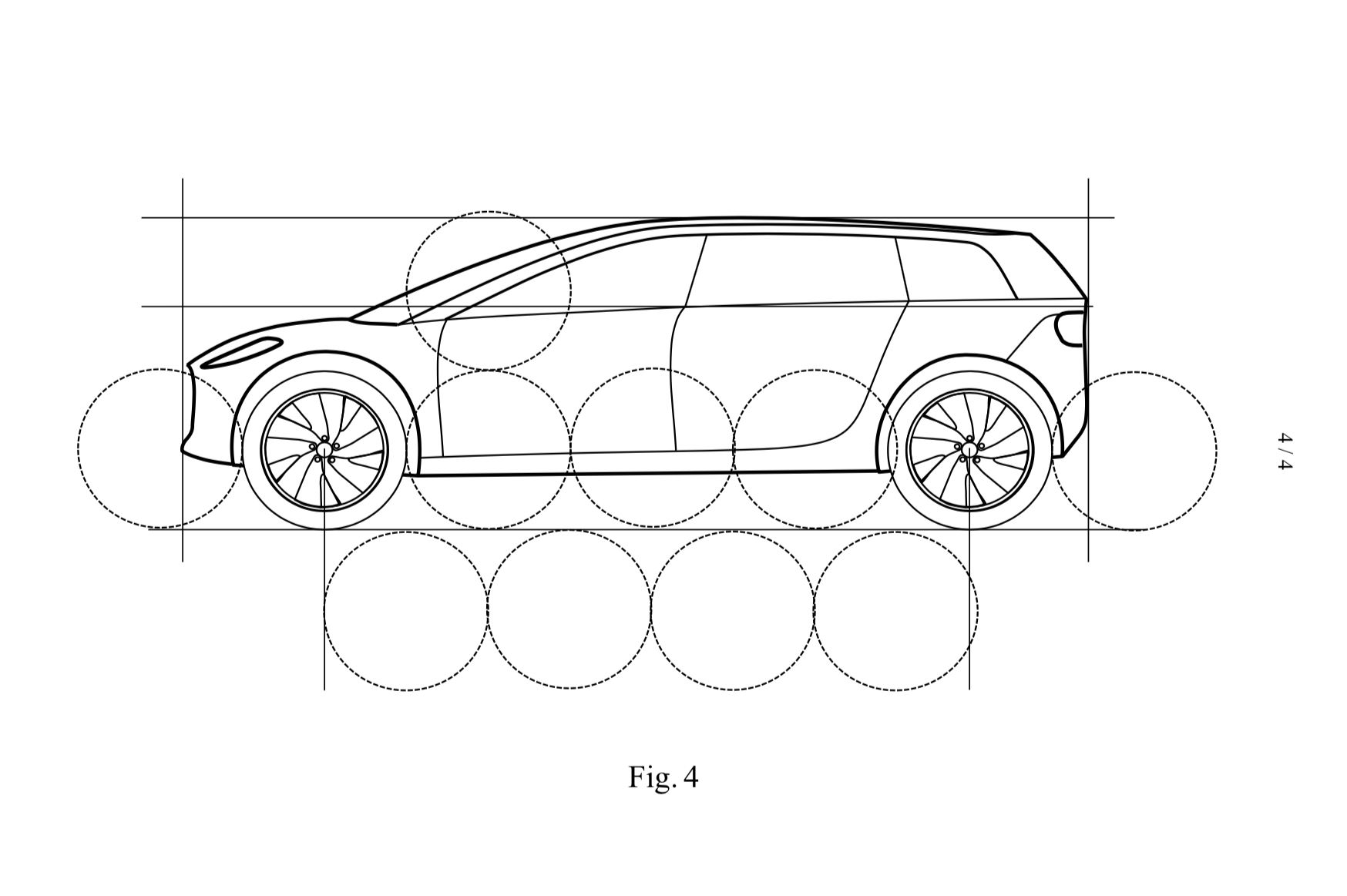 The plans showcase a vehicle which appears quite large, and with a high-up cabin and a long wheelbase. The seats seem to be quite reclined, too. Cabin height is raised presumably to factor in the space taken up by the batteries in the car’s floor.

The patent documents state: “The ground clearance of the vehicle in the illustrated embodiment is about 300mm, which is comparatively high as compared to saloon or sedan-like vehicles, although the front row of passengers are supported within the vehicle in a more low-down, sedan-like seating position.

“The driver has a reclined seating position typical of a saloon or sedan vehicle.” 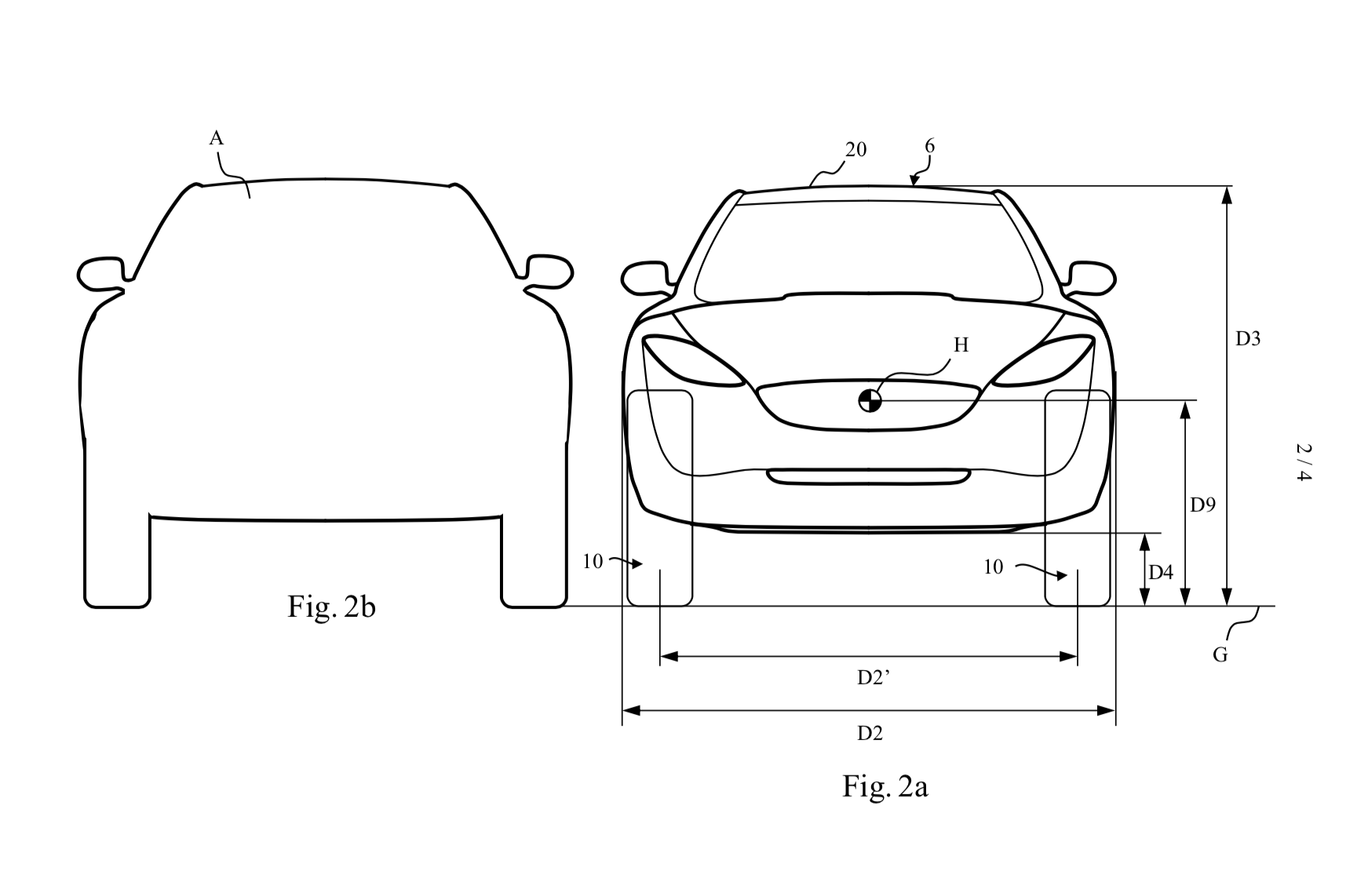 The patent documents also state that the car is riding on 24-inch alloy wheels – though it’s likely that they would be slim in design to aid rolling efficiency.

In a company email, founder James Dyson wrote: “The patents certainly don’t reveal what our vehicle will really look like, but they provide a glimpse of some of the inventive steps that we are considering.

“They suggest some of the ways in which this vehicle could differ from the status quo and depict a vehicle which has been developed, from the bottom up, with range and efficiency in mind from the outset.”