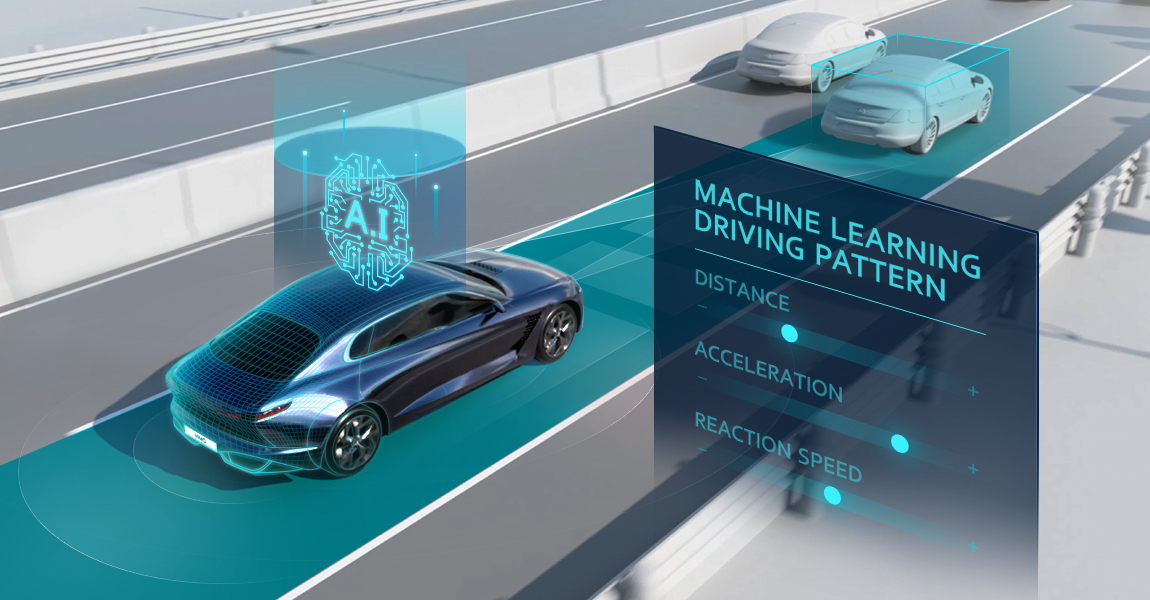 Your next car could learn from your driving habits if a piece of new Hyundai technology makes it into widespread production.

It works similarly to current-day adaptive cruise control systems but builds on that by mimicking its drivers’ typical behaviours such as rate of acceleration and distances kept from a car ahead.

Hyundai says this will help drivers who have been reluctant to use adaptive cruise technology as a result of unfamiliarity with the behaviour of such systems – aiming to bring a more human feel to its self-driving capabilities.

“Hyundai Motor Group will continue the development efforts on innovative AI technologies to lead the industry in the field of autonomous driving.”

The South Korean firm hasn’t given a date on when the technology will come into production, though has confirmed it plans to implement them into vehicles produced by the wider Hyundai Motor Group. This would likely include cars from Kia as well.