How can I make sure that my car is as safe as possible?

We’ve put together some of the best ways to elevate your car’s security levels.

It’s often easy to forget about keeping your car secure, but it’s an aspect of ownership which really should be at the top of drivers’ priorities. There are many steps you can take to make your car as secure as possible, but some of them might not be as obvious as others.

Thankfully, with the help of Nationwide Vehicle Contracts, we’ve put together some of the best ways to elevate your car’s security levels.

Particularly during the winter months, it can be tempting to start your car and leave it to warm up while you go back into your house. However, this is like leaving the front door open to thieves, giving them quick and easy access to your vehicle.

If you do need to defrost your vehicle, be patient and wait inside it while it warms up. It’s a far safer way of doing things.

Given that most people aren’t driving as frequently as usual at the moment, there’s a good chance that your car will remain in the same spot for longer. This can make it a familiar sight for passing thieves, who will notice that it isn’t moving and is, therefore, an easier target.

It’s why it pays to think about where you park. Of course, a garage is the best option, but for the majority of people, that isn’t an option. If you’re parking it on the street, try and leave your car in  a well-lit area which people walk by frequently. A stream of passers-by will certainly put off a potential intruder. 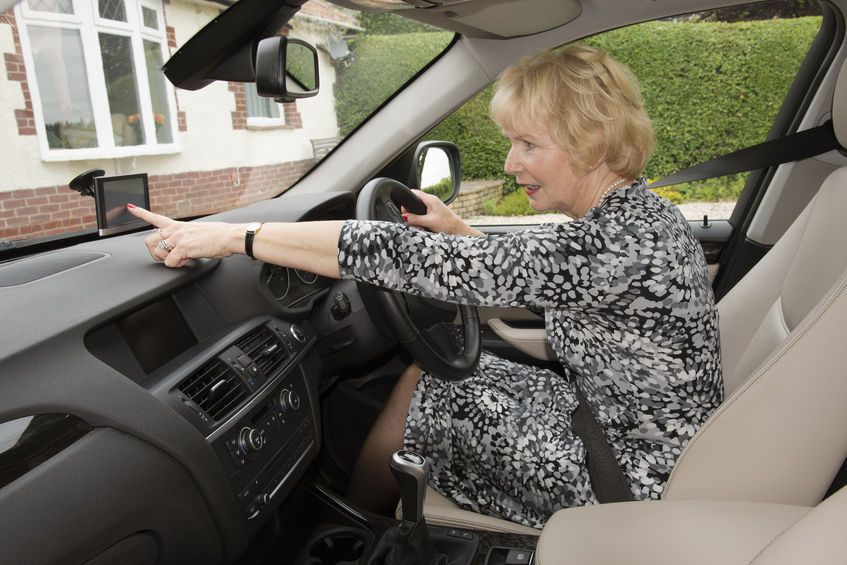 Remove all valuables from your car

This is more common sense than anything else as taking away any expensive or high-value items from your car’s interior will remove reasons for a thief to break in. Make sure everything is removed and try to take out any coats or jackets.

Plus, if you have a sat-nav, take this out of the vehicle too. If you mount it on the windscreen with a suction cup, then wipe away any marks left behind - these circles on the screen can be a tell-tale sign to thieves that a sat-nav is somewhere in the car.

Window etching is quite an old-school security method, but it’s one which is deceptively good at putting off thieves. It essentially sees the vehicle’s windows etched with either a unique serial number or the car’s licence plate, which will make it harder for the thief to sell on.

A tracking system is a high-tech and effective way of heightening the security of your car. Of course, it can’t stop someone from breaking into your car but if the worst should happen a tracker improves the chances of your vehicle being recovered.

Installed in the body of the car, trackers are a more expensive option but one which is well worthwhile.

Much like window etching, a steering wheel lock is a tried-and-tested thief deterrent. It’s a great way of making your car look as unattractive as possible to thieves, as removing one is difficult and noisy.

Not only are they hard to crack, but they’re extremely visible from the outside. 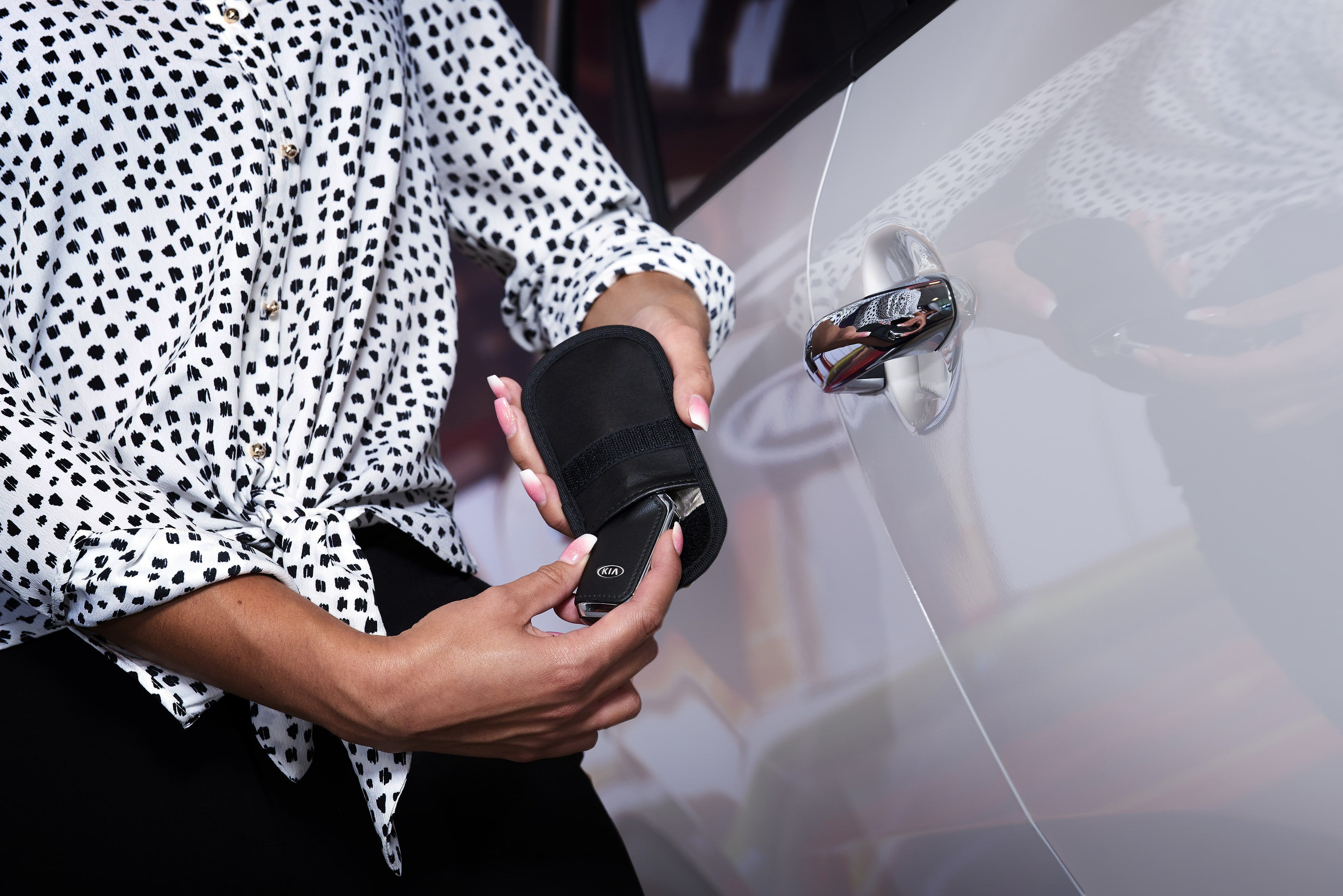 Many new cars come with keyless entry and start, which allows you to open and switch on the vehicle while keeping your keys in your pocket or bag. It’s a really clever system.

However, it’s one which many thieves have started to take advantage of. Using specialist equipment, they can ‘relay’ a key’s signal from inside your home to the vehicle outside, unlocking it in the process and giving them access. On occasions, they can start the car too.

To reduce the risk of this happening, try to leave your keys as far away from the front door as possible, or put them in a small signal-blocking bag - known as a Faraday pouch - which can stop the key’s signals being intercepted.