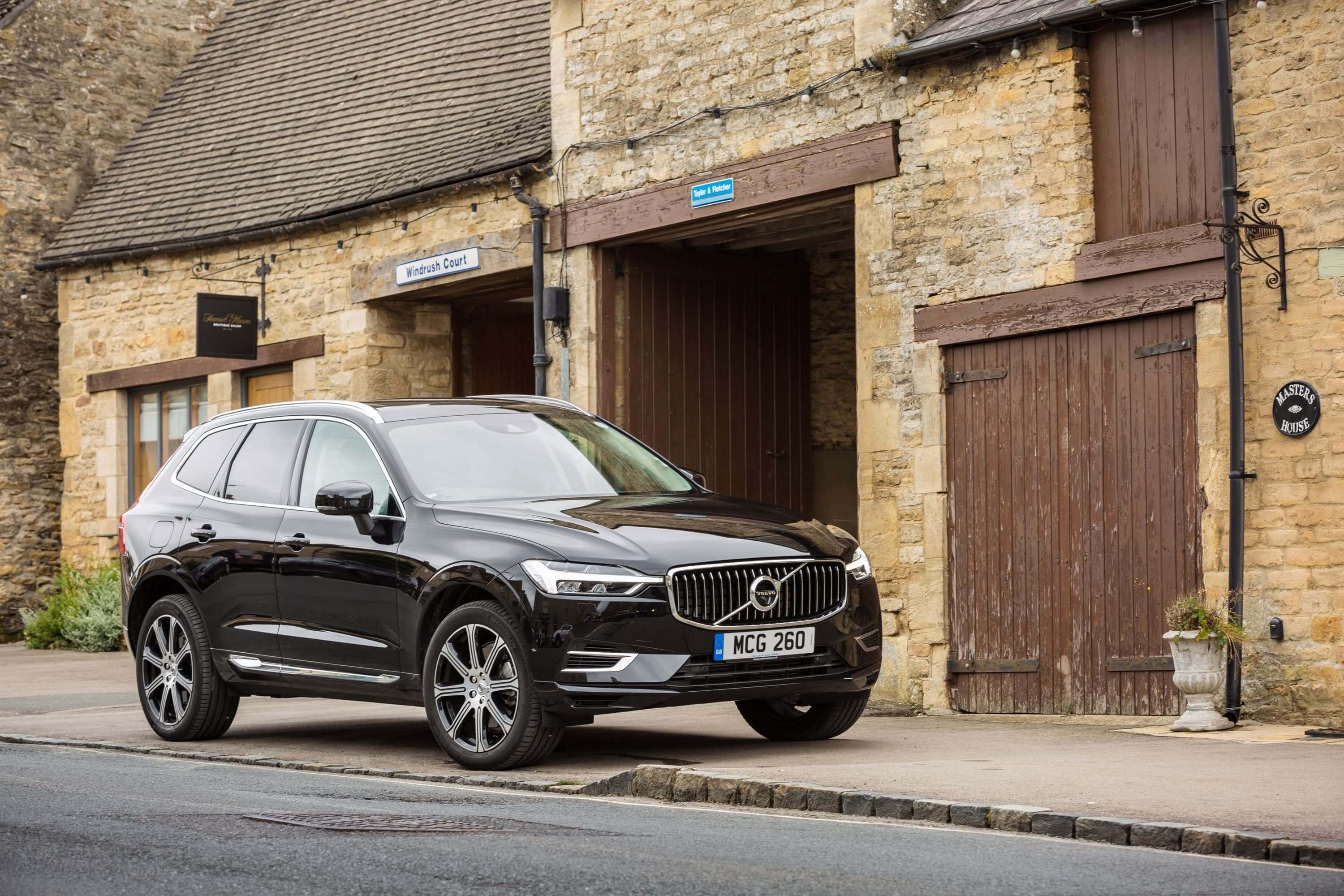 The XC60 sits in the middle of Volvo’s range of SUVs – but is it a middle of the road choice too? Darren Cassey finds out.

The XC60 is the middle child of the Volvo SUV range. There’s the massive XC90 above and the crossover-esque XC40 below. That means it could either be a dull compromise between the two or the Goldilocks option, perfectly combining practicality without being too huge on the road. 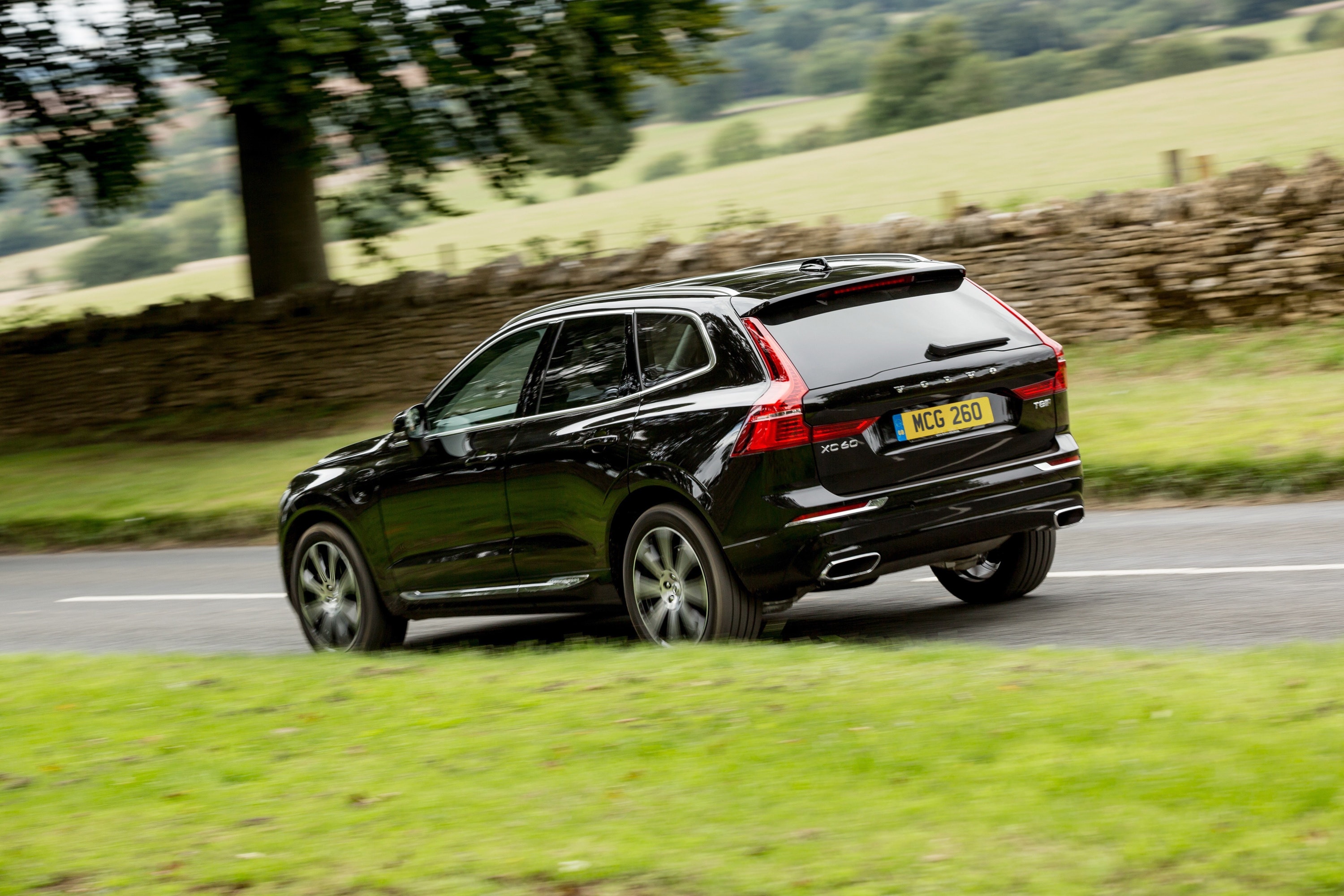 It sits in a fiercely competitive segment, too. The premium mid-sized SUV market is something of a sweet spot for families, so Volvo has to continue its disruptive influence and fight with more established rivals in the form of the Mercedes-Benz GLC and BMW X3 to name just two. It’s been so far so good – the old XC60 was Volvo’s best-selling model, and this second-generation version has continued that trend.

Volvo’s big selling point has always been its commitment to safety, but now it’s adding an eco-conscious attitude too. It’s the first manufacturer to offer a plug-in version of every car in its range and wants to sell one million of them by 2025.

That’s why today we’re focusing on the latest iteration of the firm’s T8 ‘Twin Engine’ petrol-electric hybrid powertrain. However, there are also a variety of ‘mild hybrid’ petrol and diesel options that use batteries and electric motors to assist the traditional engine under acceleration and improve economy.

Those familiar with Volvo’s twin-engine T8 models will recognise the set-up here. It utilises a 2.0-litre four-cylinder petrol engine that’s both supercharged and turbocharged, combined with an electric motor that runs off a lithium-ion battery. That’s slightly bigger than before, so there’s now a 25-mile all-electric range, and being a plug-in you can top it up from home or at fast chargers while out and about.

It’s a fantastic system, working seamlessly to offer silent motoring around town or sharp get-up-and-go when you put your foot down. The gearbox works fantastically too, rarely getting caught out by your actions, and the electric motor’s instant torque means the powertrain always responds quickly to inputs.

While some manufacturers like to show that their SUV can conquer mountains even though most buyers will never leave the city, and others prove theirs can keep up with much sportier machinery on track, the XC60 makes no attempt to pretend it’s anything other than a handsome inner-city family car. 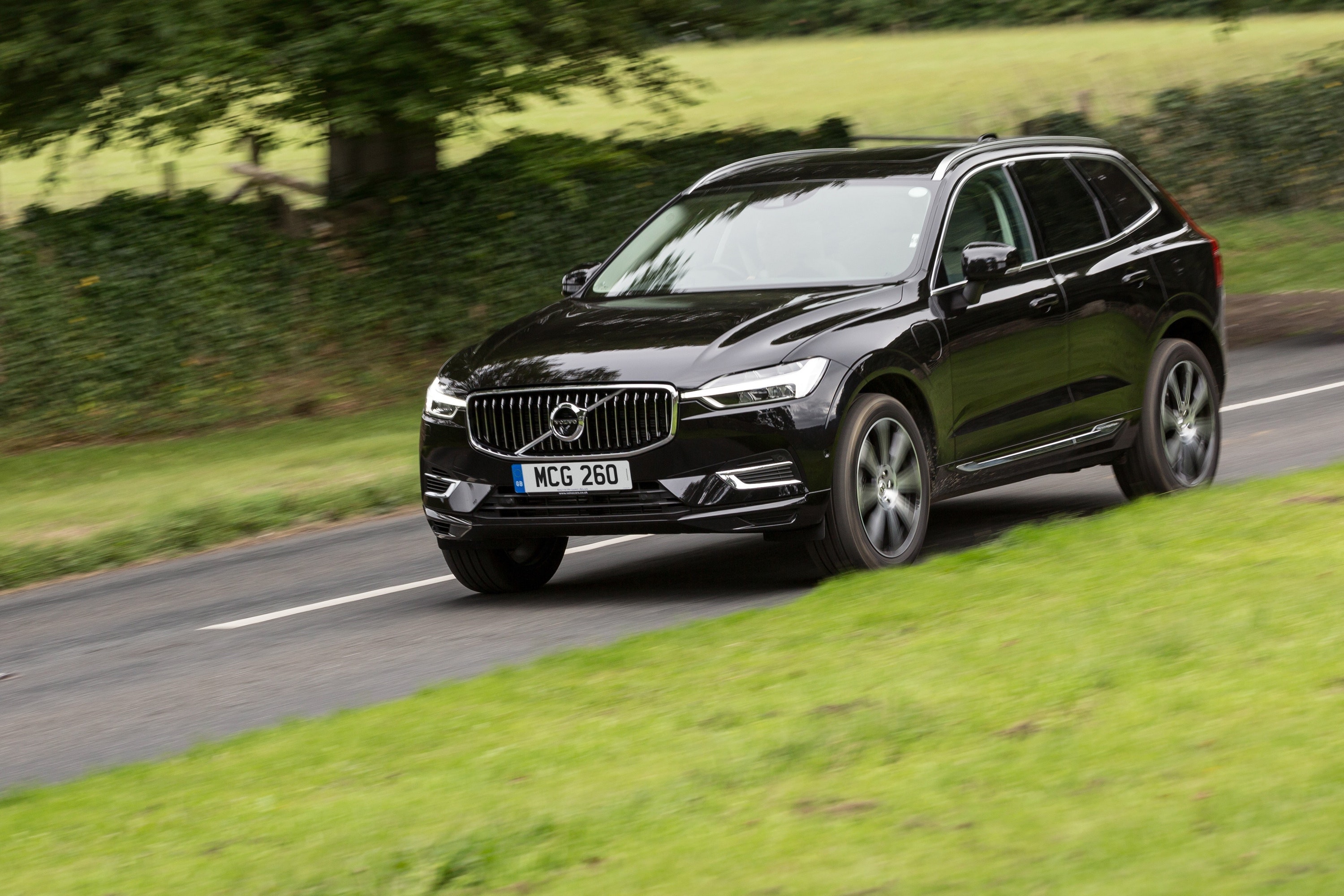 That might sound like damning with faint praise, but it’s a genuine compliment. Out on the road, the XC60 settles into a quiet cruise, never requiring more than minimal effort. For a relatively large SUV it’s remarkably easy to drive.

This comfort-focused ride does result in quite a lot of wobble at higher speeds on bumpy country lanes though, and if you’re a keen driver, there’s little enjoyment to be had on a winding road, but use it as intended and its abilities shine through effortlessly.

Volvo’s design language is familiar now, but by no means underwhelming. The bulkiness of the XC60’s SUV shape is hidden well beneath sharp creases, particularly from the front, where the signature Thor’s Hammer headlight design continues to be striking. 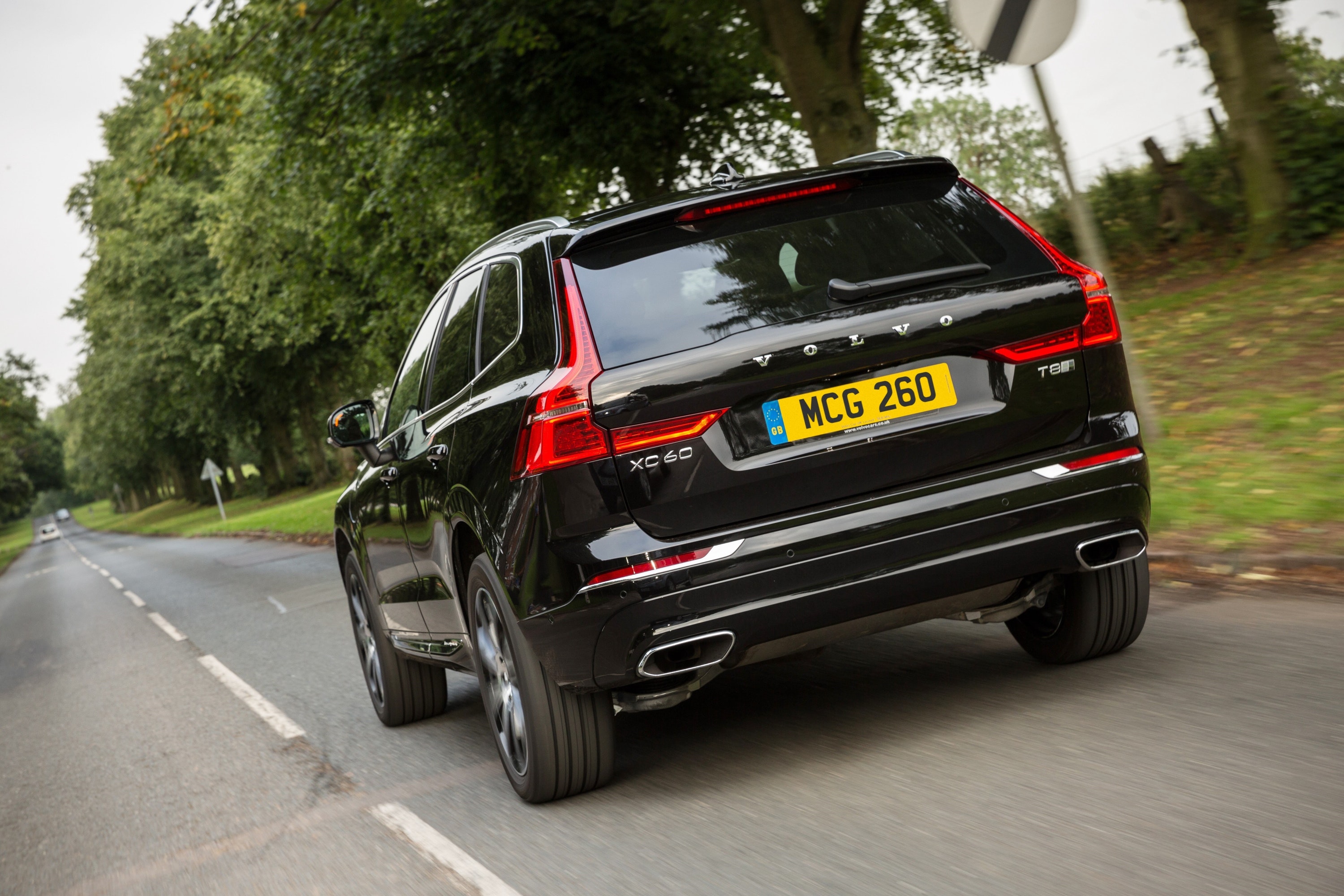 In the premium SUV segment there are a lot of similarities between models, even from different brands, but Volvo has managed to strike a balance where its cars are unmistakably different without being too out-there. The XC60 doesn’t quite have the elegance of the Swedish firm’s saloons and estates, but it’s close enough.

Again, Volvo has managed to forge its own path with a unique interior ambience inspired by minimalist Swedish design. The materials are all fantastic to touch, and the design is elegant and simple. The touchscreen, too, is integrated into the dashboard seamlessly and helps to declutter it from buttons. 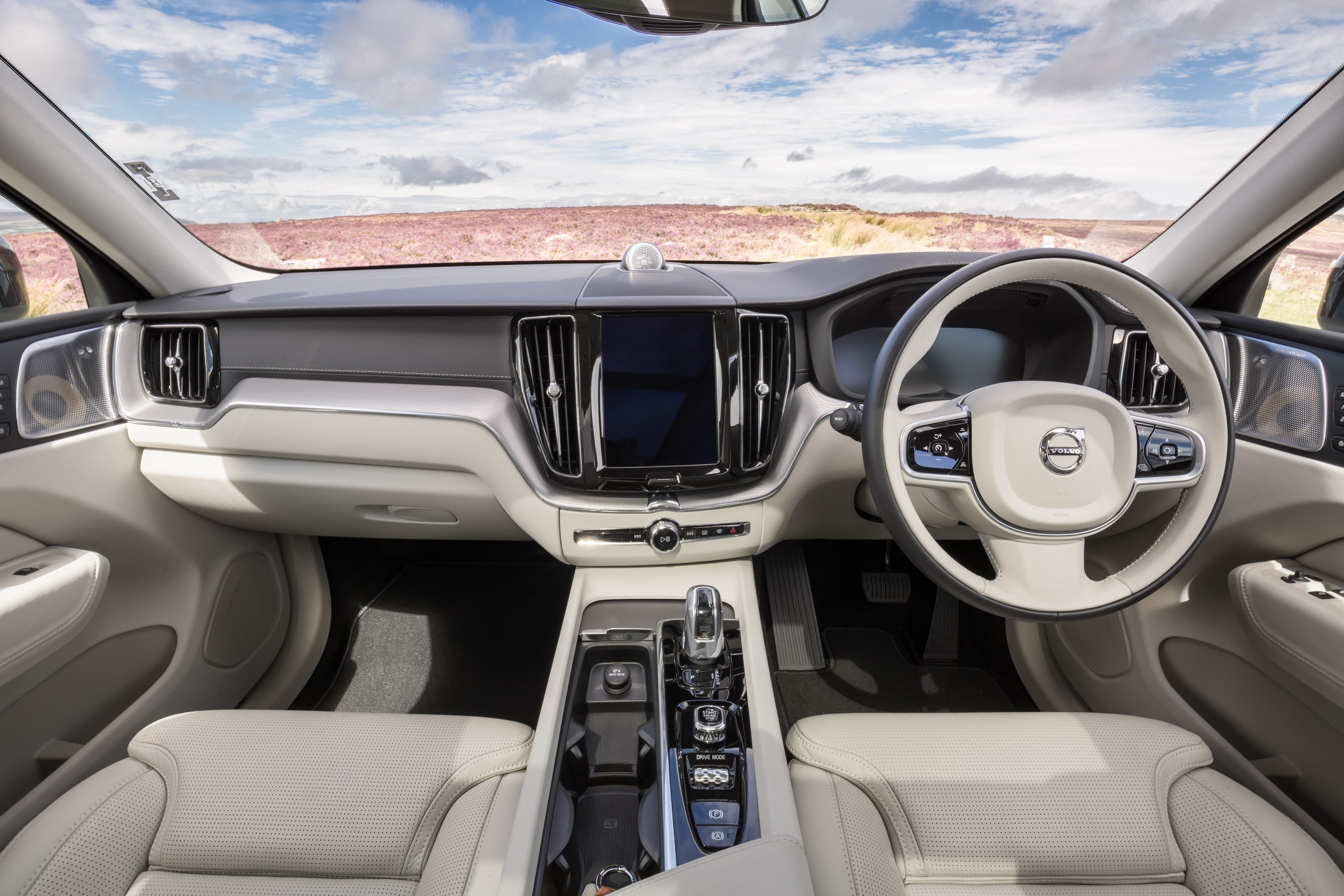 Complaints? Putting most functions into the touchscreen does mean it’s not as easy to change things on the move – odd given Volvo’s commitment to safety – and the layout isn’t totally intuitive at first. Lower spec, dark-trimmed cars can be a little dull inside, too. 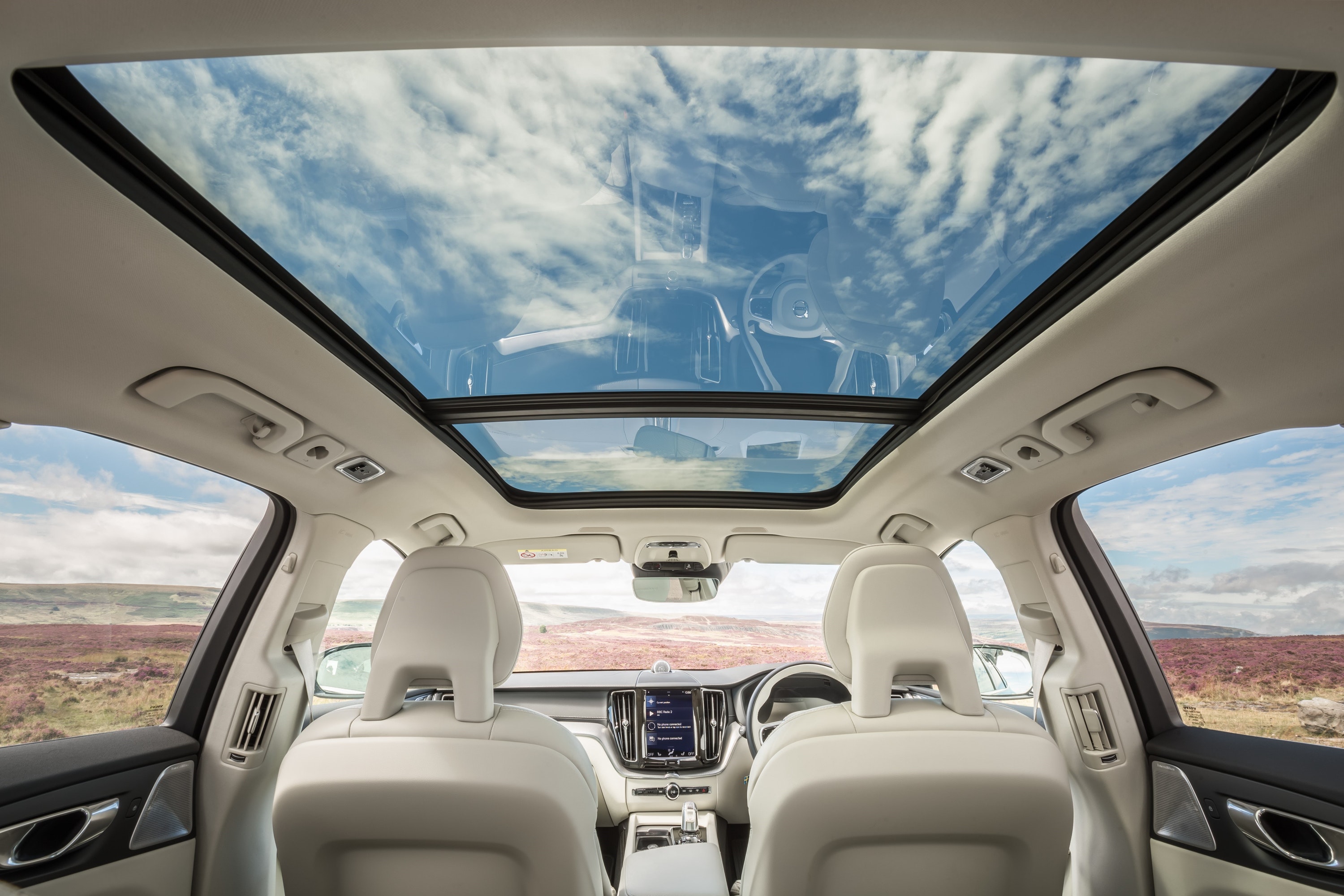 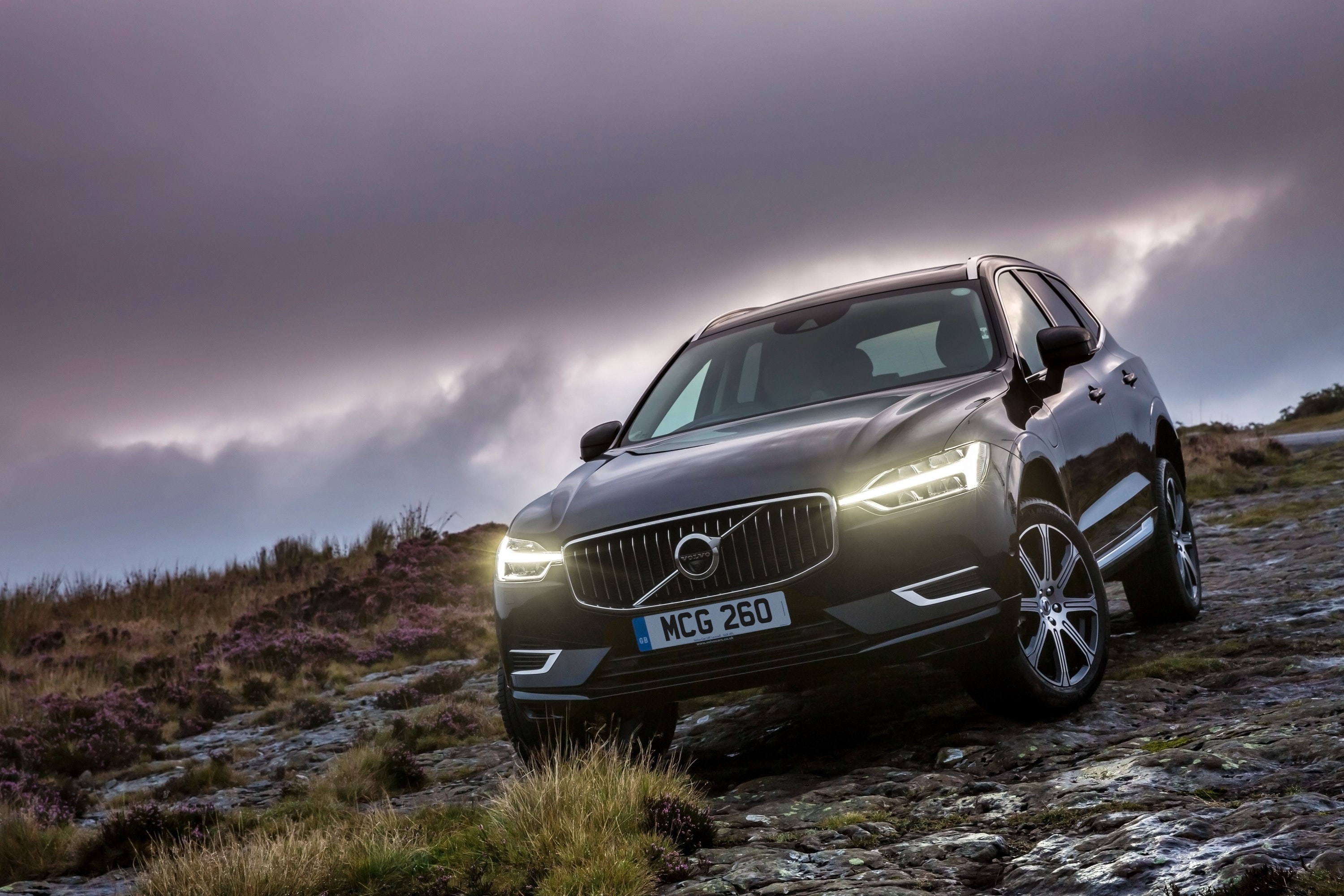 However, our test car was an R-Design model, which adds various equipment such as a sport chassis (which doesn’t ruin the ride, impressively), 19-inch alloy wheels, high gloss black front grille and leather upholstery. It also had various optional extras including a Harman Kardon sound system (£850), parking assist (£800) and extra safety kit (£500).

This is, unfortunately, where the XC60 makes a slightly harder sell. All-in, this admittedly high specification model would cost you a tenner over £70,000. That’s a lot of money that could get you into even a well-specced larger SUV from one of its German rivals. A BMW X5 M Sport starts at £61,140 before options, for example.

The Volvo XC60 is a fantastic SUV. It sits in a sweet spot size-wise that makes it practical without being intimidating to drive on the road, and its style, interior and excellent equipment make it mighty appealing. It’s lovely to drive, too, and economical no matter which engine you choose thanks to a little help from electric motors.

However, it’s not cheap, and when you consider you can get into German rivals for less it becomes quite a hard sell. Volvo largely succeeds in justifying the price tag given its quality and kit levels, but whether it’s significantly more appealing than a BMW or Mercedes will be down to personal taste.