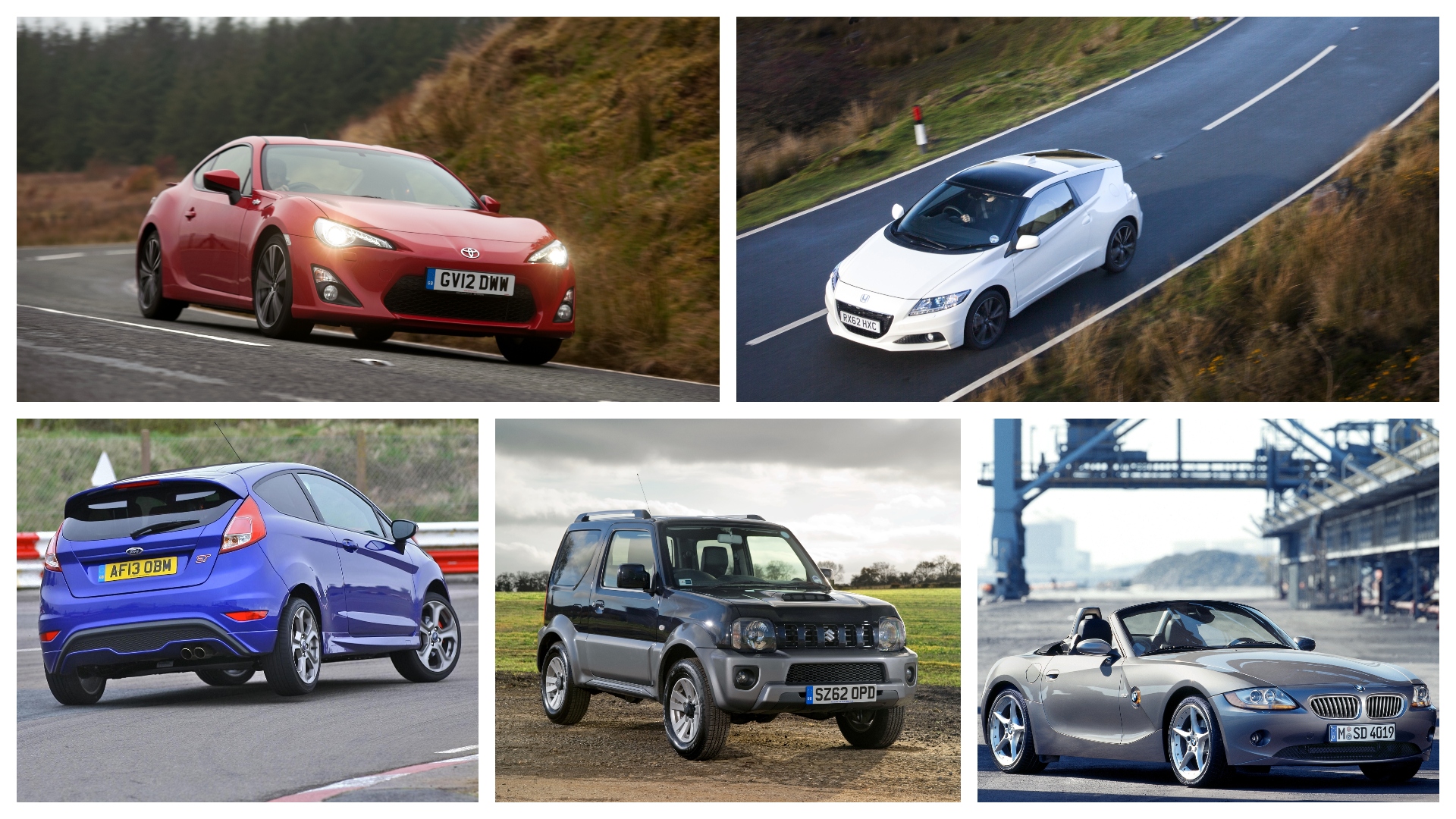 Bagging a future classic is quite a hard game to play. Sure, some cars may seem appealing or an interesting choice to make now, but it’s hard to know how values and demand will be down the line.

As nostalgia seeps in and time passes though, there’s every chance of could-be classics booming in value — both expected and left-field — and there’s a lot of money to be had at picking the right car at the right time.

With a £15,000 budget, we take a look at what we think could be the next crop of desirable classic cars…

It only takes a quick look through classified adverts for old Japanese performance cars to realise these machines are booming in demand. Nissan Skylines, Subaru Imprezas and Toyota Supras that could once be had for pennies are now soaring in value. 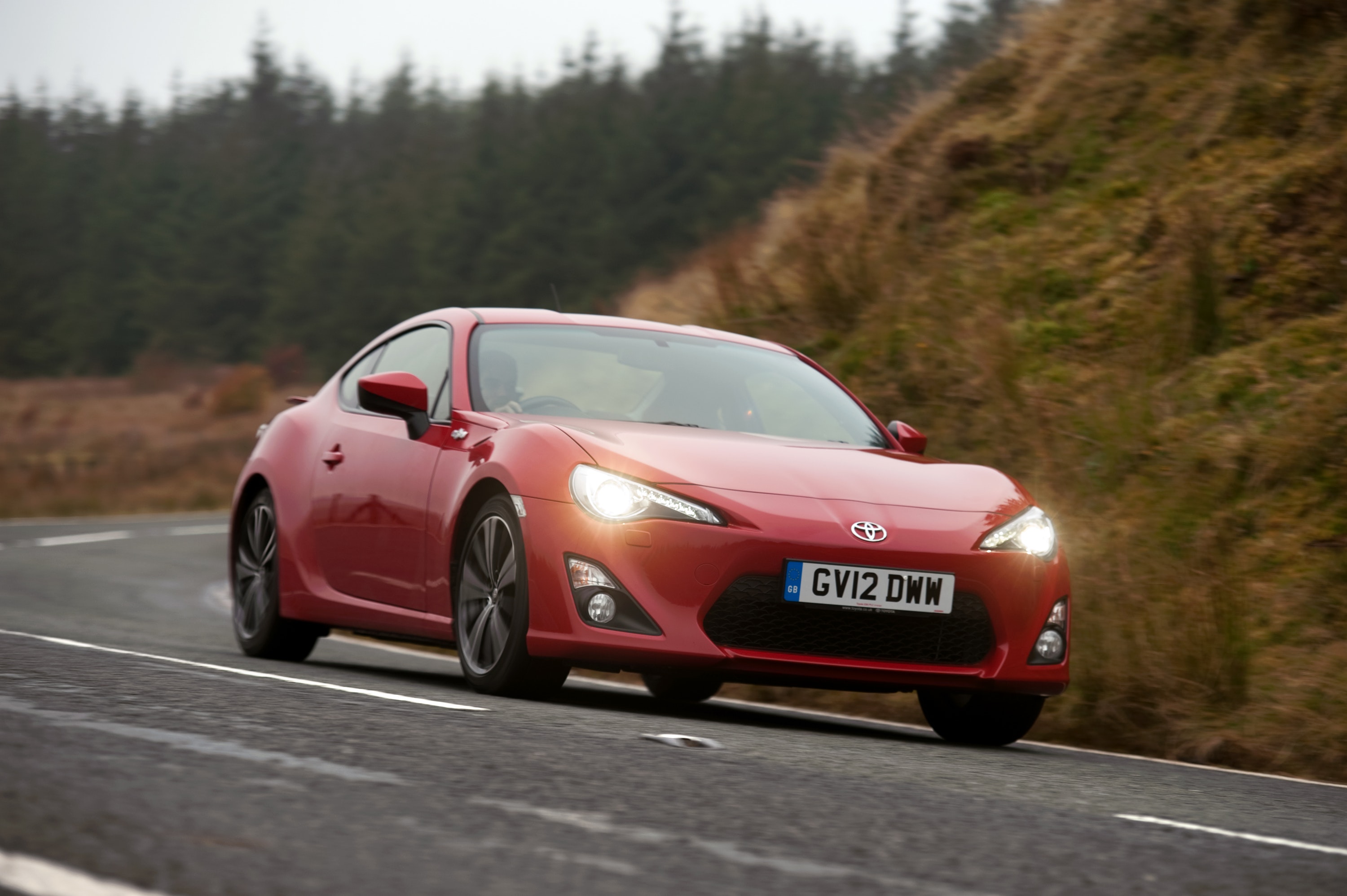 With that in mind, expect the more recent Toyota GT86 (and its Subaru BRZ sibling) to, one day, see a similar increase in desirability. This rear-driven, manual, naturally-aspirated model is a car of an arguably dead breed and has a lot to offer in terms of sheer driving fun.

Values are decreasing at the moment — good examples can be had for as little as £12,000 — but expect that to change once more are written off, modified or turned into drift missiles and clean examples become a rarity.

Few cars resonate with petrolheads quite like the Ford Fiesta ST. The MK7 ST combined everything people love about hot hatches – sharp handling, effortless character and plenty of performance – into one compact, practical and good-looking package.

Not only that, but the MK7 ST can be bought for well under our £15,000 budget at the moment – but get your hands on one now, as prices are likely to increase quickly.

The Suzuki Jimny, despite its pint-sized proportions, is a car which has dominated the off-road segment for many years. Famed for its go-anywhere ability, it’s also impressively simple – both in terms of the way it drives and mechanically too. 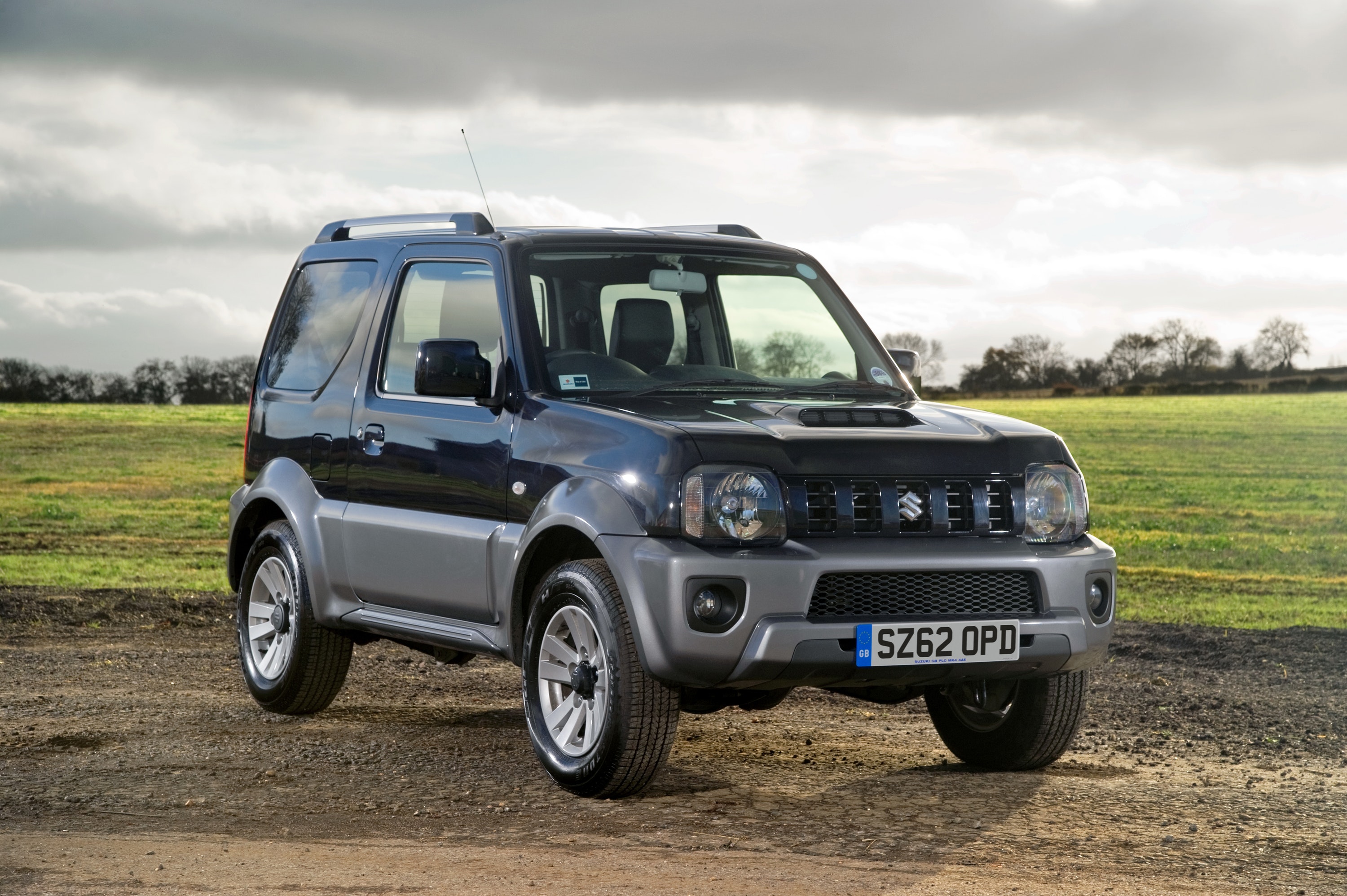 Though the 2019 car has reinvented the model, the previous Jimny is bound to be a future classic — so get one while you can.

Though the Honda CR-Z never really proved to be the rebirth of the old-school CRX in the way many hoped, this hybrid warm hatch still has a lot of appeal. 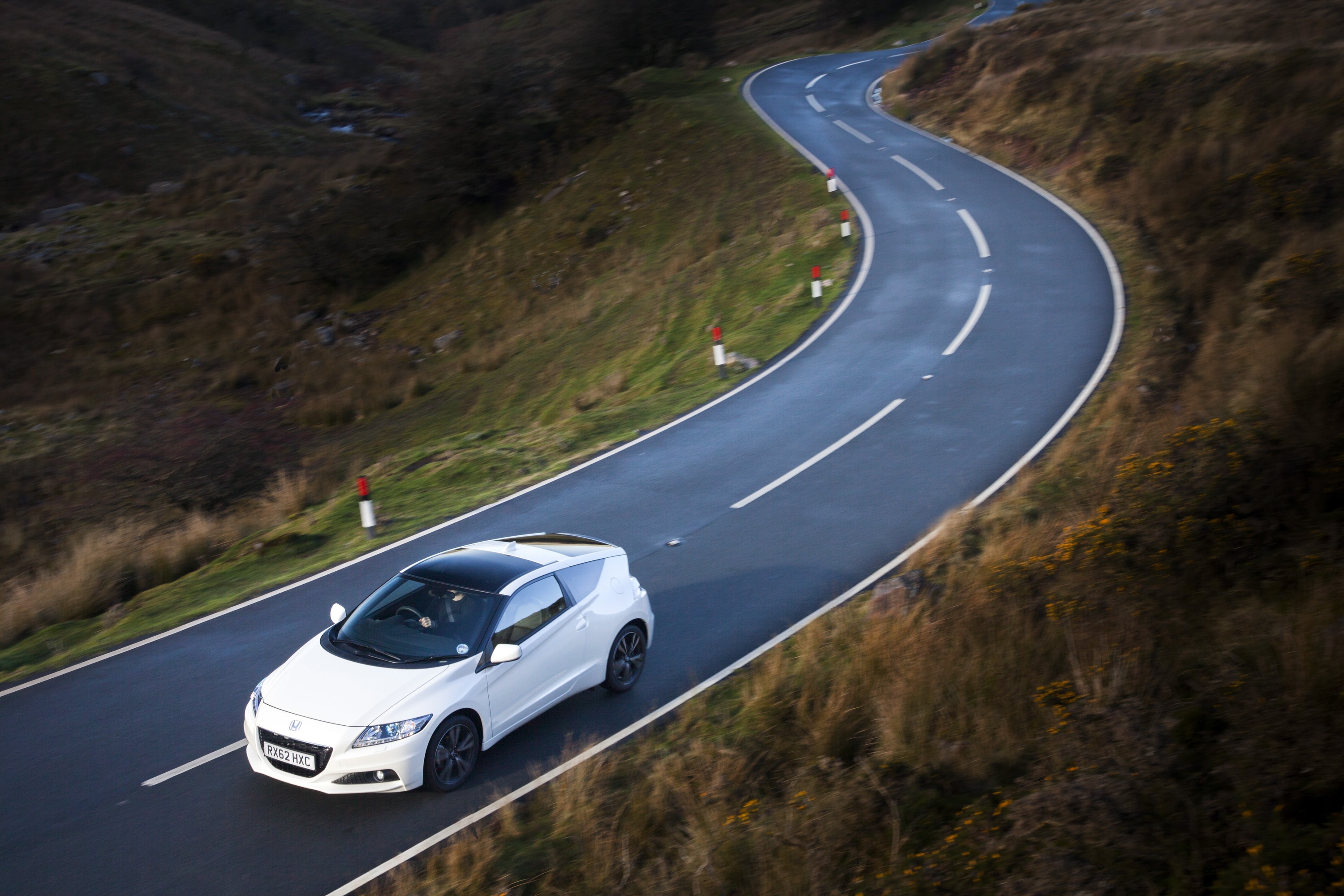 It took hybrid technology — still something of an alien concept at the time of its 2010 introduction — and packed it into a racy-looking body and even paired it to a manual gearbox. Though the car was never quite as exciting as enthusiasts imagined it could be, it remains a quirky and appealing choice today and one that will be sure to gain a cult following in the future.

Prices for the best examples come in very comfortably under £8,000 today, so now may be the time to cash in.

BMW’s Z4 took up where the original Z3, apply the firm’s legendary build quality and attention to detail on a soft-top format. It was a success too, with a variety of engines and trims ensuring that there was an option for nearly everyone. 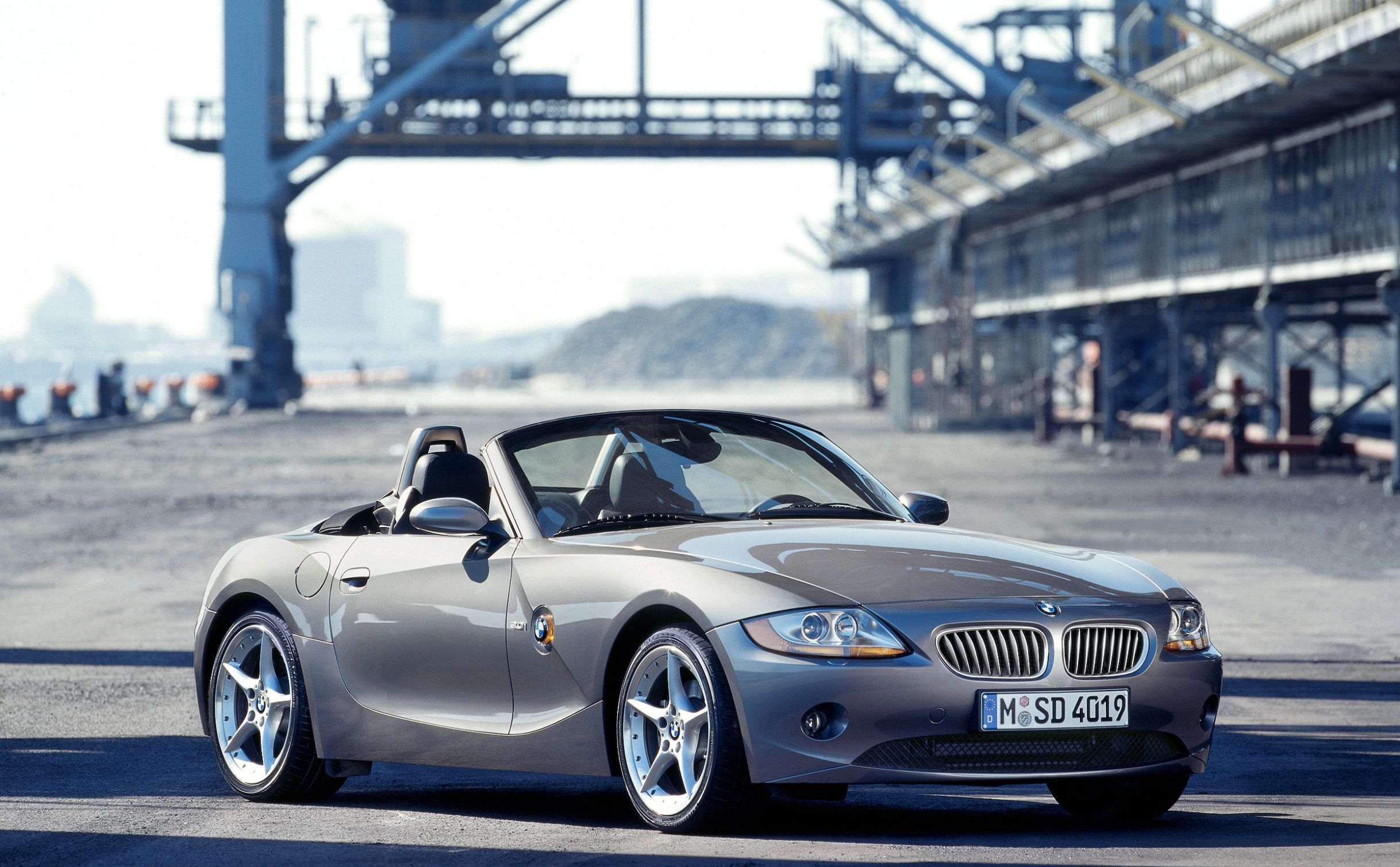 Plus, the Z4 represents an absolute steal at the moment. Despite its flame-surfacing styling and powerful range of engines, you can still pick up good examples for well under our budget – so get looking.

It’s a testament to the RCZ R’s styling that it still looks modern today, with its double-bubble glass section at the rear proving to be one of the all-time great styling touches. The R version took things one step further, adding punchy performance into the mix. 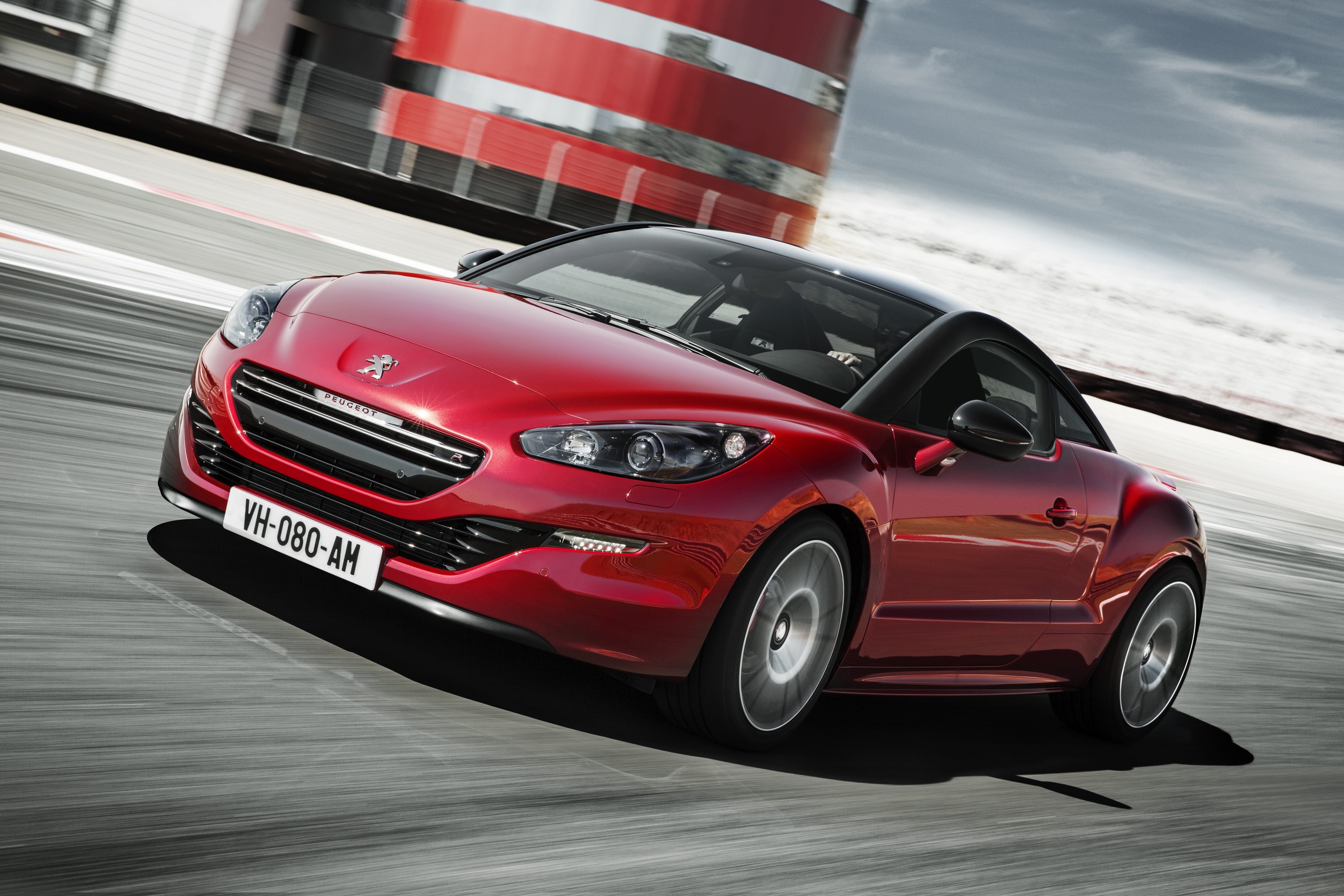 This is going to be undoubtedly one of the best future classics available today. It was produced in relatively small numbers and though it didn’t have overwhelming appeal, it’s gone down as one of the quirkiest sports cars ever made. Thankfully, they can still be found for under £15,000 currently – but prices are unlikely to stay that way for long.

An eco-focused Vauxhall hybrid may be far from the first thing to think of when it comes to future classics, but the little-known Ampera may just be that. 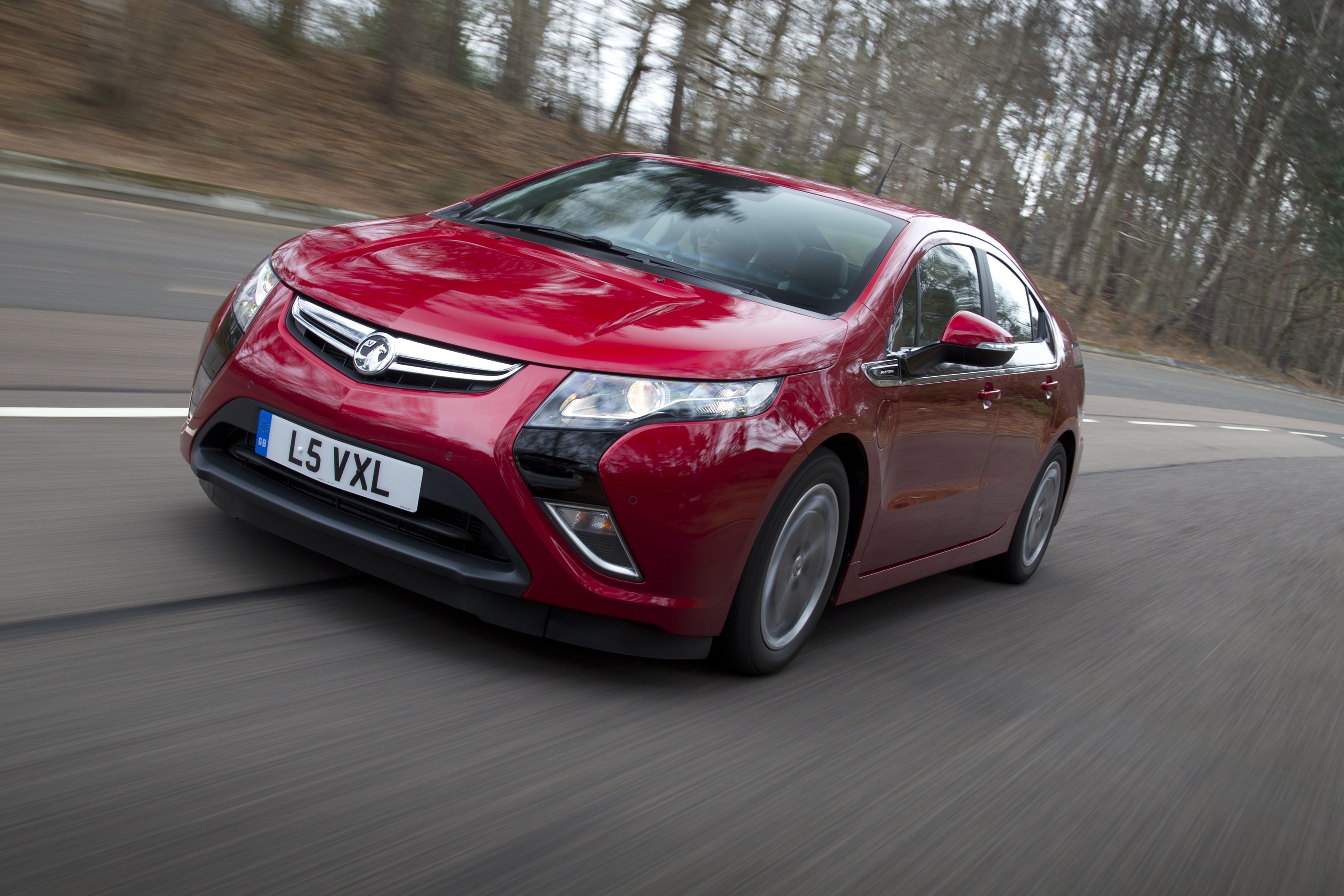 Significantly, it was the first production hybrid car from the firm (even if it was just a rebadged Chevrolet Volt) and took an unconventional approach to the formula at the time of its 2012 introduction. Rather than using an electric motor as support for an internal combustion engine, the latter would instead serve as a generator for the former.

Perhaps ahead of its time, the Ampera never really took off and today is a rare sight on the roads. With that in mind, there’s every possibility it could become a niche choice for future classics. Very good examples come in just under our £15,000 budget.