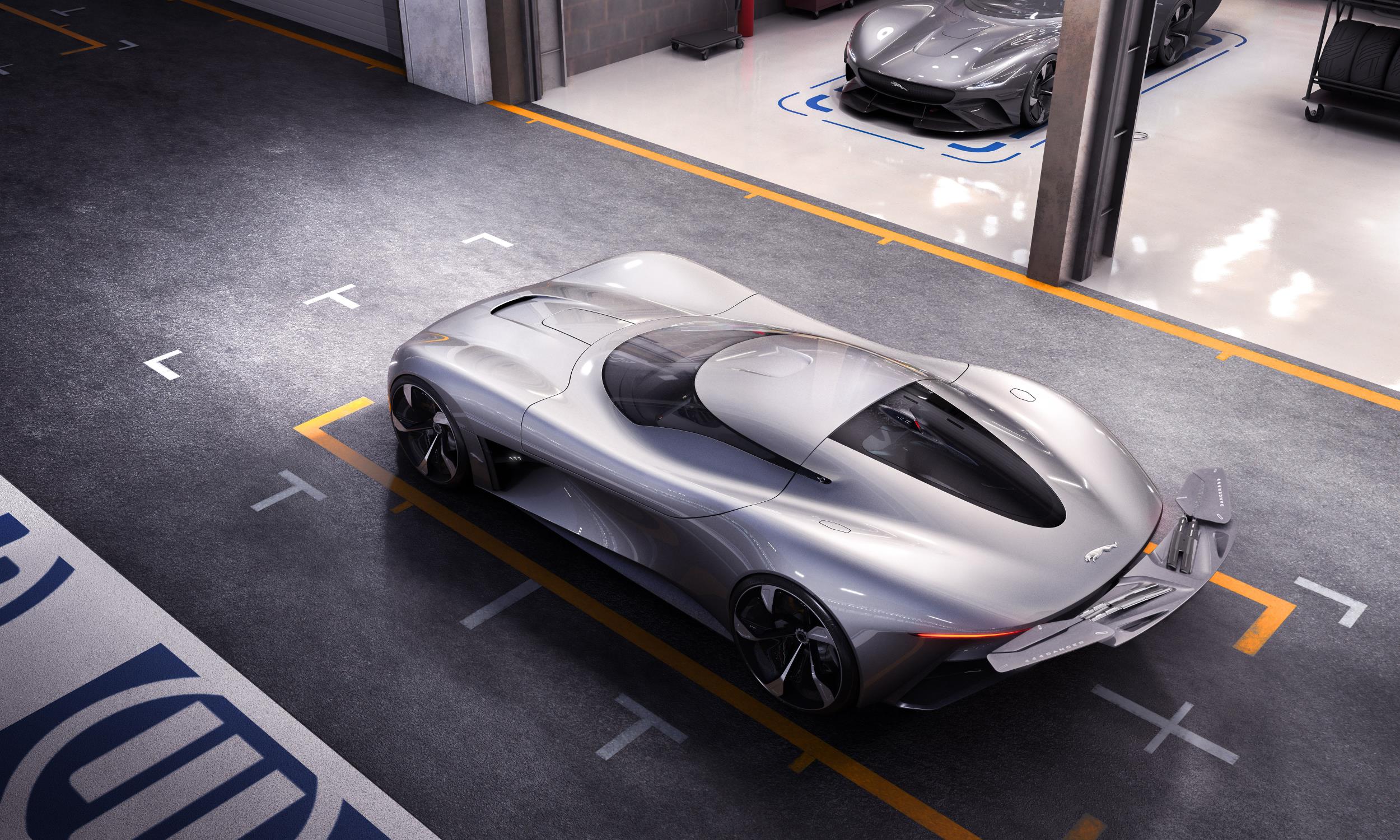 10 of the best Vision Gran Turismo virtual concepts ever

Numerous manufacturers have created virtual concepts for the Gran Turismo game – here are some of the best.

10 of the best Vision Gran Turismo virtual concepts ever

Gran Turismo (GT) is one of the most iconic video games ever created. When it was first released for the original PlayStation, with its endless list of quirky Japanese cars and special editions, it created a whole new generation of car enthusiasts.

The latest iteration, GT Sport for the PlayStation 4, regularly features special edition models created specifically for the game. First introduced for GT 6 on PlayStation 3, the Vision Gran Turismo (VGT) concepts invite car manufacturers to imagine the most extreme versions of their vehicles.

The result has been some incredible, fanciful performance cars – here are some of the best.

The first official VGT concept came from Mercedes-AMG, which was tasked with creating a ‘visionary concept of a super sports car’ for the then-new GT 6 game.

It set the tone for the futuristic, sleek styling we’ve come to expect from VGT models, and featured a 585bhp V8 engine. The virtual concept’s details include an aluminium spaceframe body with carbon-fibre components to keep weight low. 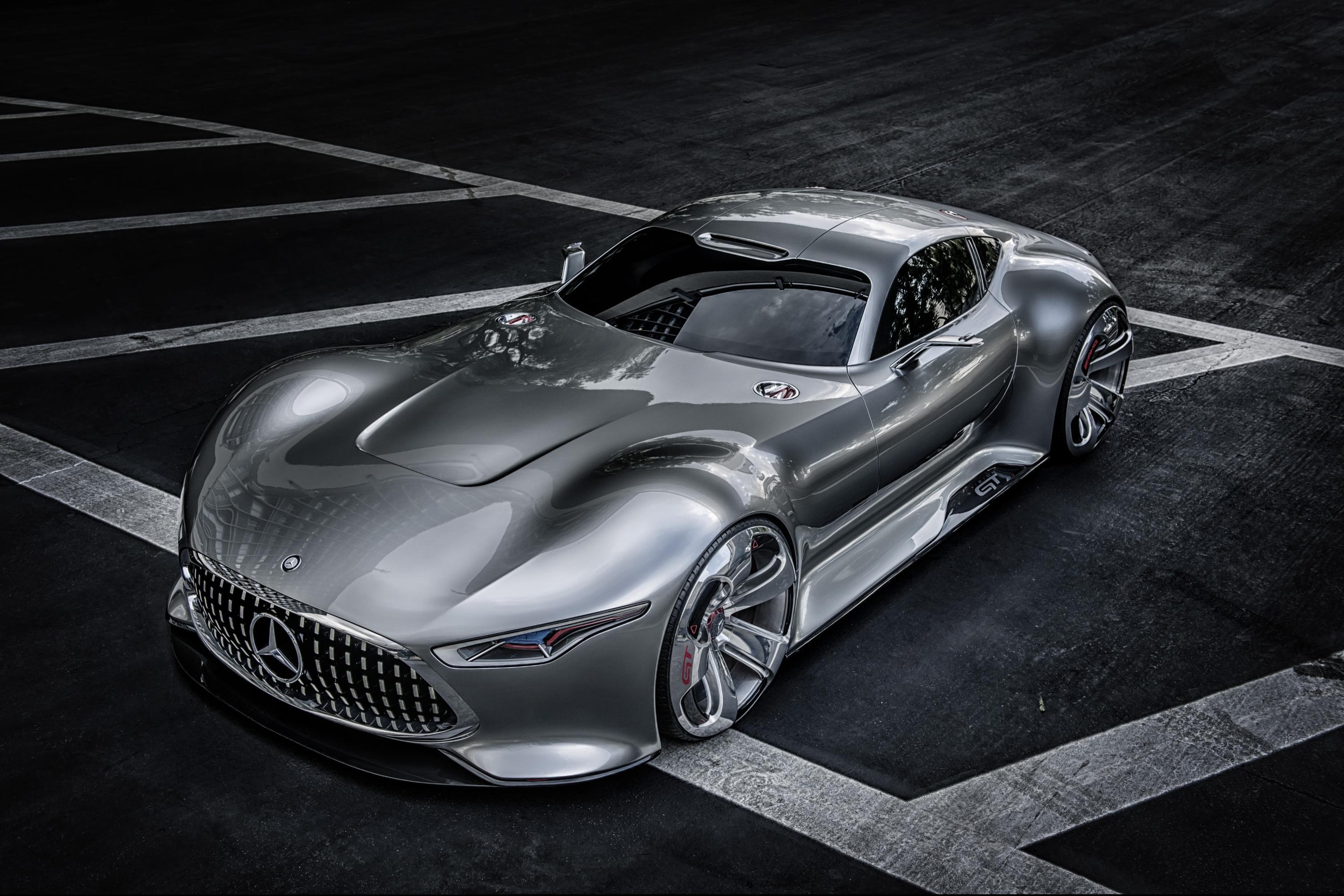 Chevrolet went all-in with its VGT racer, teaming up with Chaparral Racing to create a fantasy vision of the future of racing.

Its propulsion system is truly fantasy, using a 671kW laser to shoot beams of light to create shock waves that propel the vehicle forward. The system is battery-powered and creates the equivalent of about 900bhp. Its top speed in the game is 240mph and can accelerate from 0-60mph in 1.5 seconds. 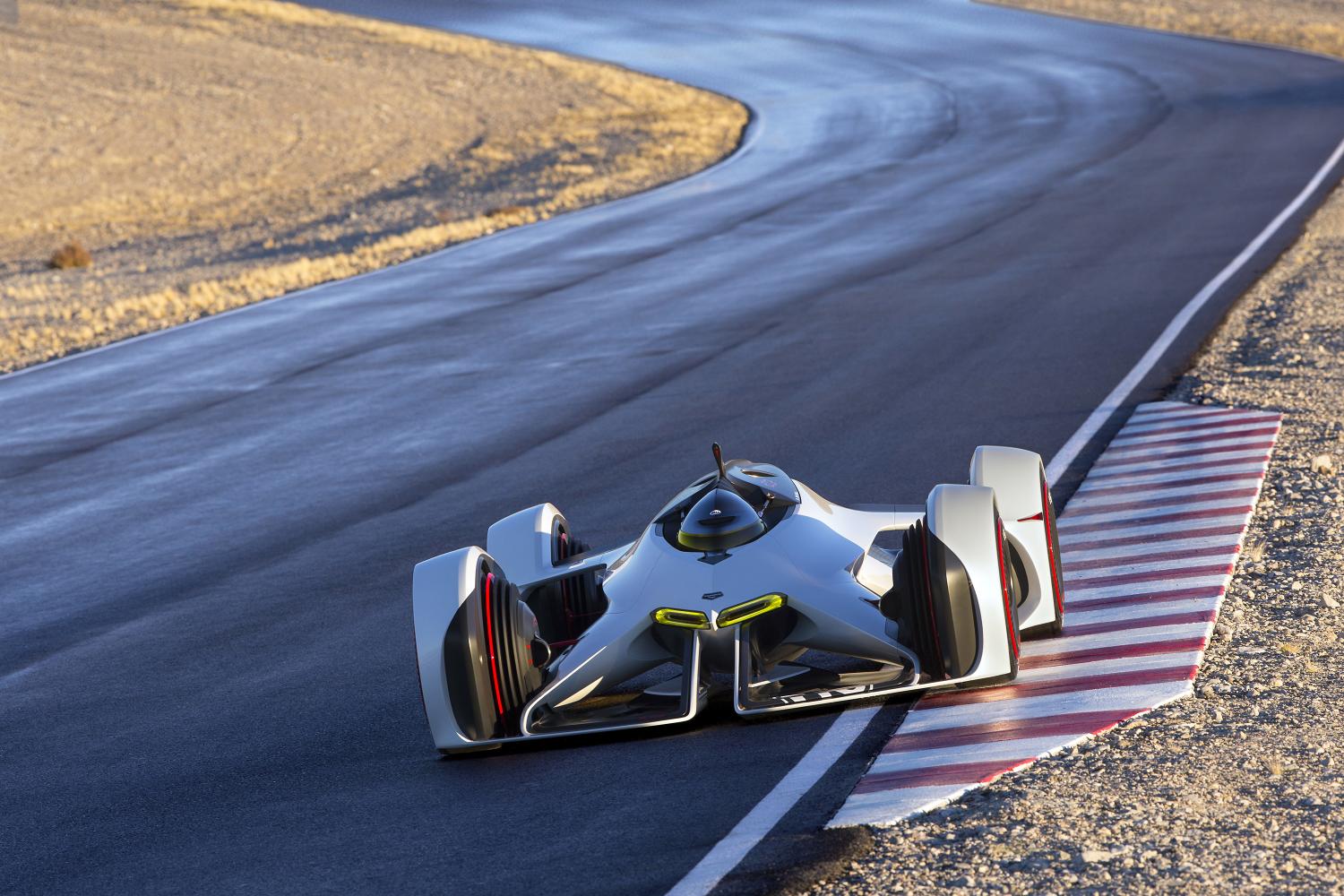 Audi’s concept is far more rooted in reality, and the German firm even made a real-life version to be used to offer people flying laps in between Formula E races.

It features three electric motors – two at the rear axle and one at the front – with each deploying 268bhp and 334Nm of torque for a total of 804bhp and 1,002Nm. The rest of the car utilises parts from the firm’s race cars, such as ceramic brakes and a steering wheel from DTM. 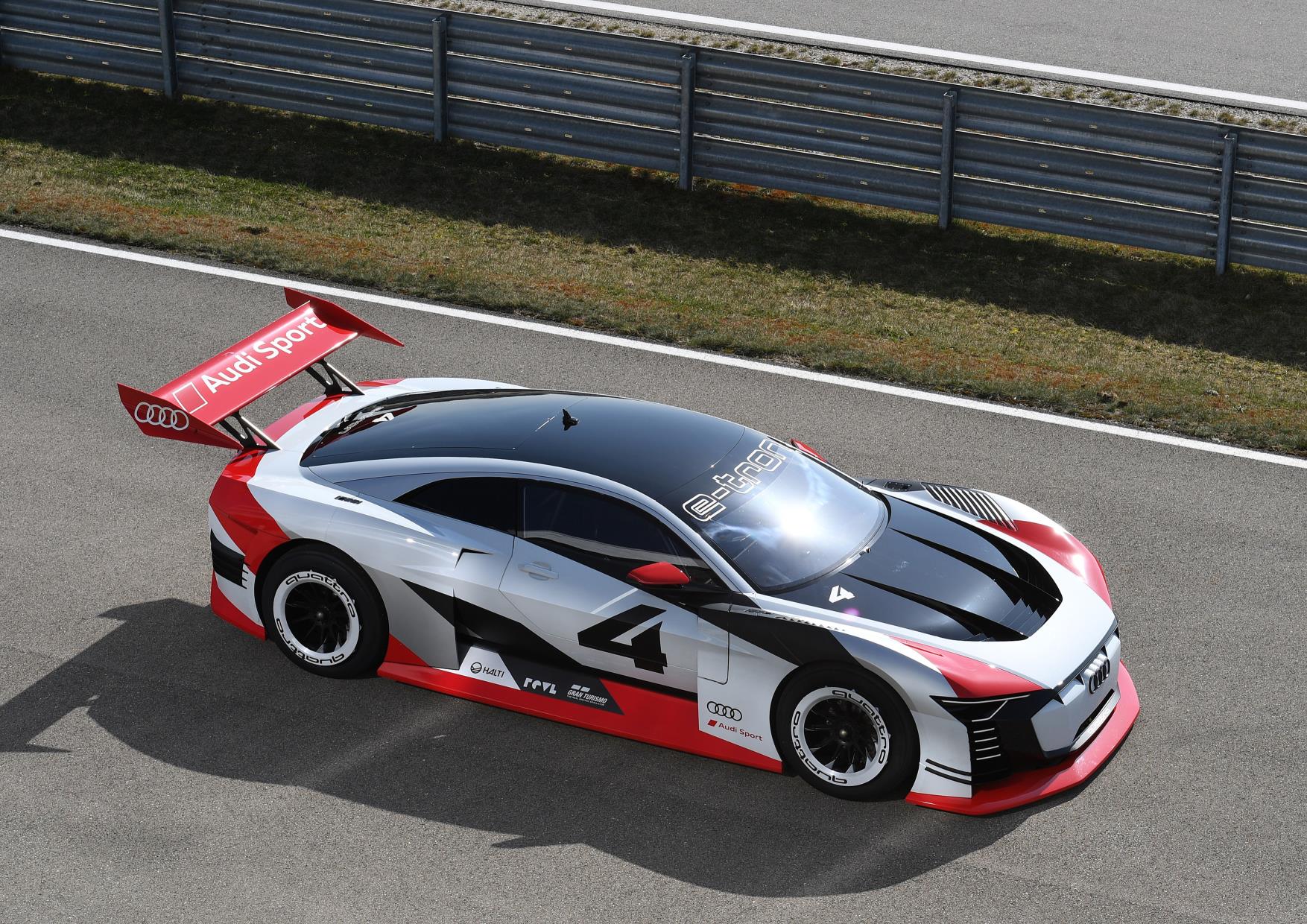 McLaren took the concept of creating a car unbound from the constraints of reality seriously, using features from its road cars such as the teardrop cabin but running wild by having the driver lie on their front along the length of the car to allow for a small and low cabin space. 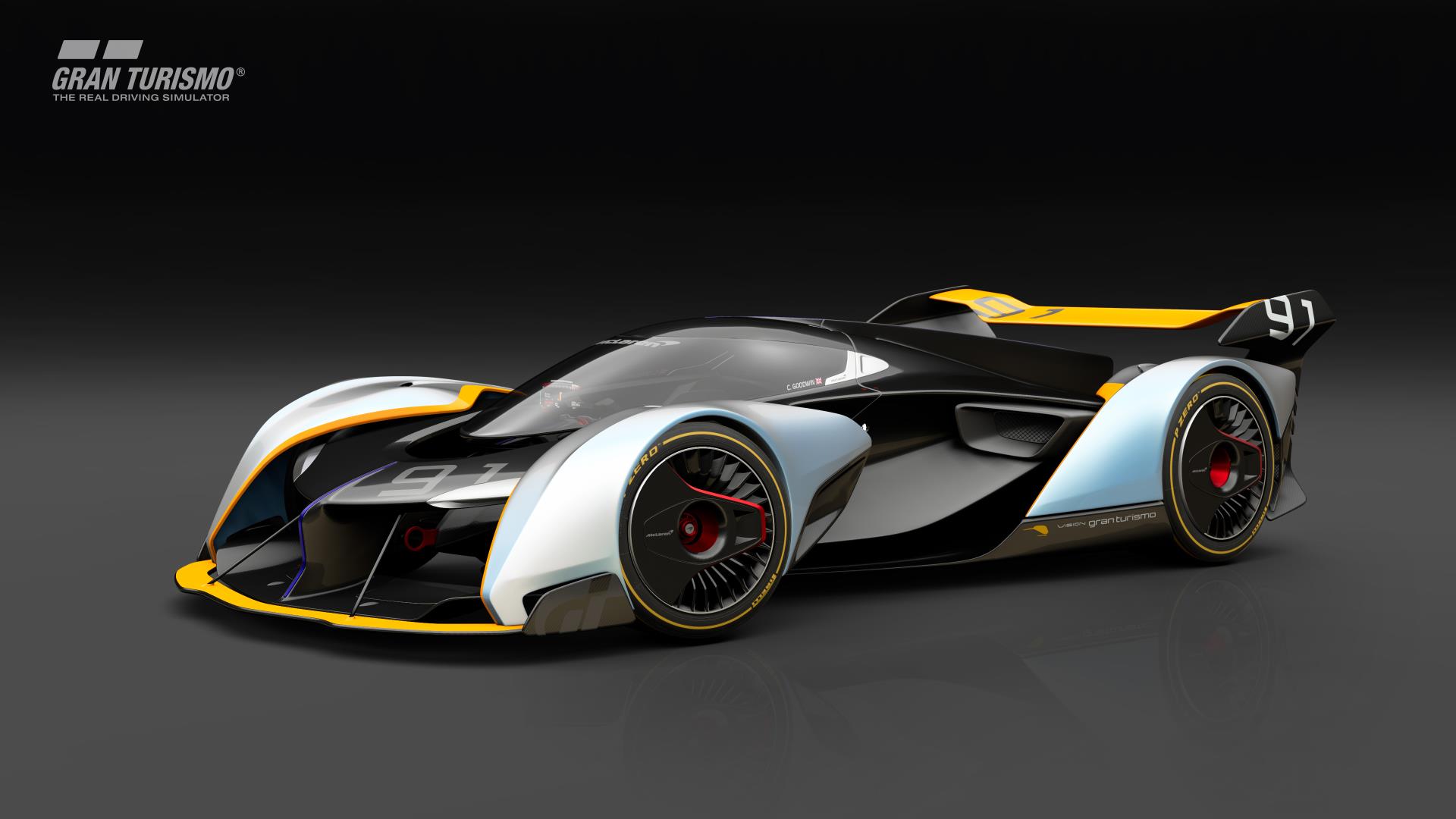 Hyundai is one of the few manufacturers investing heavily in hydrogen powertrains, and it utilised this technology to power its mad-looking VGT concept.

Power comes from a double fuel cell stack and super capacitor system with a total output of 871bhp. A motor in each wheel deploys power through all-wheel drive, with each able to deploy its power independently to act like a highly advanced traction control system. 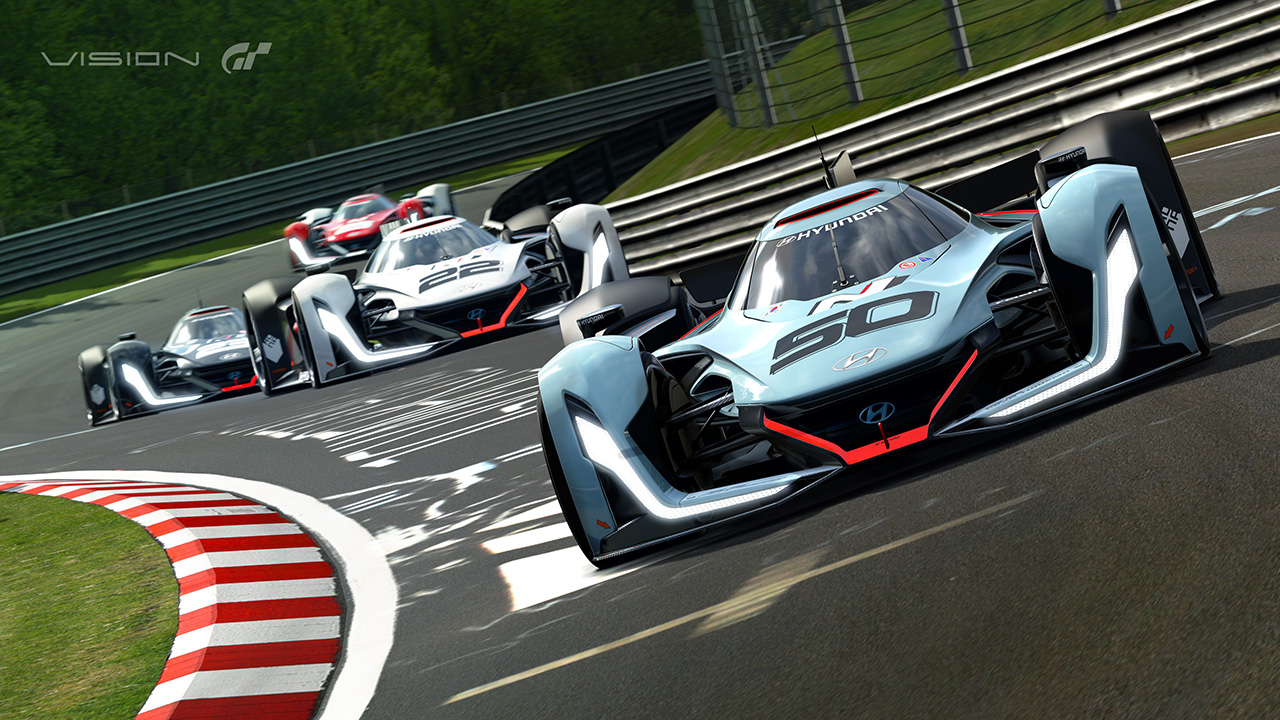 The most recent addition to the VGT roster comes from Jaguar, which released this sleek coupe utilising an all-electric powertrain inspired by the firm’s Formula E racer.

Its styling has been inspired by the firm’s classic C-Type and D-Type race cars, but with a modern twist and a 1,006bhp powertrain. In the cabin, there’s even artificial intelligence and a hologram system, because why not? 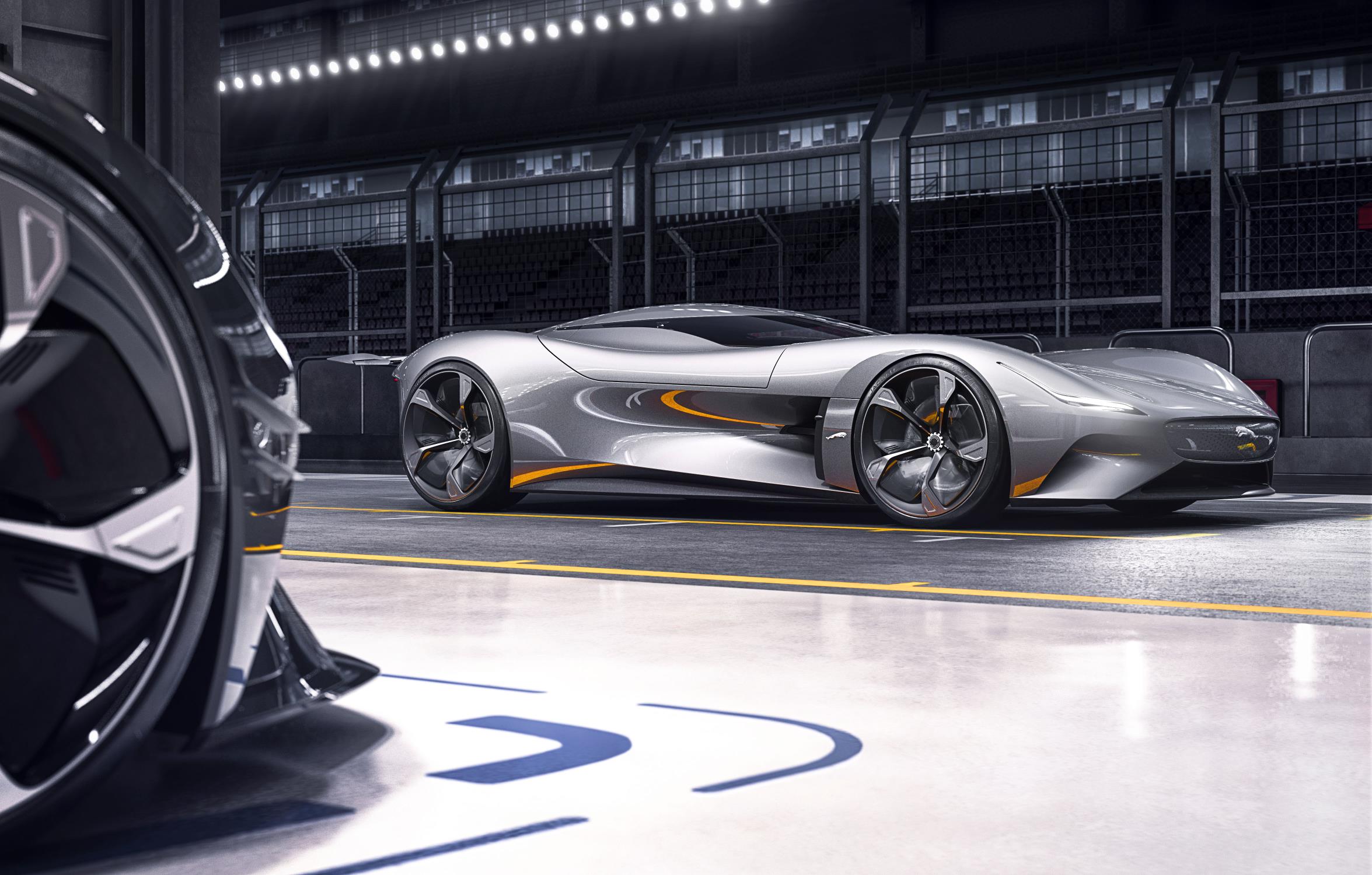 Not technically a Vision Gran Turismo concept, but surely considered a precursor to the series, the Red Bull X1 was a collaboration between the game and Adrian Newey, designer of Red Bull Racing’s F1 cars.

He created his ultimate vision for what a race car could be, with a narrow cockpit, covered wheels and 1,483bhp V6 engine. The most intriguing feature is the ‘fan’ at the bottom of the car, an innovation banned in F1.

Sebastian Vettel took to the game to test the car, beating his Formula 1 lap at Germany’s Nurburgring circuit by 20 seconds – on his first attempt. 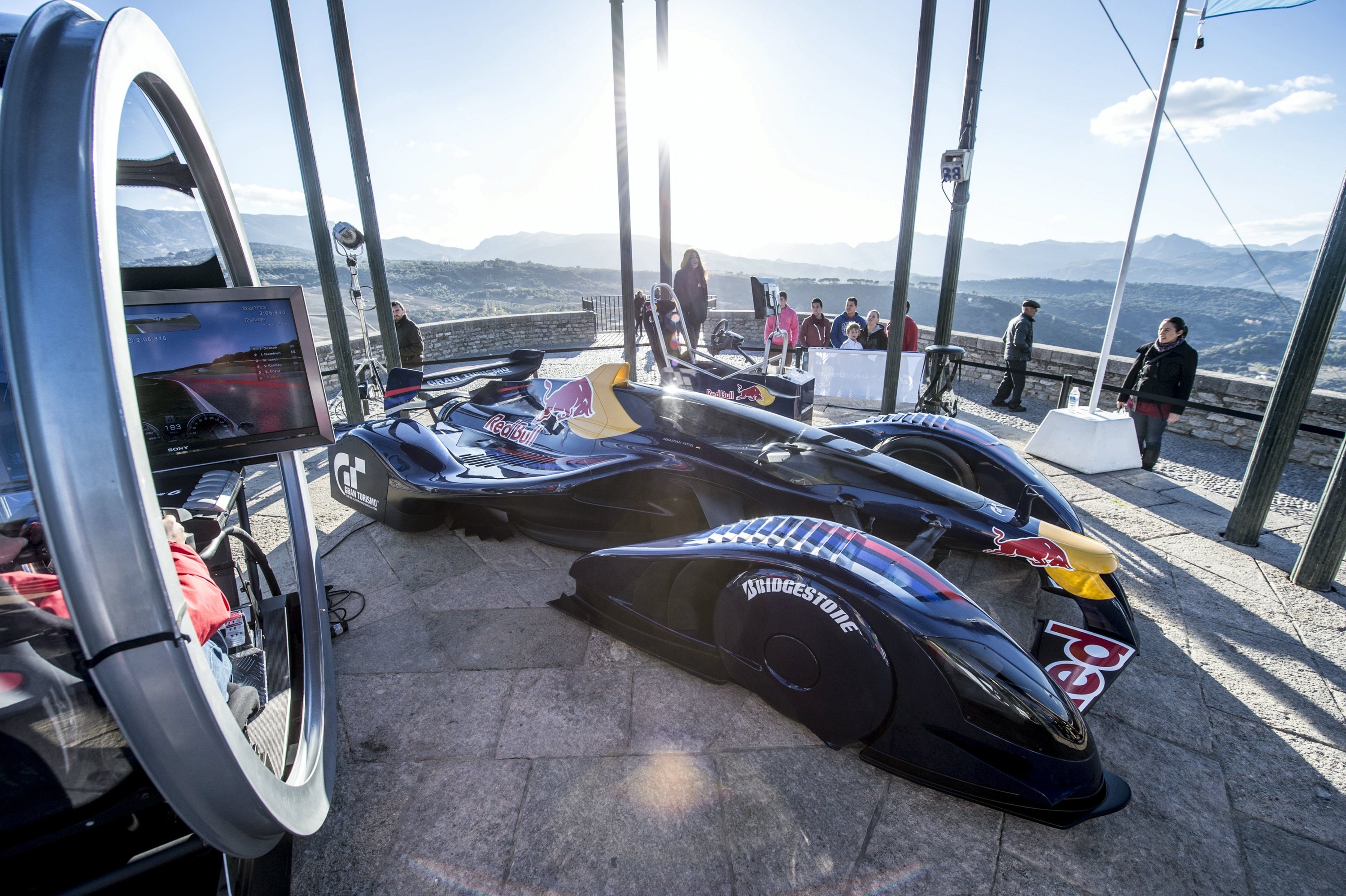